ALBUQUERQUE, N.M. — Albuquerque police responded to a deadly crash at the intersection of Osuna and Wyoming overnight.

Police said two vehicles were involved – a red 2020 Challenger and a gray Toyota Sequoia. The Challenger was reportedly heading eastbound on Osuna, without headlights, and ran a red light. It crashed into the Sequoia that was traveling northbound on Wyoming.

The passenger of the Sequoia was pronounced dead at the scene by paramedics. The driver of the Challenger was also arrested at the scene.

Police said it does appear that both speed and alcohol were factors in the crash. Charges were filed on the driver, who was taken to the hospital. He will be booked, pending medical release. 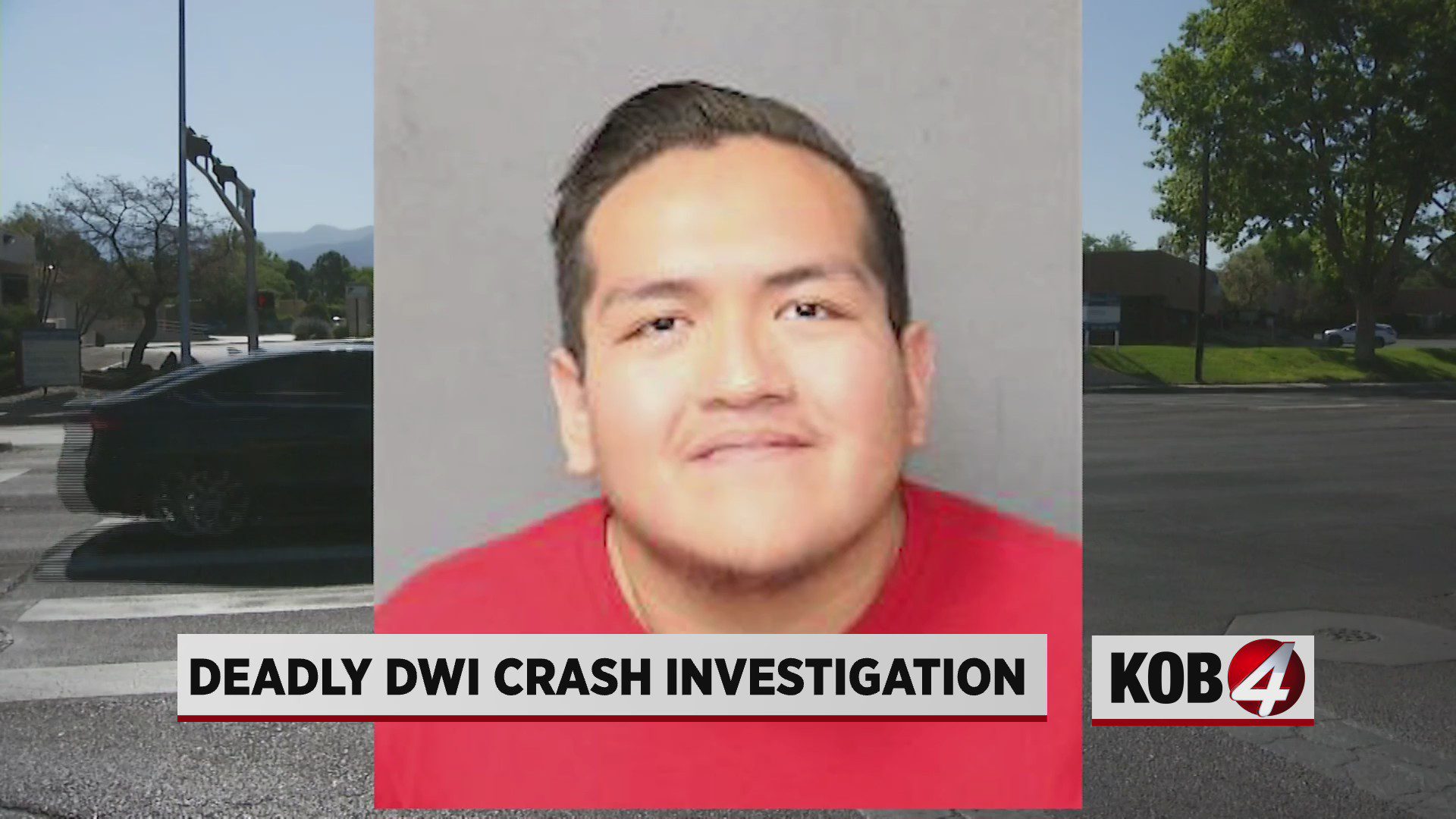