ALBUQUERQUE, N.M. — Police are investigating a fatal shooting at a house party in southwest Albuquerque.

According to APD, officers were called to a home on Alexis Avenue, near 86th Street, around 2 a.m. Tuesday in response to a shooting. When they arrived, they found three female victims with several gunshot wounds.

Police said the victims were taken to the hospital. One victim died as a result of her injuries. The other two victims are currently in stable condition.

According to a neighbor – who does not want to be identified – he saw lots of chaos after hearing the shots.

“In the front yard over here there was probably like 70 kids, 70 people over here. And then they were running scattering, once the gun shots went fired off, they all went scattering up and down all the neighborhood,” said a neighbor. 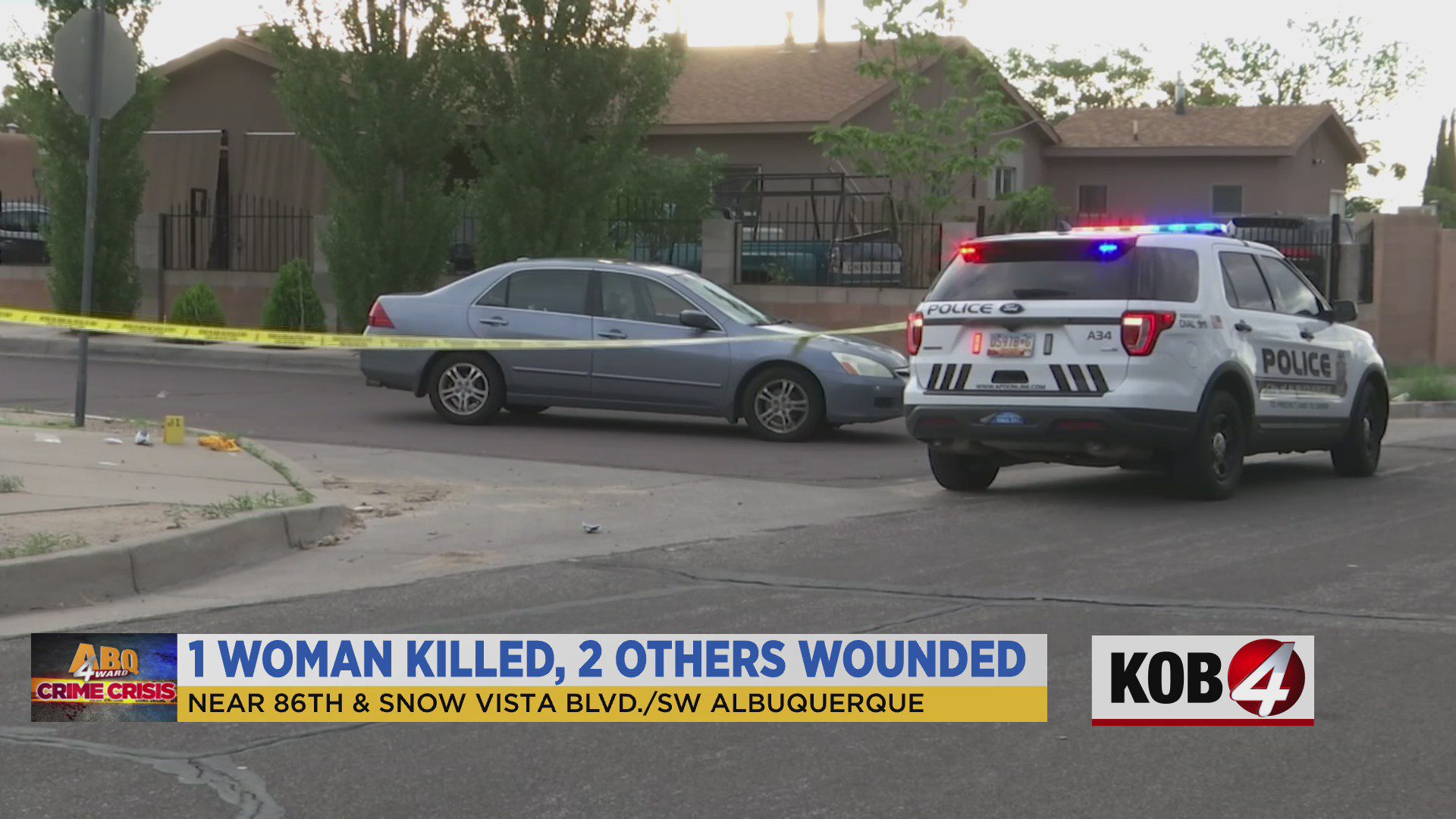 Anyone with video related to the shooting or the party can share it with police here. If you have other information, you’re asked to call police at 505-842-STOP.

The neighbor KOB 4 spoke to says he tried to help.

“I walk to the end of my driveway and there’s a little young teenage girl out there in my front driveway bleeding, holding her chest, saying that if we can help her, that somebody shot her, so we called 911.”

By KOB 4’s count, this is the 64th homicide under investigation by Albuquerque police this year.