ALBUQUERQUE, N.M. — The Albuquerque Police Department has arrested and charged Jarod McKenzie, 20, for an overnight homicide.

Officers were dispatched to reports of a shooting on the 1200 block of Mimbres Street SW around midnight. When officers arrived, they found a man, later identified as Joshua Romero, who had succumbed to gunshot wounds.

Detectives were reportedly told by witnesses that McKenzie was driving erratically while Romero and two others were walking through the neighborhood. The vehicle almost struck them and Romero approached the car to let the driver know.

The driver, identified as McKenzie, got out of the vehicle and began to fight Romero. Police said McKenzie suddenly pulled out a gun and fired at Romero.

While police were at the scene for the investigation, McKenzie came back to the scene to turn himself in. He has been charged with second-degree murder and has been booked into the Metropolitan Detention Center. 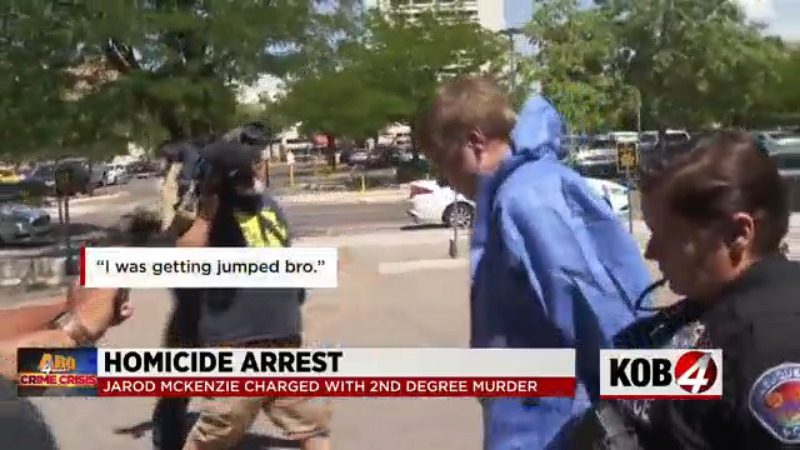 By KOB 4’s count, this is the 50th homicide under APD investigation this year.