ALBUQUERQUE, N.M. — Police responded to a southwest Albuquerque residential area, where they found a person who had been fatally shot.

Albuquerque police responded around 4 a.m. Thursday to the 600 block of Bataan Drive SW regarding reports of a shooting. When they arrived, they found one person who had died.

No further details are available. Stay with KOB.com and KOB 4 Eyewitness News for when they do become available. 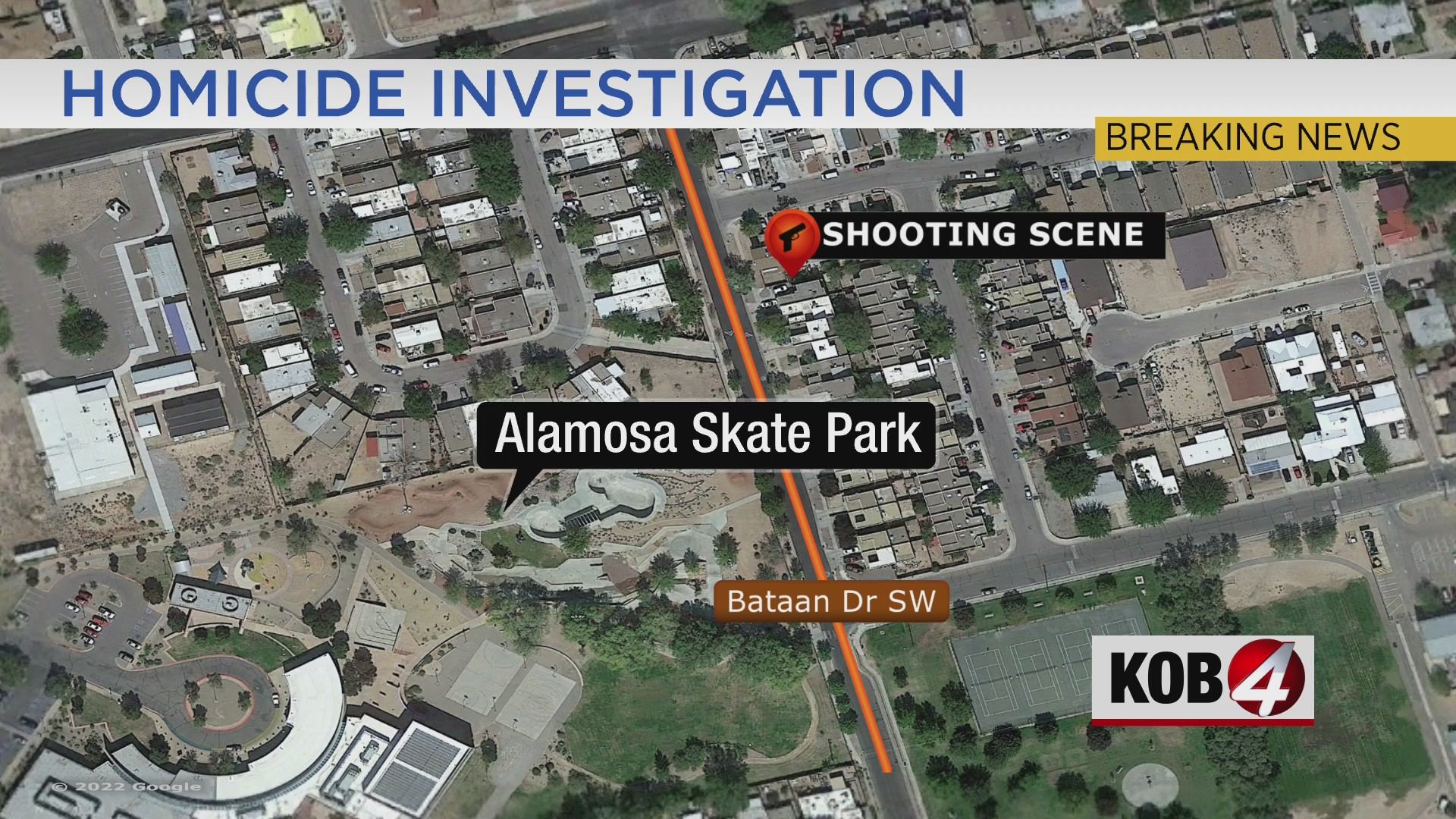