People at a nearby business noticed a person laying next to a building, near Mountain and the railroad tracks around 6:32 p.m. Sunday.

Officers were dispatched to the area and found an unidentified woman who had died. Some items near her body appeared suspicious to Albuquerque police, which prompted violent crime detectives to respond.

The incident is being investigated a suspicious death as police say there are no obvious signs of trauma to her body. 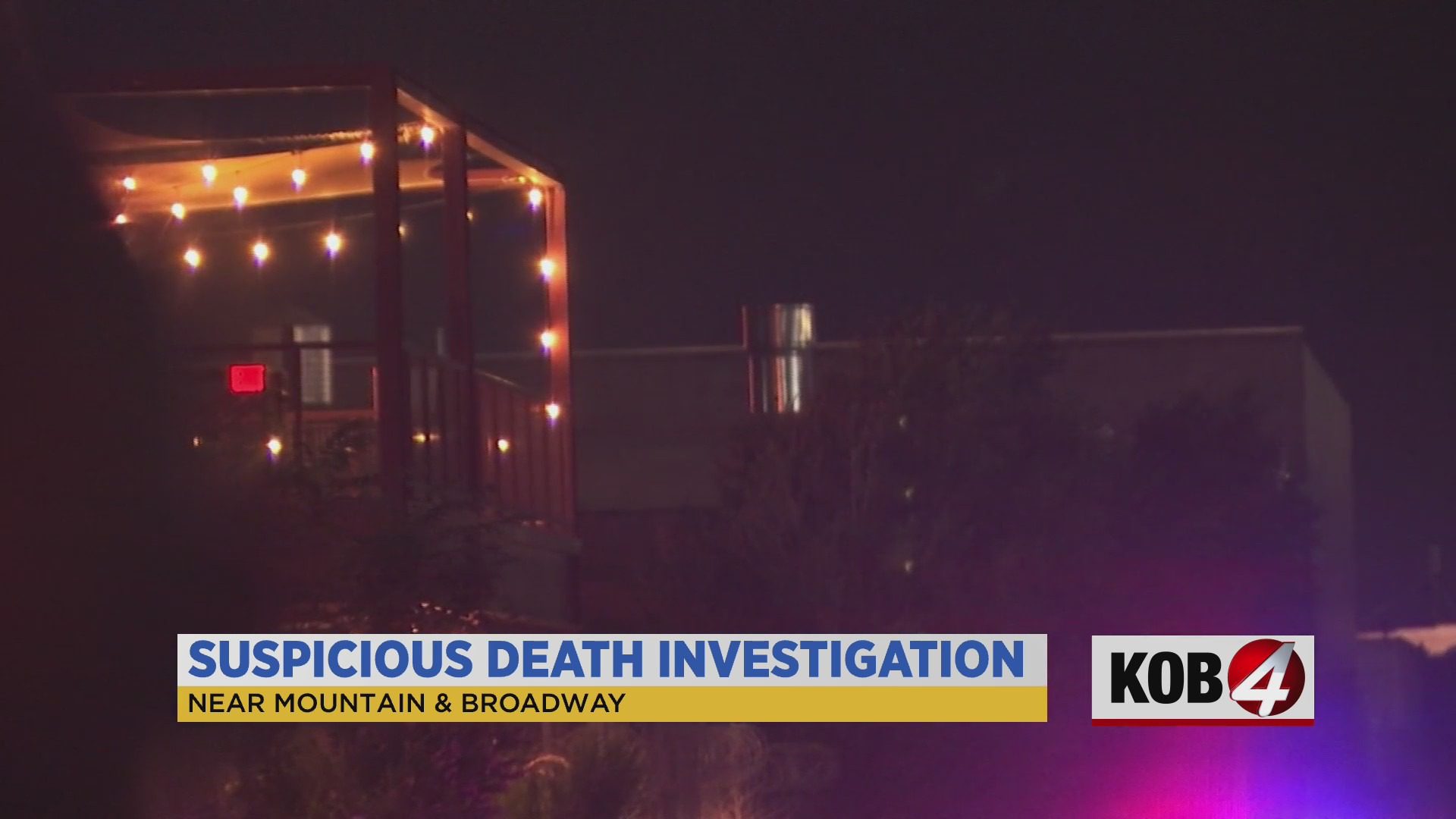