ALBUQUERQUE, N.M. – Albuquerque police are investigating a suspicious death in the northwest part of the city Saturday.

According to APD, officers responded to the area of Atrisco Drive and Regina Circle NW after a dead body was found.

Police said they believe the individual was living in a tent underneath a bridge near the bosque.

Police are also investigating a second homicide Saturday in the area of Grove Street and Trumbull Avenue SE.

Officials say one male was transported to the hospital with at least one gunshot wound and later died. 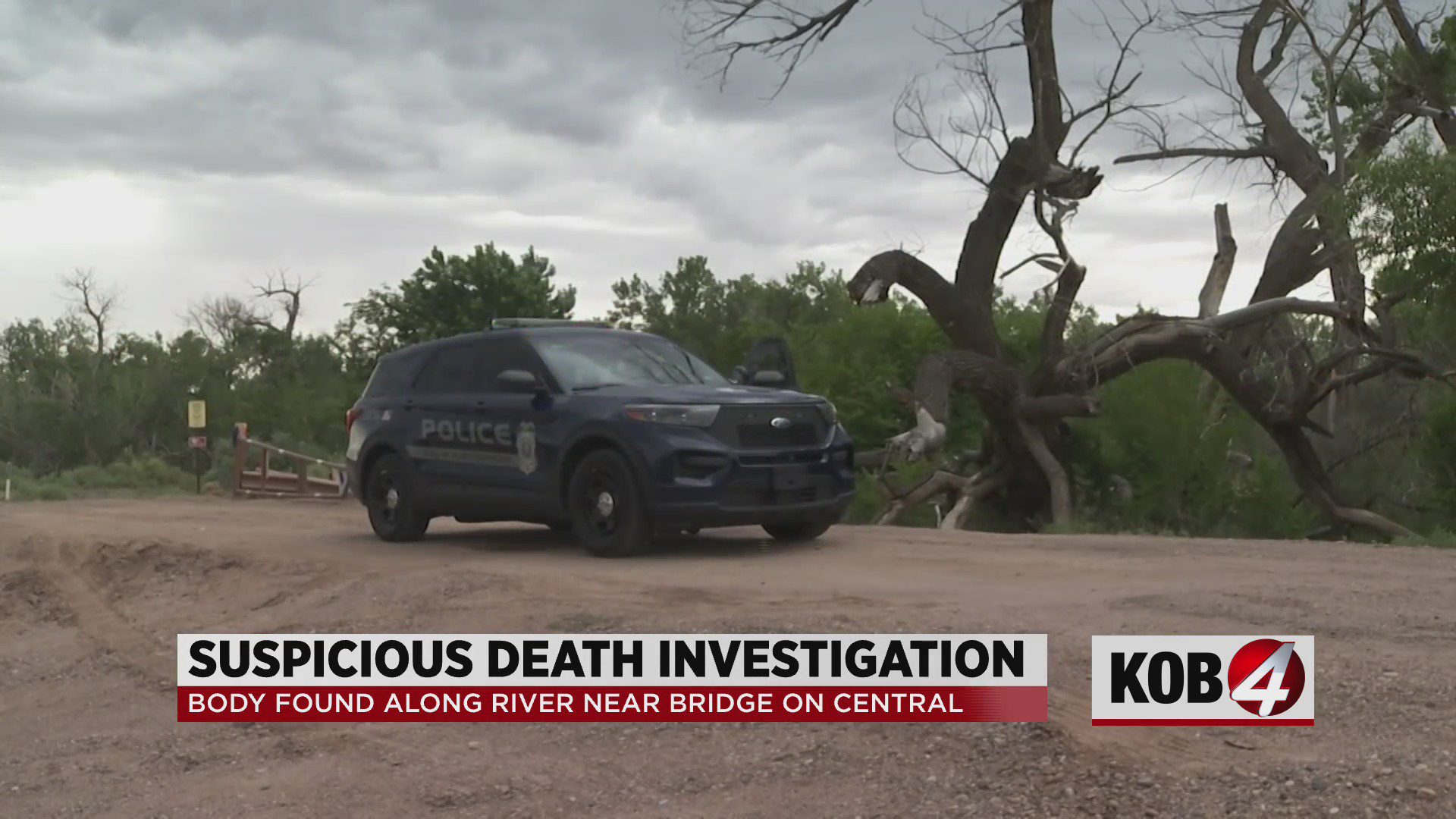