According to APD, officers responded before 9 a.m. after receiving reports of a deceased male in the alley behind 1414 Central Ave. SE.

Police say a deceased male was located on the property and homicides detectives were called to investigate.

Authorities say an autopsy will be performed on Sunday. 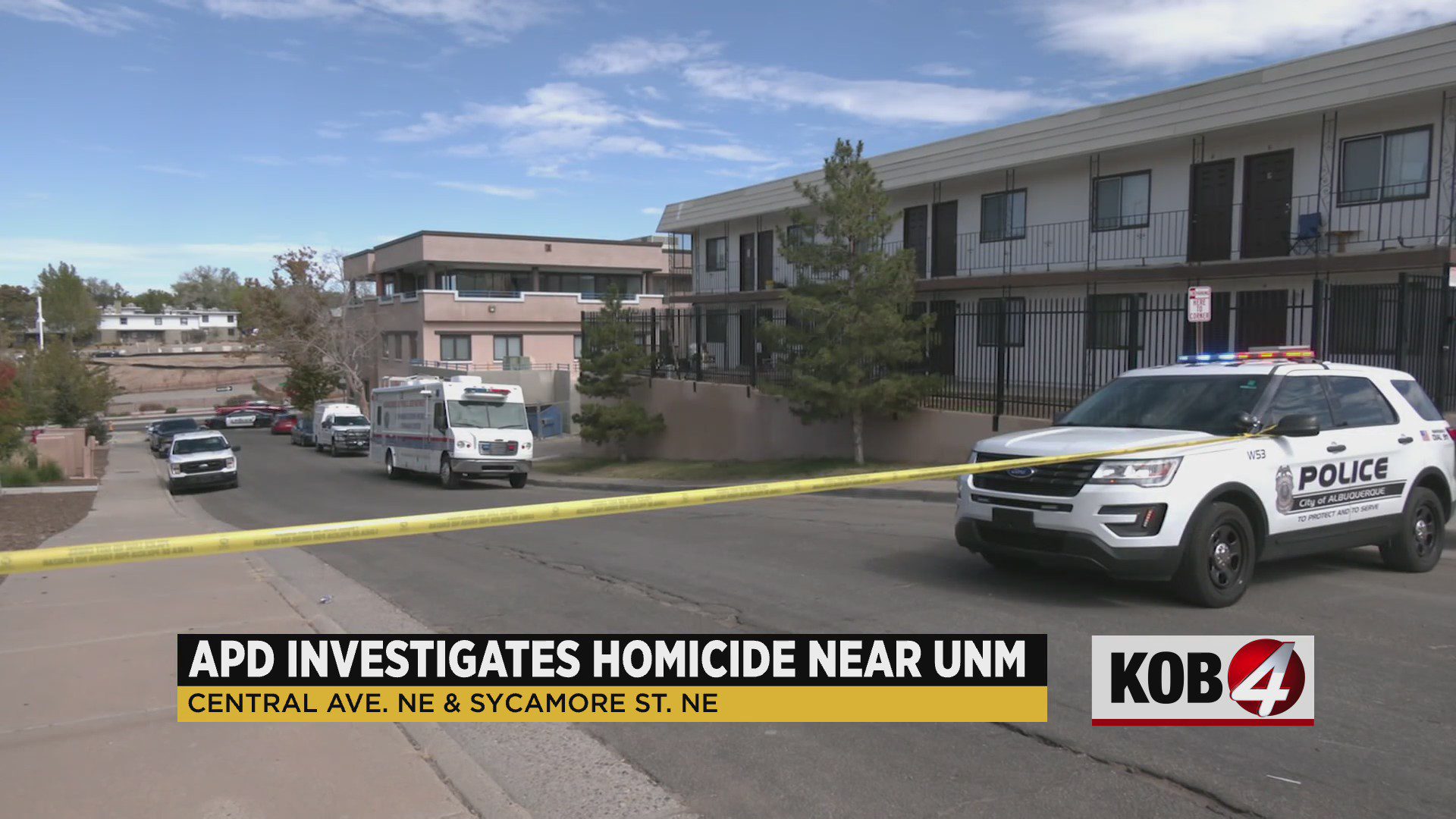