RPD says two officers responded to a domestic disturbance call around 5:20 p.m. and encountered 20-year-old Nikolas Acosta outside a home in that area of Michigan Avenue.

Acosta allegedly pulled out a knife and began coming toward the officers. Officers reportedly told Acosta to put the knife but he allegedly refused and opened fire on him. Acosta was struck multiple times and later died at a hospital.

No officers were reportedly injured. The officers involved have been placed on administrative leave.

Members of the Chaves County Sheriff’s Office, New Mexico State Police, and the Roswell Police are investigating the shooting. 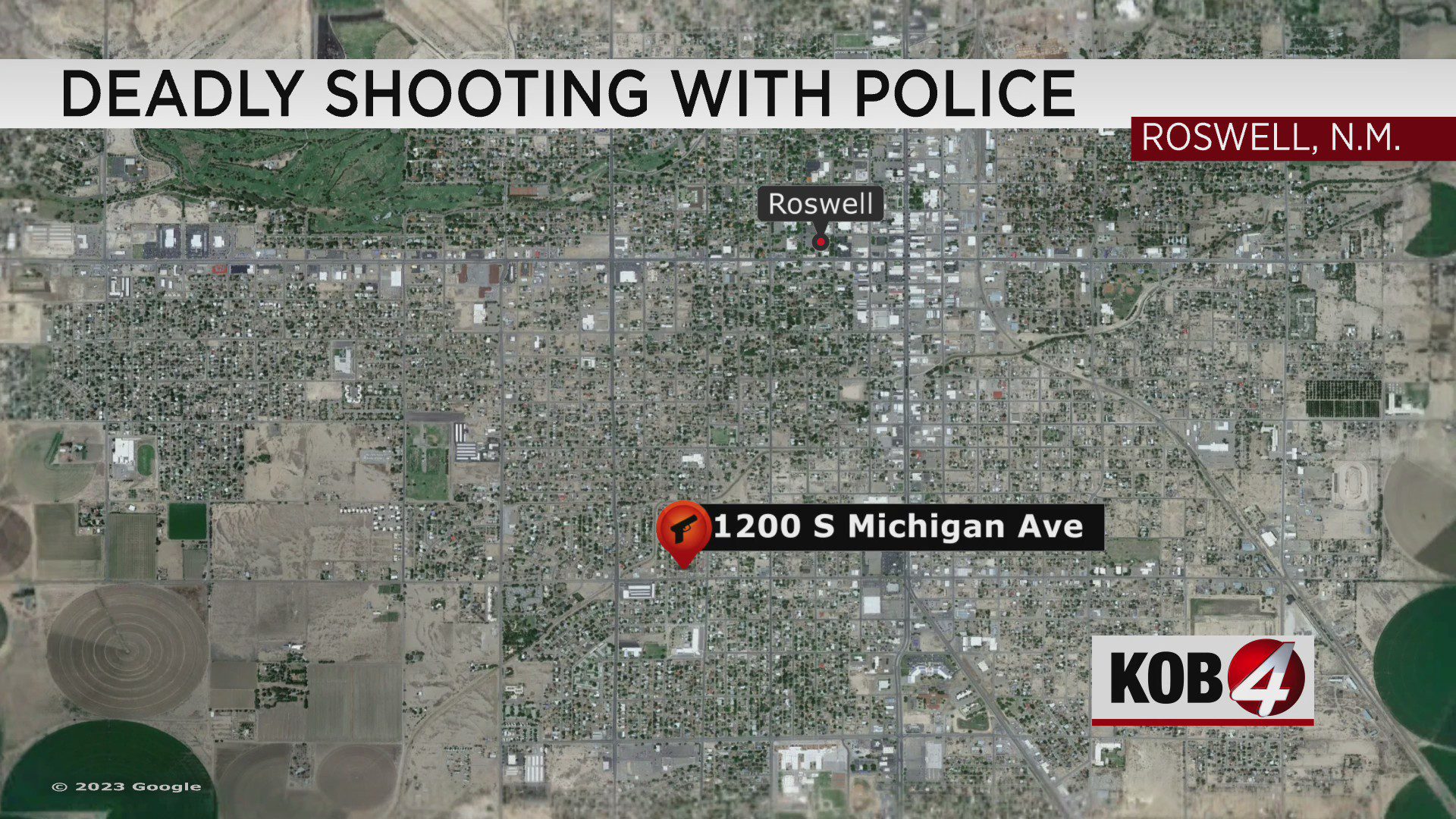