ALBUQUERQUE, N.M. – A man accused of shooting someone with a sawed-off shotgun is still on the loose tonight. KOB 4 found out he has an escalating history of violence.

“Domestic violence, in general, is even for police officers is one of the most dangerous calls that you can go on,” said Paul Szych, retired APD commander.

The family of 44-year-old Dustin Banteah knows just how dangerous these suspects can be.

Late Wednesday night, Banteah was shot to death at the Sun Plaza Apartments by 32-year-old Chris Wade-who has a long history of domestic violence charges.

Downstairs neighbors called police after hearing what they thought was fighting and knocked on the door to check. 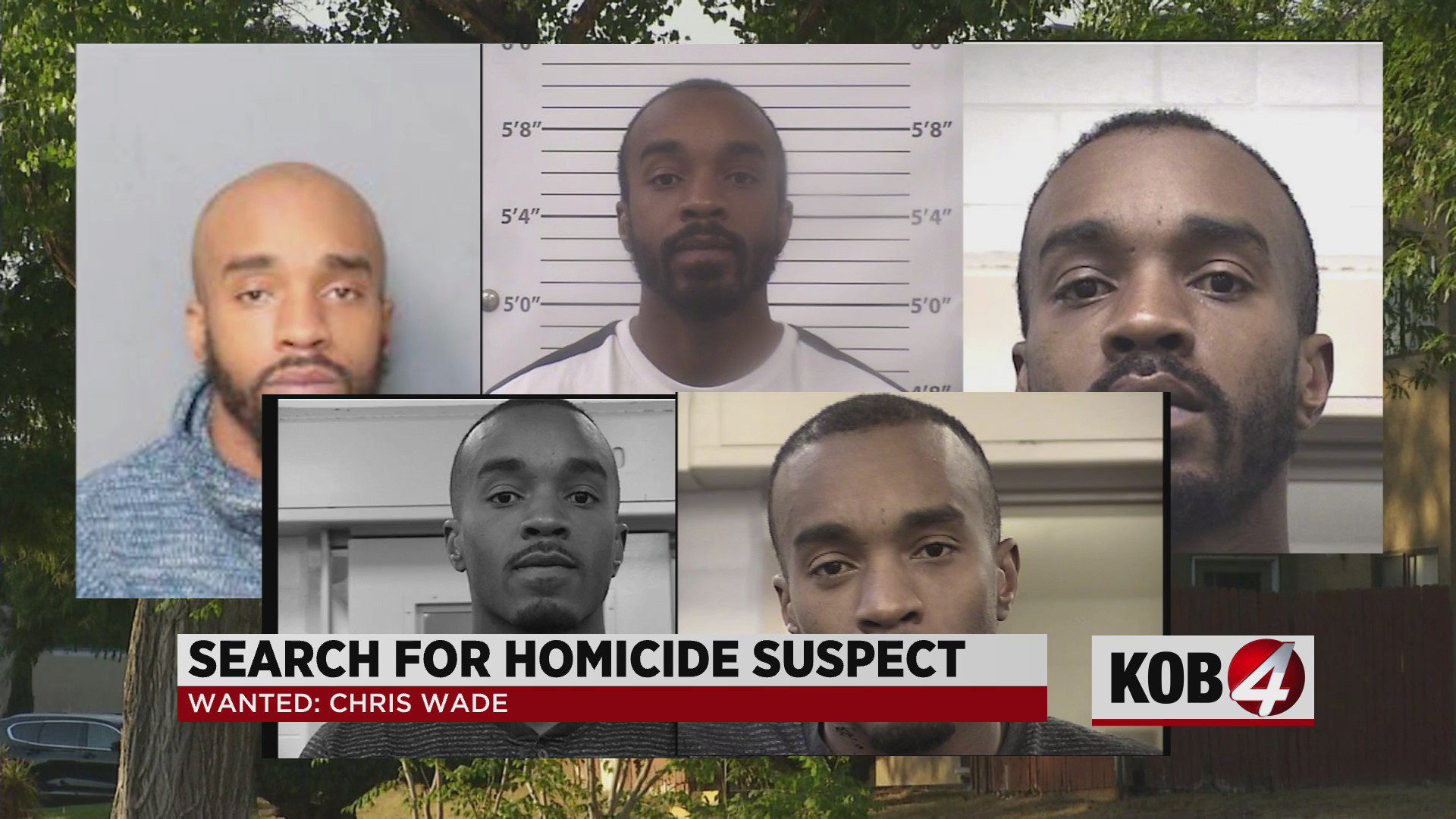 According to the criminal complaint, neighbors saw Wade with “glass sticking out of his back” and a man – now identified as Banteah – looking bloody.

Szych says law enforcement uses a “lethality assessment” to determine how dangerous someone with a domestic violence history – like Wade- can be.

“If I were to pick two red flags involving offenders of domestic violence, who are capable and are likely to commit greater violence, it would be the presence of previous threats to kill and or stalking,” said Szych.

In the criminal complaint, neighbors say they saw Wade point his shotgun at Banteah and yell, “I’m going to kill you.”

Police say Banteah had been staying with Wade, and a friend says they knew each other from work.

After he shot Banteah, Wade took off in his red Ford Sedan, which was later found just outside of Santa Rosa.

Police are now looking for Wade – who is charged with murder and tampering with evidence.