ALBUQUERQUE, N.M. — Police are trying to track down a person who fired shots near Top Golf last Saturday – hitting the building with a bullet.

Investigators are hoping surveillance video will help catch the shooter.

Police say a group of people was asked to leave the popular entertainment venue after causing a disturbance. That’s when police say a red Dodge Charger backed up to the entrance and did a burnout before driving off.

They say the car stopped at the Pan American exit and that’s when someone inside fired about 11 shots. One of those bullets hit the Top Golf building – luckily, no one was hurt.

Now, police need the public’s help to identify a man seen in the surveillance pictures. Police say they aren’t sure exactly how he was involved, but they believe he was a passenger in the red Charger. 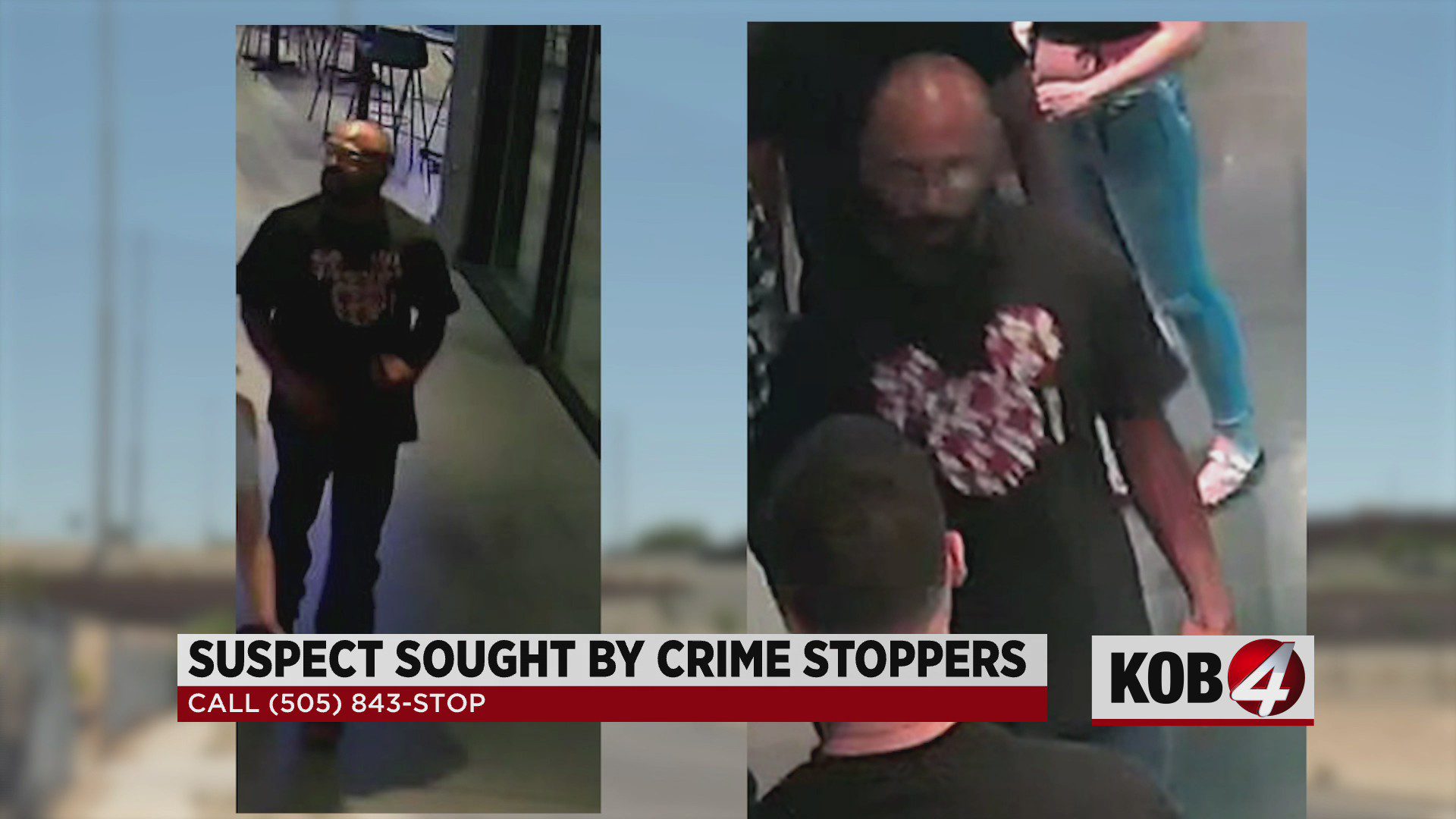 They’re asking anyone who recognizes the man to call Crime Stoppers at 505-843-STOP.

KOB 4 reached out to Top Golf – but a spokesperson says they can’t comment, citing the ongoing police investigation.