ALBUQUERQUE, N.M. — Albuquerque police officers are now operating out of the new location on Fourth Street and Central, in the heart of downtown.

APD Chief Harold Medina says this is about adding another building block to the grander plan of making downtown safer, and bringing business back to the center of the Duke City.

Some business owners say perception is as big of a problem as the crime itself.

Por Vida means “for life” and the brothers behind the tattoo shop at Fourth and Coal know and live the meaning. They grew up not far from downtown Albuquerque.

“Oh, I love it, yeah. We look out for each other, you know?” said Bale Sisneros, Por Vida tattoo owner. 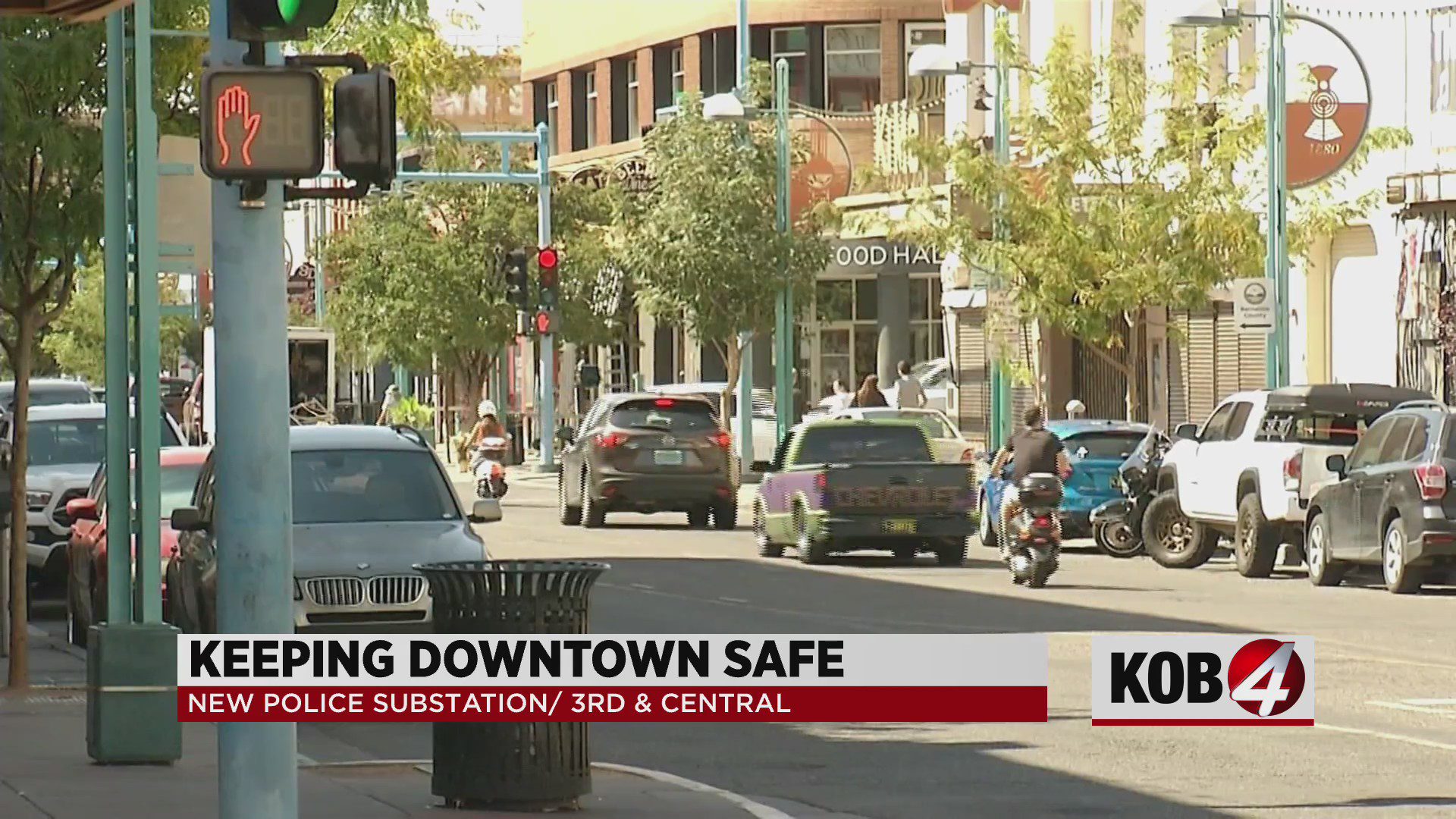 Helm Sisneros says the brothers set up shop at this location less than two years ago.

“A lot of my clients come from a not-so-populated areas you know, even just the suburbs here in Albuquerque, they’re not used to seeing that stuff,” Bale said.

About the same time the city moved into another vacant building just up the street.

“This is the first time in the modern era that Albuquerque has a dedicated downtown team,” said Mayor Tim Keller.

The Targeting Enforcement Action and Monitoring or “TEAM” plan is $130,000 worth of police overtime, paid for by downtown businesses.

“Last week for example they canceled the Wednesday and they brought in additional resources on a Friday and a Saturday, because of the fact that they knew there was going to bigger crowds because of the State Fair, and they actually had really high numbers during that week,” Medina said.

In less than one month, TEAM patrols downtown have led to 100 citations and six arrests.

“Downtown believes in this, they are the ones asking us to do this,” said Keller.

And the brothers down the street agree.

“The presence of the police officers makes them feel safe, and that’s good for my business,” said Bale.

The downtown substation is going to be open 8 a.m. to 5 p.m. on weekdays. The city says they have plans in the works to invest $1 million in new lights and cameras downtown too.