ALBUQUERQUE, N.M. – You could soon have fewer options for parking in downtown Albuquerque, and it’s because city leaders have identified some of them as crime hot spots.

“We just know in general that is where the crimes typically take place,” said Mayor Tim Keller. “The two parking lots on the end of downtown are the primary locations of crimes.”

Mayor Keller talked about the problem spots on Central at Second and Sixth Street during a news conference where he was announcing a new police substation in downtown.

“And it makes sense– you spill out from the bars, and everyone’s going to their cars and then there’s altercations,” said Keller.

Keller shared a few ideas for the lots. 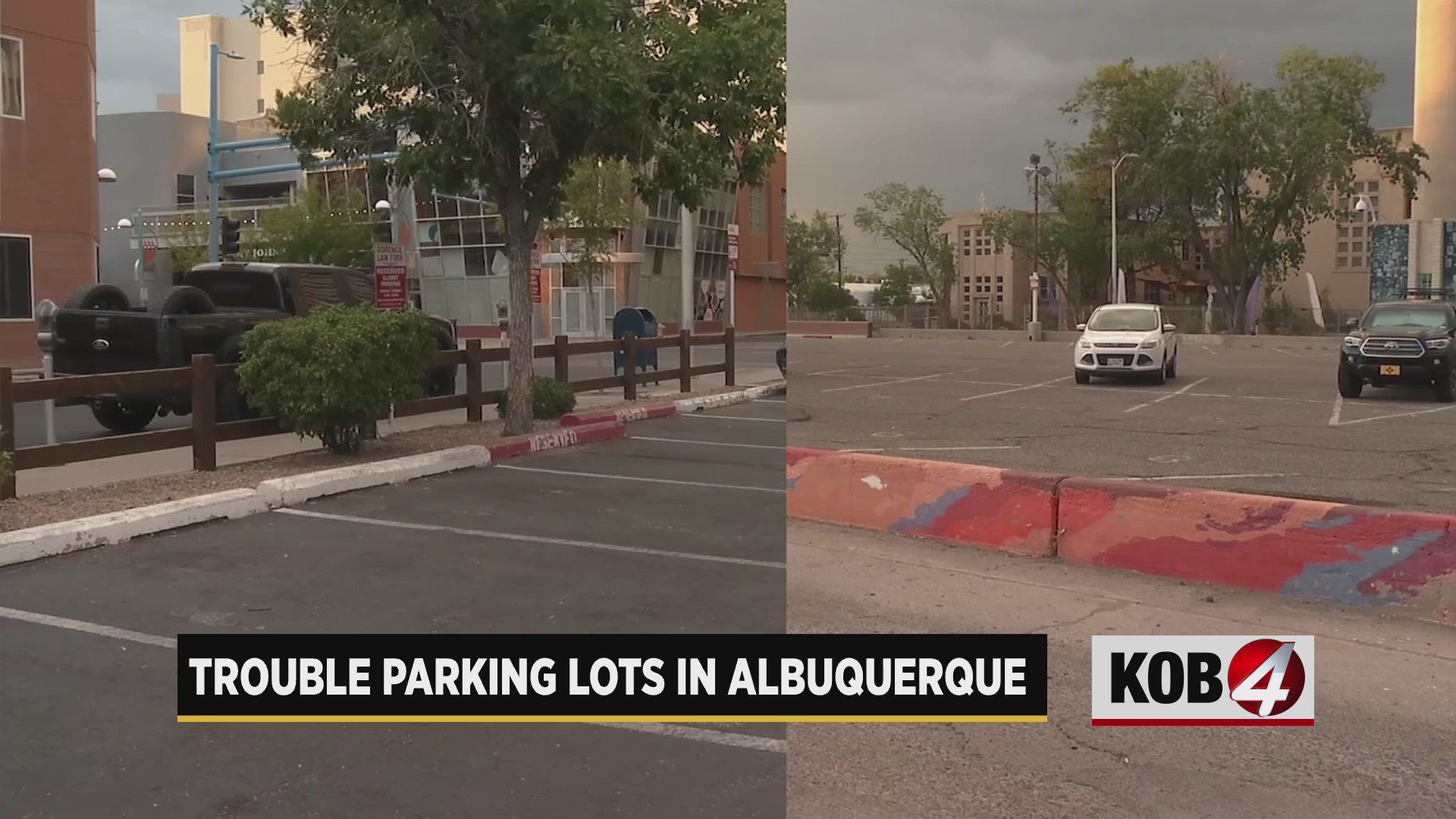 “Ranging from closing those lots, ranging from making them food courts, to sort of regulating when people can come in and out,” he said.

A deadly shooting in the lot at Central and Second had at least one officer firing at the suspect last month. That person is still on the run.

But the issues aren’t necessarily new. KOB 4 has reported on concerned neighbors and business owners since last year, when APD announced new resources and surveillance cameras for the area.

The manager of the Sixth Street lot shared videos with KOB 4, showing illegal street vehicles, and allegedly underage teens drinking out in the open.

We reached out to that manager for a response on this approach to tackle crime in the parking lots specifically. They said people continue to drink and cause problems there because they know nothing will happen. They believe if they’re held accountable for their actions, this problem could go away.

Keller says the city will work with lot owners to come up with the best solution.

“And if they won’t work with us we will use a much stronger tool. And we will make sure those properties are not facilitators of crime,” said Mayor Keller.

If the city can’t work out a solution with the lot owners, it could become part of Albuquerque’s ADAPT program through the Fire Marshal’s office. It focuses on abandoned or undeveloped properties that prove to be hot spots for crime.