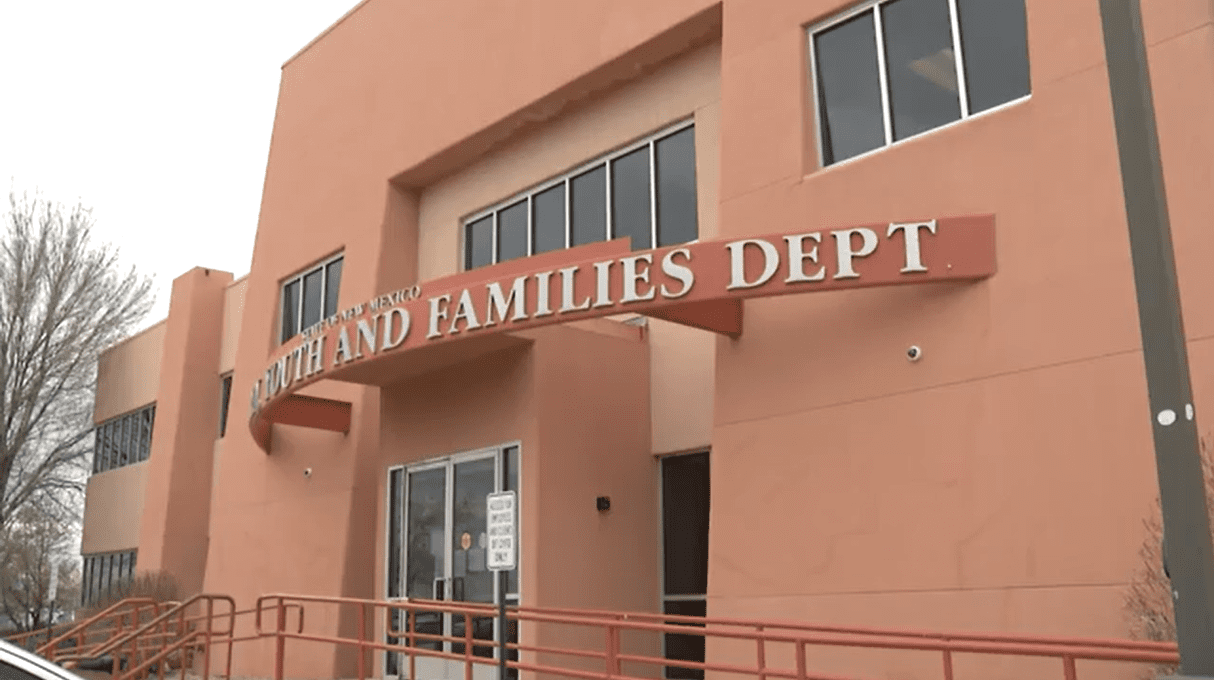 ALBUQUERQUE, N.M. — A scathing new report is prompting some big changes at the New Mexico Children, Youth and Families Department.

Barbara Vigil, CYFD’s new cabinet secretary, commissioned the report after a string of deadly child abuse cases in the state that possibly could have been prevented.

It reviewed five child deaths that happened last year and how the department can prevent more deaths in the future.

The 26-page Collaborative Safety Review is based on interviews with CYFD staff members at all levels. It found turnover and workload are big problems at the department.

Some of the review’s findings include:

“…staff often find themselves with little time to provide thorough work to cases.”

“…staff are overwhelmed by the amount of work they must continuously manage.”

“…they are always reacting to the next emergency and are unable to make any progress on other cases.”

“…often, staff may be in a position where they close the case and wait for a new case to be opened with the same family soon after.”

The review also cited what it calls a “culture of fear” in the department that impacts staff members’ work, noting a history of punitive disciplinary responses and staff feeling blamed for adverse events.

In response to the report, CYFD announced it’s making changes.

CYFD has joined the National Partnership for Child Safety, working with other states and counties to share ideas about ways to prevent child deaths.

Finally, the department is rolling out state-wide decision making tools to help staff assess a child’s safety and risk.

Vigil says CYFD, that serves more than 20-thousand families a year and has nearly 2,000 kids in its custody, is now working to make systemic change and deal with the turnover problem.

“Traditionally what we had was training when they first join the agency,” she said. “Now we’re having ongoing training in different areas. Not only ongoing, but role specific training and curriculum to deal with exactly what their work is in the agency and how can we better support them in that work.”