Reports of illegal Fourth of July fireworks up from last year

ALBUQUERQUE, N.M. – It was another busy Fourth of July night for Albuquerque Fire Rescue. So how many reports of illegal fireworks were there this year?

AFR says when they go to these call-outs of illegal fireworks, their first goal is to educate residents.

“Hey, are you aware that this is an illegal firework? In a lot of times, that’s enough to deter those folks. If we continue to go out to that same, let’s say it’s a residence, right and if there’s multiple calls for the same residents, and we go out and if our folks are witness it, at that point, I do believe that the citation would be issued,” said Ruiz.

This year, the city says it got just over 1,800 reports of illegal fireworks on the Fourth of July through 311. That’s up from last year where it received just over 1,600. 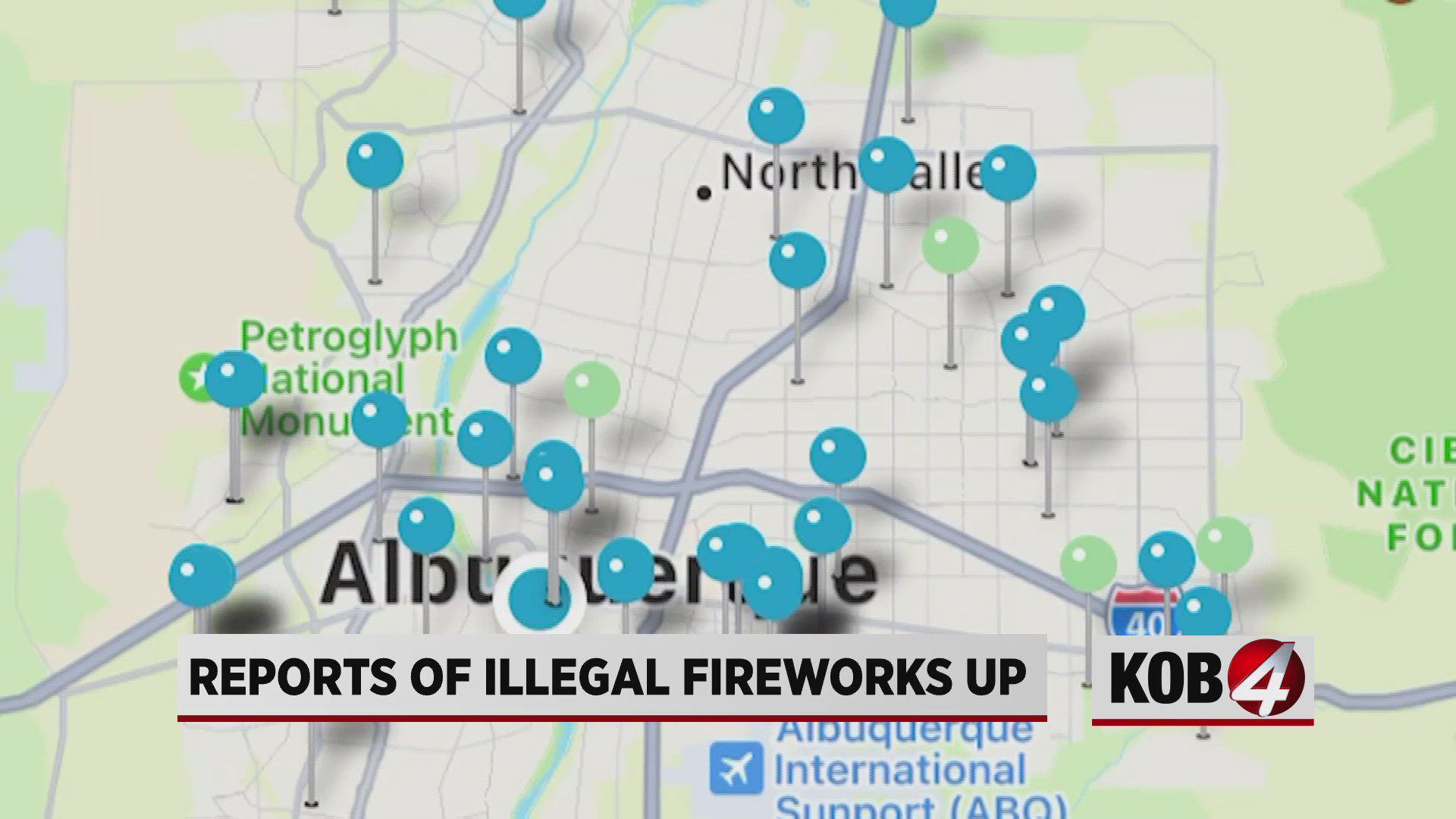 AFR says taking the educational approach on these calls has been successful in most cases.

“And more times than not, those folks are receptive of us going out. And it really is an amicable conversation. And those folks are, are okay with that,” Ruiz said.

There can be a fine of up to $500 for illegal fireworks. In years past, AFR says they haven’t issued any and it’s unclear if any were issued this year.

For many residents who did make those reports, they’re frustrated after saying they went unanswered.