Revitalization plan in the works for area near Central, UNM

ALBUQUERQUE, N.M. — There’s a new push to revitalize the community near the University of New Mexico’s main campus in Albuquerque.

Albuquerque City Councilor Pat Davis is behind a new proposal to designate the area around Central and Yale a “Metropolitan Redevelopment Zone.”

“As one of the first areas many people experience in Albuquerque, the University Area should be one of our most dynamic and safest areas for students and professionals alike. Not only will an MRA designation help spur investment in the area, it’s also creating new activity for UNM and the neighborhood,” said Davis.

A recent report found the area directly south of UNM’s campus meets the criteria to be called “blighted.” Those criteria includes:

The report found 25% of all commercial buildings in the study area are sitting vacant right now. Local business owners have noticed the shift firsthand.

People who work in the area have also noticed a significant shift following ART bus construction and the pandemic. 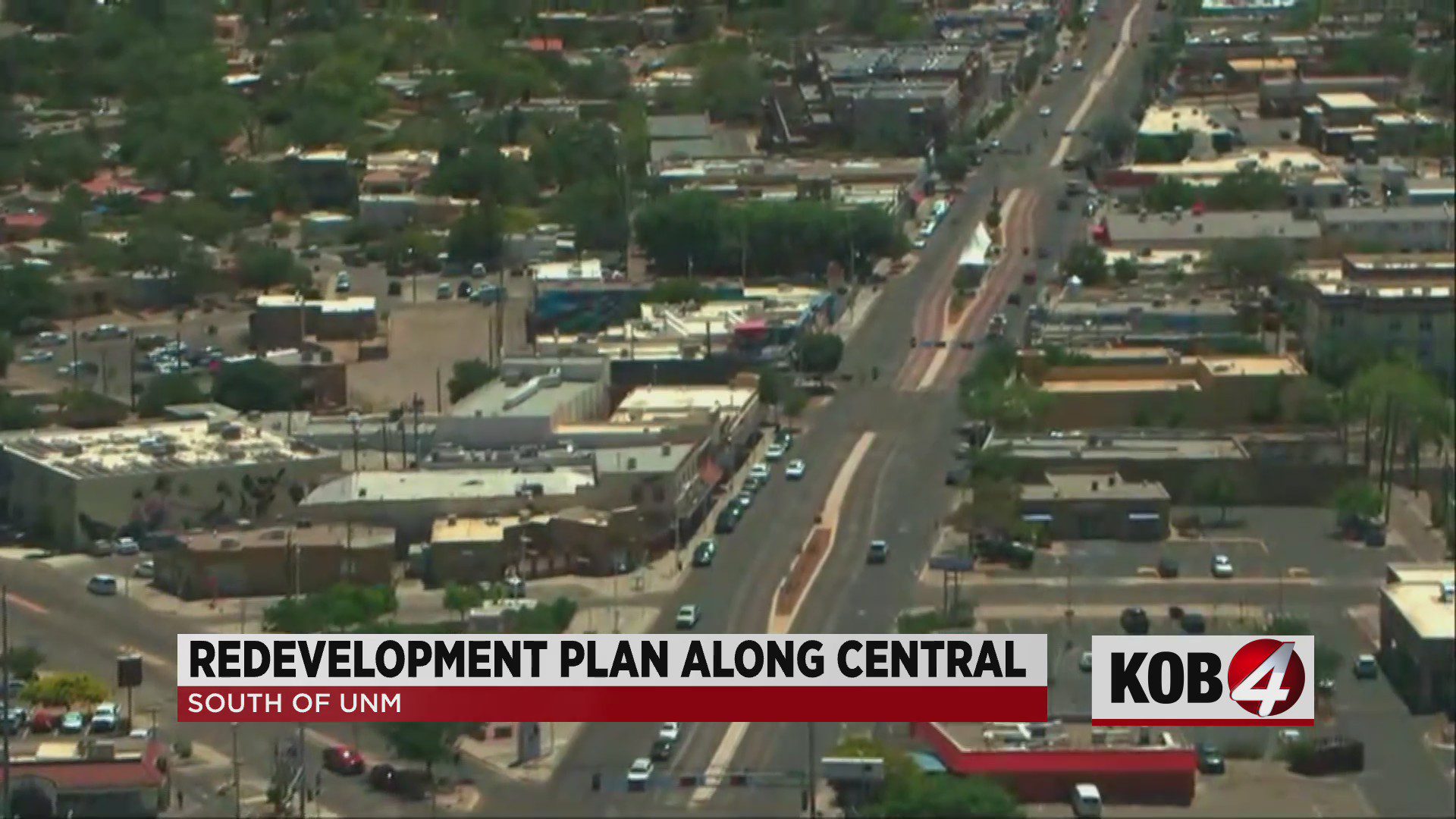 “We get our windows smashed pretty frequently,” said Jared Ostrom, a manager at New Mexico Look. “We have bars that say they can’t get into the store.

“We’re experiencing a lot of homeless,” Rainosek said. “They are very aggressive and pan-handling in the store until we ask them to leave, which definitely discourages customers.”

The proposed designation would pave the way for city leaders to create a redevelopment plan, which could eventually include building maintenance, improved traffic patterns, more housing, public utilities, among others.

UNM leaders say redevelopment could help increase enrollment at the school, which has been slowly dwindling for several years.

“The proposed Metropolitan Redevelopment Area along Central Ave from University to Girard, and south on Yale is focused on an area in Albuquerque that is of great importance to UNM. It represents a major interface between the campus and the city, and the success of the region is essential for the success of UNM. Students, staff, and faculty rely on the business there for numerous activities and many live in the neighborhoods. Making the area a more vibrant community, improving safety, and connectivity with our campus will help attract and retain, students, faculty, and staff. We have been actively participating in discussions led by the city and have formed an internal working group to help make this project successful for the community and the university stakeholders alike.”

The full city council will still have to vote on the proposed designation, but business owners say the sooner, the better.

“I know it will take an investment for years to turn businesses back around” Rainosek said. “It’s not gonna happen overnight.”