GALLUP, N.M. — Rehoboth McKinley Christian Hospital is the only place non-Indian Health patients can go to get care in the Gallup area and now they’re looking at a major lawsuit, filed thousands of miles away, that they likely can’t afford.

RMCHCS works as an accrediting body for a continuing medical education provider, so they receive grant funding that’s supposed to be passed on to event organizers, like those three New Jersey businesses.

A claim, filed in New Jersey Civil Court on Nov. 16, alleges the hospital has been holding onto that money.

The lawsuit lays out multiple accounts of RMCHCS failing and refusing to pay invoices despite repeated demands from companies. Furthermore, the lawsuit alleges RMCHCS unlawfully retained or misappropriated more than $162,000 in educational grant money. 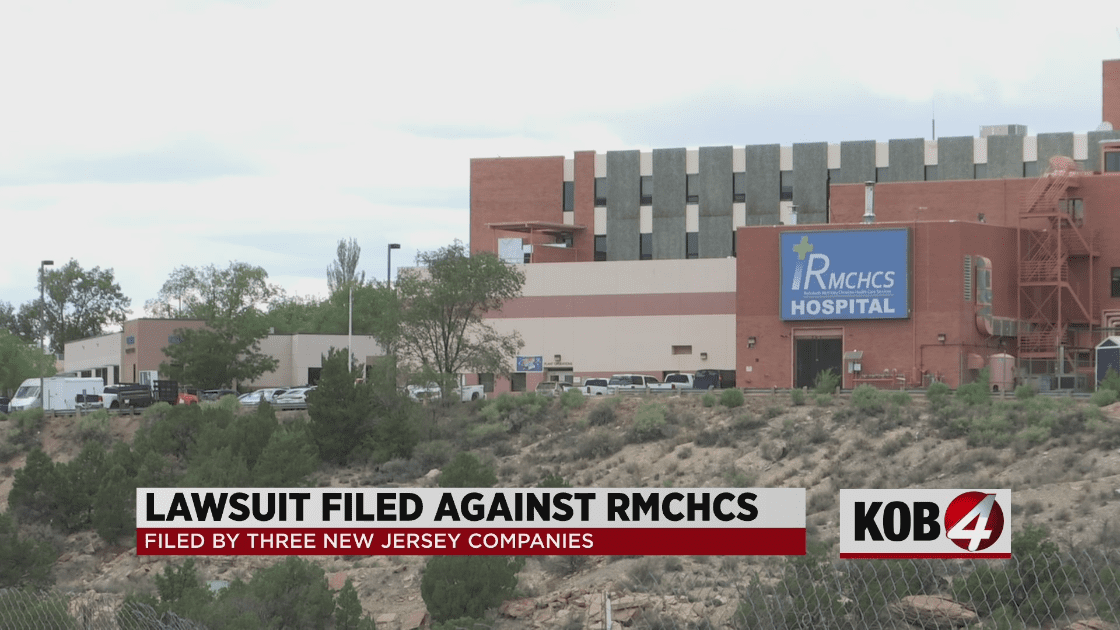 According to the lawsuit, Rehoboth owed more than $1.4 million at one point but has since paid that down to $973,000. The lawsuit doesn’t speculate on what RMCHCS has done with the money it has not paid back.

RMCHCS has been met with backlash in recent months over its troubling financial situation and closure of its labor and delivery unit.

“The hospital’s losing $800,000 to $1 million a month, with a projected loss of $24 million for this year alone. We are concerned that quality and safety are dangerously weak,” said Dr. Connie Liu, a local physician and organizer with Community Health Action Group.

The lawsuit is available below.