ROSWELL, N.M. – In Roswell, residents spent their Monday drying out their homes.

One resident KOB 4 spoke to says he’s just trying to grin and bear it.

The Holly Loop area was one of the hardest-hit areas in Roswell. Neighbors say the street drainage doesn’t handle the flooding well, and this isn’t the first year they had to deal with this type of flooding.

“Not very happy about it. Supposedly for five blocks, this is the only drain and it’s costing every one of these homeowners money, time lost and heartache. And I just think it needs to be addressed,” said Kay Lykins, resident.

She says another neighbor even brought a water pump out to help residents with cleanup Monday. 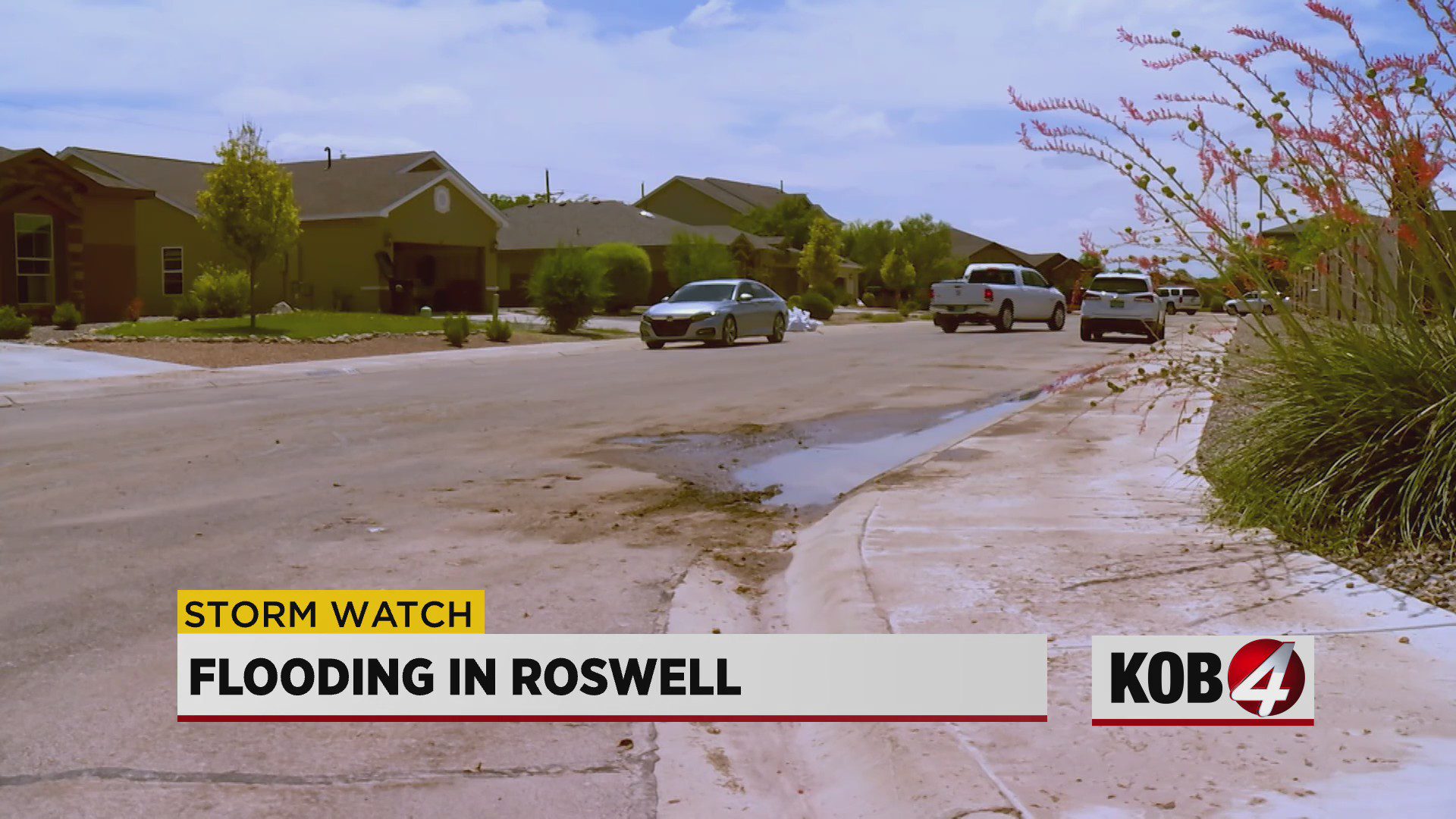 People in the area have begun the cleanup process, and they know there’s a long road ahead of them. They said they’re just hoping there’s no more flooding in the next few days.