ROSWELL, N.M. — A woman accused of taking her 6-year-old nephew over the weekend – sparking a statewide search by law enforcement for them – is now facing criminal charges.

Court records state that 48-year-old Debra Peralta of Roswell is charged with one count each of child abuse and custodial interference.

She made her first appearance in Chaves County Magistrate Court Wednesday. But because questions of bond and conditions of release were not addressed, she will remain behind bars for now.

It all began Saturday at about 4 p.m. when police say Peralta got permission from the boy’s father to take him to the Walmart in Roswell.

After they did not come home that night, court documents say the father called Peralta, but she did not answer the phone. When Peralta and the child were still not home the next morning, the father called police. 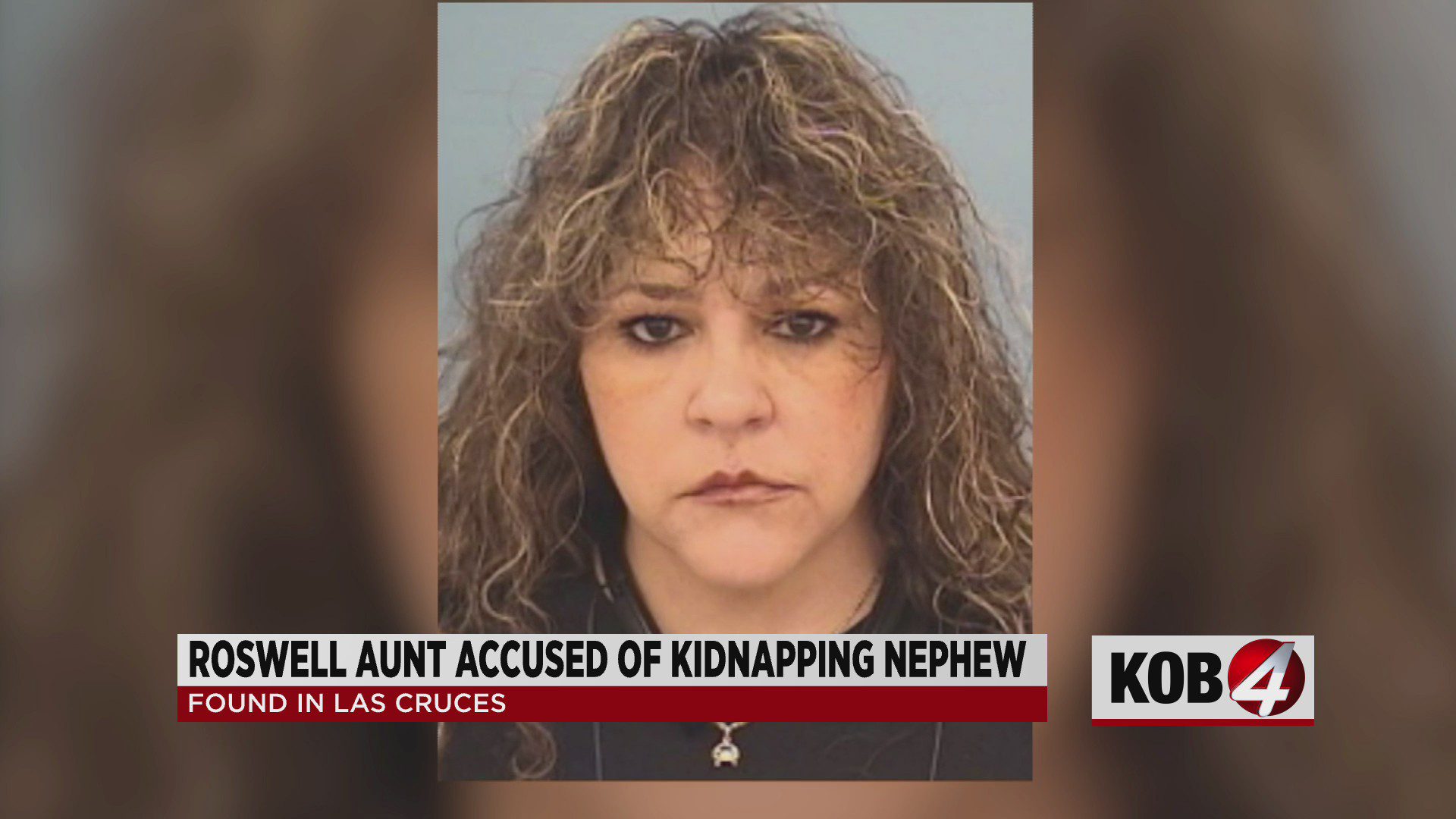 “When he woke up on Sunday, he realized that the two of them had not returned to the house and that is when he reported his boy missing,” said Todd Wildermuth, public information officer with the Roswell Police Department.

At about 6 p.m. Sunday, police learned that Peralta and the boy were at a Las Cruces hotel.

“We were able to pass that information along to Las Cruces police, who went to the site and found both of them,” Wildermuth said.

According to police, the boy was unharmed and returned to his mother, while Peralta was arrested.

“We believe that she did go to El Paso first after she left Roswell with the boy and then wound up in Las Cruces,” Wildermuth said.

Court records state that at first, Peralta claimed that she was the boy’s mother.

Later, Peralta told police that she took the boy because she was afraid that he was going to be sold to a hospital. Something that Wildermuth on Wednesday described as “misplaced concerns.”

Peralta is scheduled next to appear in court on July 5.