ROSWELL, N.M- Investigators believe that a weekend stabbing that happened in front of a south Roswell gas station was likely prompted by road rage.

Investigators say they believe that short tempers and high emotions led to the violent episode late Saturday morning before Chaves County deputies were called to the scene following reports of a man being stabbed.

“They pulled over, one of them approached the other one. The one who thought he was stabbed initially thought he had been struck twice, punched twice in his side,” Charles Yslas, undersheriff with the Chaves County Sheriff’s Office, said Monday.

Authorities did not release the name of a suspect Monday and could not confirm whether or not any arrests had been made. 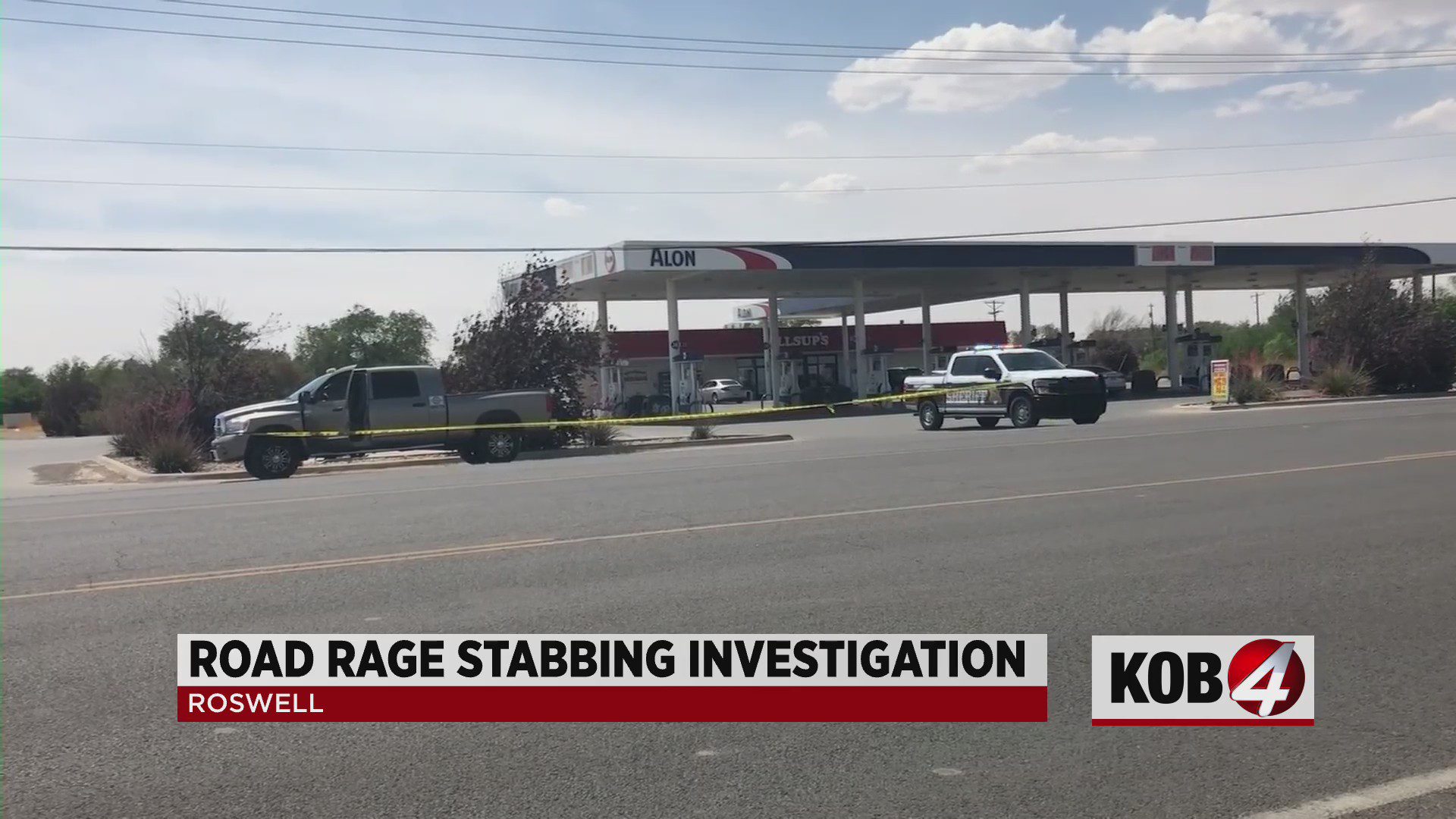 But it is believed that one driver possibly cut the other driver off in traffic, leading to the attack.

“People are, people are, they’re deciding to get into altercations over a stoplight, over a stop sign, over failing to signal, cutting each other off in traffic,” Yslas said.

In the end, Yslas said, confronting another driver is not worth risking your safety.

“If you are being chased by another individual, if somebody is trying to entice you into a fight, trying to get you to pull over, any type of road rage incident; you can drive directly to the Roswell Police Department, to the Chaves County Sheriff’s Office. You can call 911 on the phone with dispatch. Let them know where you are and we will get deputies and officers en route to your location,” Yslas said.