RUIDOSO, N.M. – Ruidoso police say a woman escaped her kidnapper by crashing a car at a gas station. The suspect is still at large.

Police said an officer drove up on the crash at an Allsup’s just after 1 a.m. Wednesday morning. The women intentionally crashed the car in order to get someone’s attention.

The woman told police she had been kidnapped and forced to drive while being held at knifepoint. Police said the woman was taken from her home. An unidentified man reportedly came into her house and attacked her before forcing her to drive down Highway 70.

The police chief said he was shocked at the crazy chain of events in the small town.

“Whenever a crime like this does happen, it’s a little saddening, you know, because this is a small village and it takes a village to raise a family, so to speak,” said Ruidoso Police Chief Lawrence Chavez. “We help each other out and whenever something like this happens, it takes a toll on everybody.” 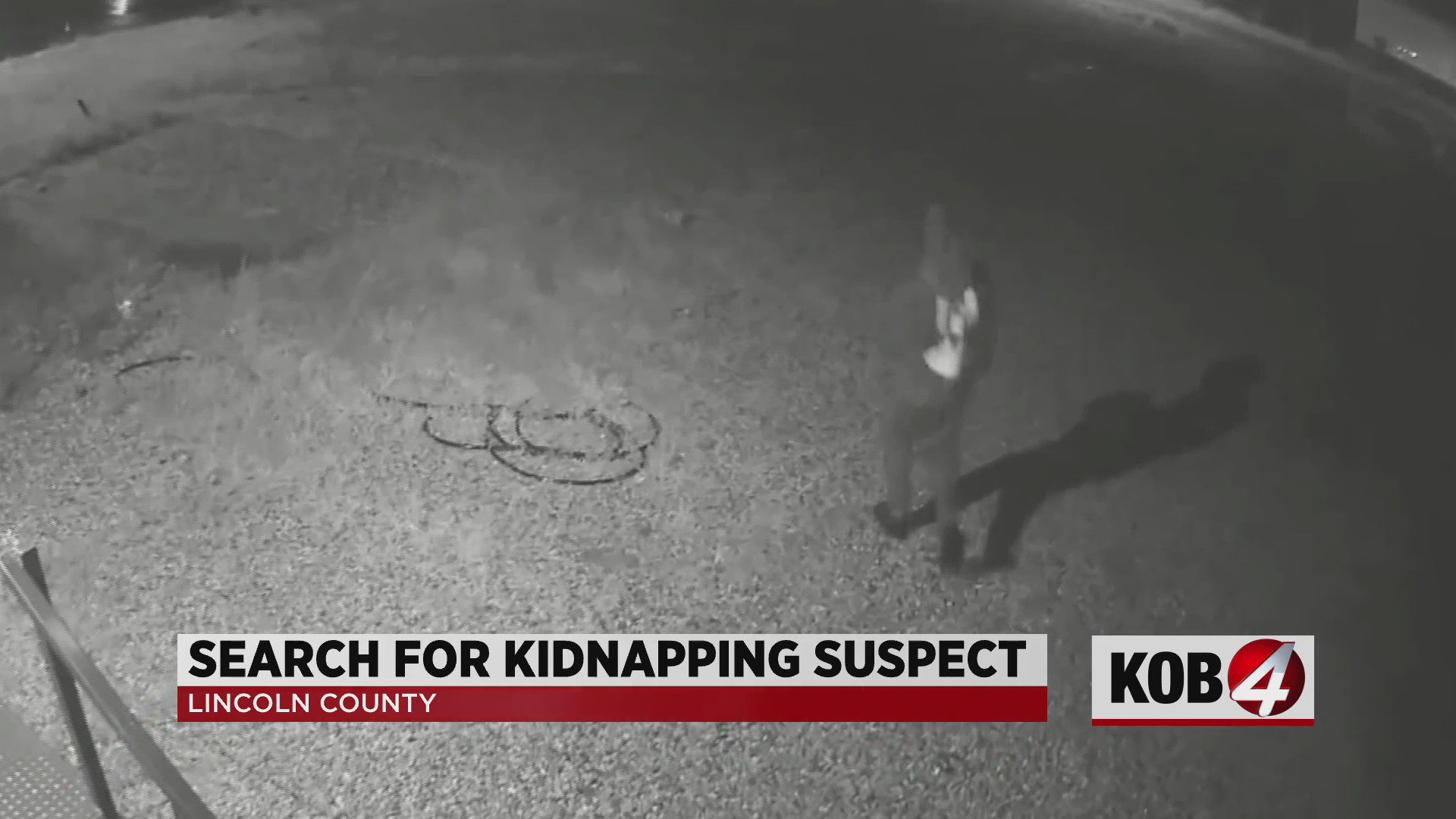 Authorities described the suspect as a Hispanic man between 5’5″ to 5’9″ and around 150 to 160 pounds. He was last seen wearing a dark hoodie, dark pants, and black sandals. The last place he was seen was in the area of Mescalero Trails and Sudderth Drive.

Police are urging people to be vigilant of surroundings.

Anyone with information is asked to contact Detective Seth Carruth with the Ruidoso Police Department at 575-258-7365. There is now a $1,000 reward for any information on the case.