Antonio Esparza was taken into custody Thursday evening and charged with unlawful taking of a motor vehicle.

“About 8:15 a.m. we had a stolen vehicle traveling in the city of Rio Rancho,” said Jacquelynn Reedy with RRPD. “Our officers attempted to take the occupant of that vehicle into custody at which time there was resistance and an officer-involved shooting ensued.”

Authorities began to chase the Esparza’s vehicle, a Chevrolet Tahoe which was believed to be stolen, but the pursuit was called off because of public safety concerns.

Meadowlark Lane was closed off from Sara Road in Rio Rancho to Loma Larga in Corrales. 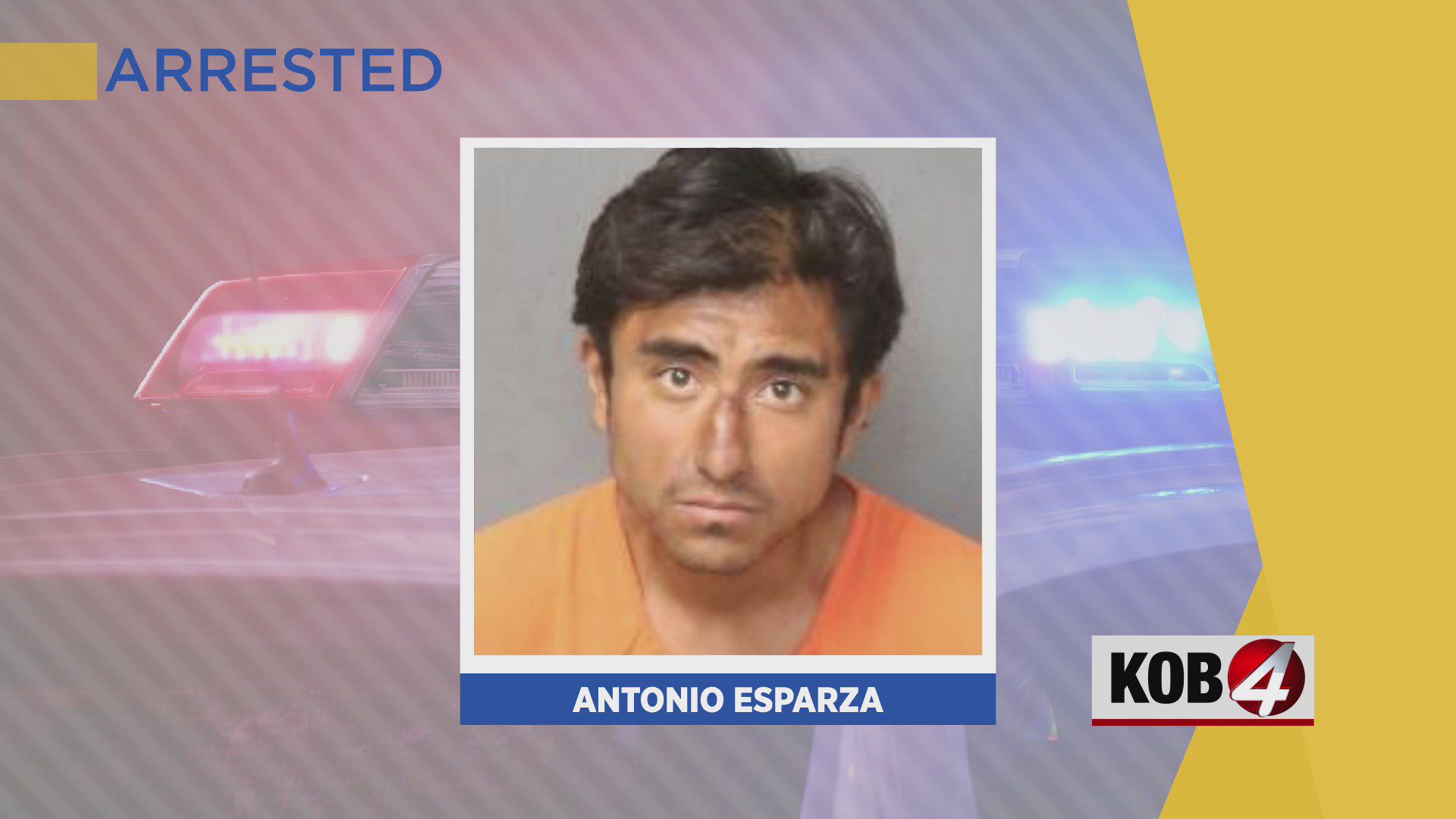 The stolen car was found after a tip from the public. Officers found it near Central and Old Coors.

According to police, one officer was hurt and has non-life-threatening injuries. As of Friday morning, the officer was released from the hospital. Police said the officer’s car was rammed by the suspect.