ALBUQUERQUE, N.M. — While some resorts are seeing a successful start to the winter sports season, Sandia Ski Area isn’t one of those resorts.

“Going into it, staffing was a challenge,” Ben Abruzzo said.

Abruzzo manages Ski Santa Fe but he’s also the one who made the difficult decision to not open Sandia Ski Area this year.

“We put more effort into recruiting than we ever have,” he said.

They hired a recruiter, put on and attended job fairs, increased their base pay and gave raises to returning employees. 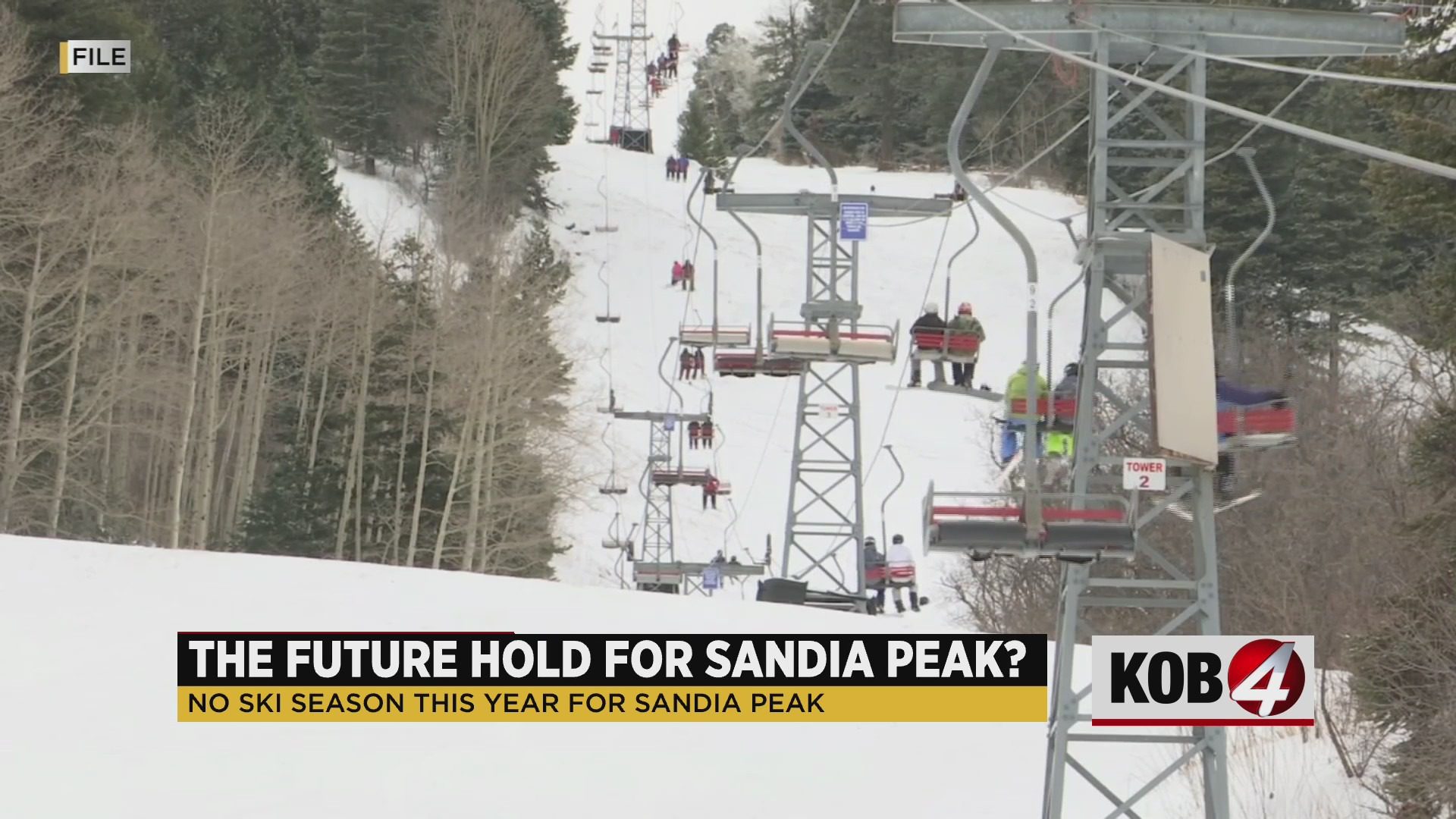 “[It led to] Decent staffing. Some of our departments are actually fully staffed, but we’re still struggling in the lift department,” Abruzzo said.

Ultimately, concerns about staffing were the main force driving the decision to not open Sandia Ski Area.

“It was the right time to take a break and focus on Santa Fe with the staff we had,” he said.

Weather has also not been kind to the Sandia skiers, either.

At the peak, there has often been just a dusting of snow but it hasn’t been enough to enjoy the slopes. This has been the story for the last few years, as little snow has led to fewer open days.

With no water source to make their own snow, we asked what the long-term future looks like for Sandia Ski Area. Abruzzo told us, “I’ll let you know in about four months.”

Abruzzo’s focus is now on Ski Santa Fe. They’ve seen a strong start to the season so far, thanks to four new snowmaking guns and an active monsoon season boosting their snow.

“This has been our best snowmaking effort in the history of Ski Santa Fe in November,” Abruzzo expressed. “The incredible monsoon that basically never ended, I mean it rained right up until it turned into winter, and our stream is running at probably the best rate I’ve ever seen in the last twenty years.”

This means Ski Santa Fe will be able to make snow much faster than last year – which could bode well for opening the Upper Mountain early.