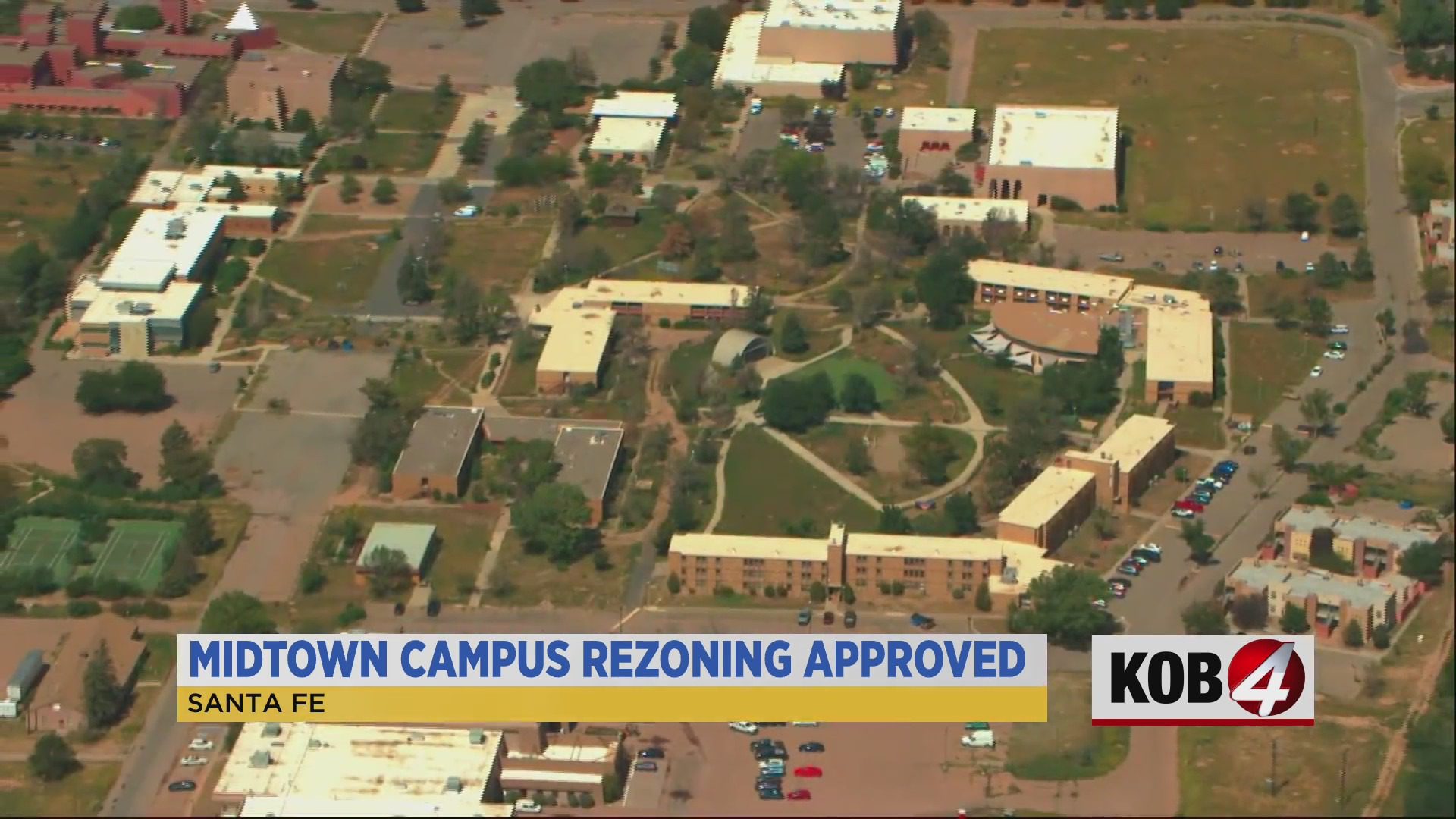 City councilors would still need to approve the other set of plans, the Community Development Plan, which is set for a Dec. 14 vote. The adoption of both would mean the entire project would move forward.

There’s also new insight on a tentative timeline for construction if all plans go through:

City leaders said infrastructure will be an important step in the next year, as they’ll need road work, power and storm-water work and more.

The whole project will take years to complete.