SANTA FE, N.M. – The City of Santa Fe Economic Development Advisory Committee met Wednesday to talk about the progress that has been made on the Midtown District Project.

“So today’s meeting was about the fact we’re just giving the committee an update,” said Brown. “We have submitted our application for rezoning because we’re rezoning the parcel from a residence to a mixed-use usage community.”

While the Midtown Project will have housing, it will also have places for the arts like the Garson Theater.

Brown says they also want to incorporate what he calls “legacy sites.” 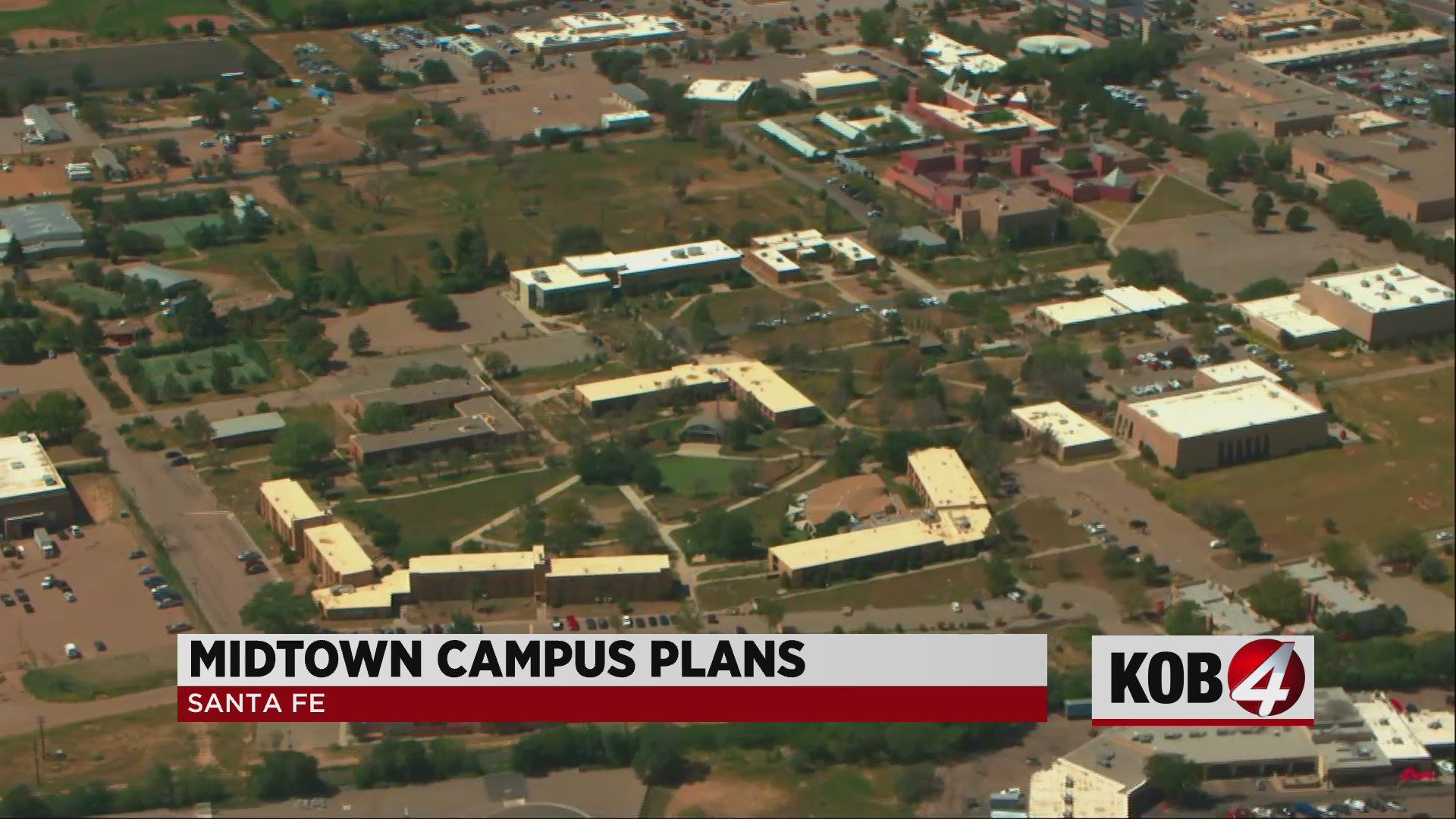 “First and foremost, we’re keeping them. So legacy sites, the library, we’re trying to figure out how to create a new 21st-century library. So that’s the part of what happens is the library, the other buildings, legacy buildings, it just means that buildings that are architecturally significant that we’re leaving on the campus, we’re not rebuilding them,” said Brown.

But it will still be a while before ground is broken on any new builds.

Brown says it could be a year or more before everything is in order to start construction but the committee is happy about the slow but steady progress being made.

“We’re excited, we’re moving forward. There’s a lot of activity, and it’s gonna be a great place in the center of the city and we’re excited about the next steps that are happening,” said Brown.