SANTA FE, N.M. — On Saturday afternoon, Santa Fe police officers were dispatched to a home on the 5000 block of Jaguar Drive for a possible homicide.

When officers and first responders arrived, they found a woman dead. Police said witnesses and persons of interest were being interviewed.

On Sunday, the department announced that two arrests had been made.

19-year-old Kiara McCulley and 25-year-old Isaac Apodaca have been arrested and charged with an open count of first-degree murder for the death of 21-year-old Grace Jennings.

The investigation is ongoing. 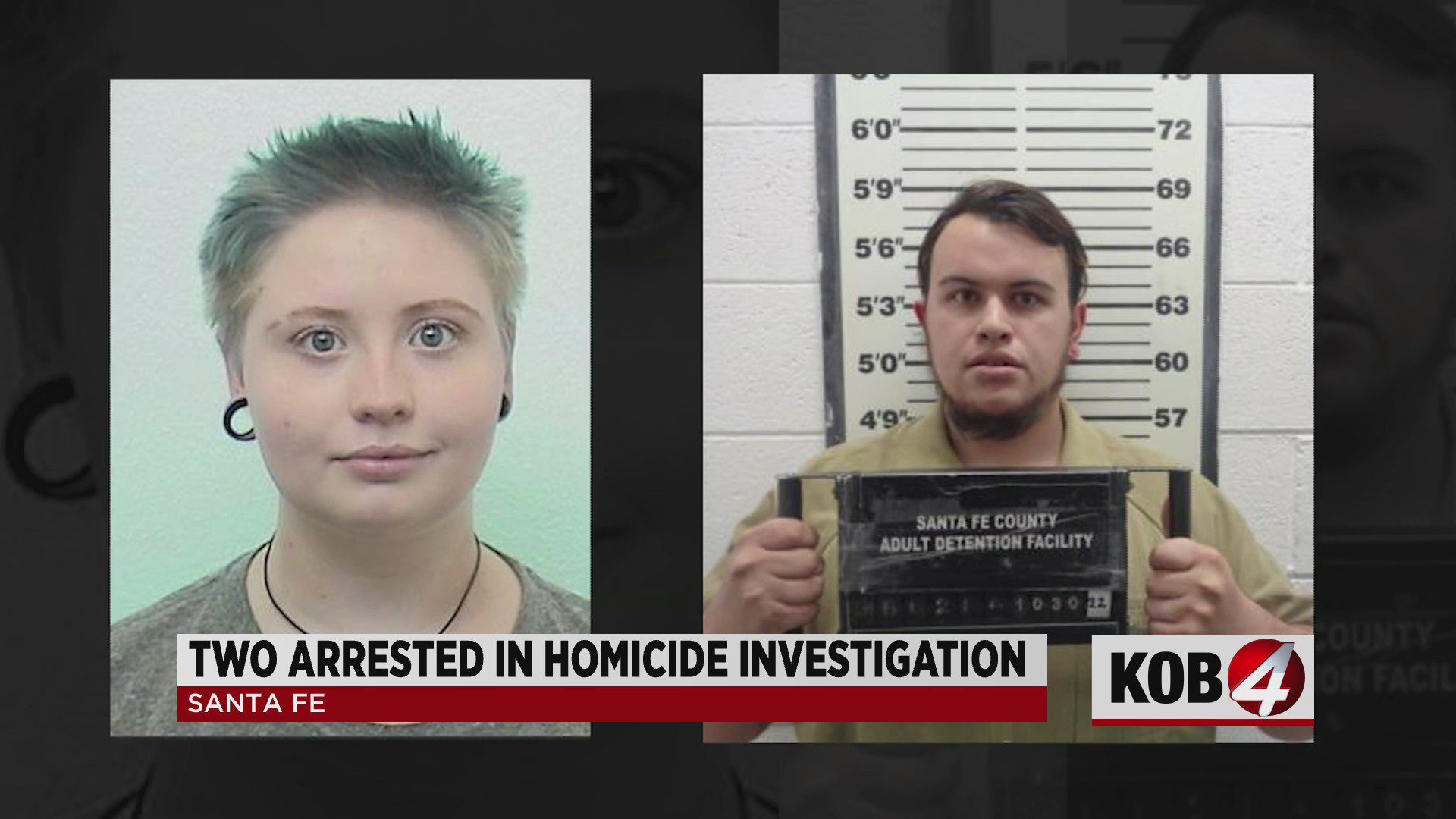