SANTA FE, N.M. — A Santa Fe woman is competing on NBC’s “Dancing With Myself” Tuesday night.

The new game show pits 12 everyday people against each other to win $25,000. They have to learn a dance challenge, add their own flair, and then perform for judges and a studio audience.

“I had one person on my Instagram. She’s like, ‘Molly, we see you dancing every day, how is this going to be any different?” she said.

Prewitt says a casting company emailed her out-of-the-blue one day, after seeing Instagram videos of her dancing in hand-sewn clothes. She says she had dance classes growing up and owned a dance studio at one point, but she says she was never really into learning formal techniques. 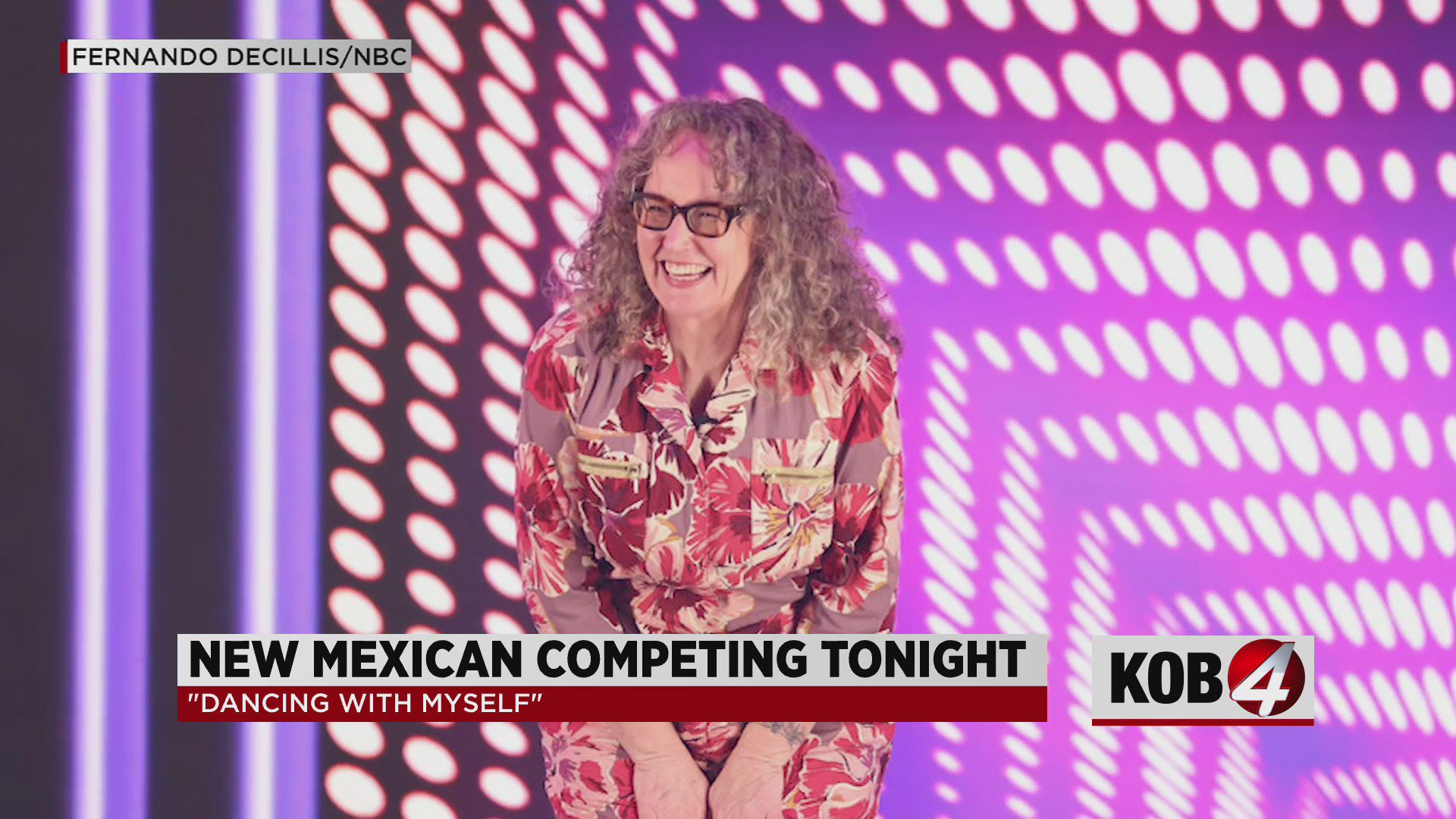 “I have my own way of doing most things,” she said “so I was just kind of, you know, like, making the moonwalk, like, Molly would do a moonwalk”

Prewitt says she’s nervous for everyone to see her episode, but believes it will be the most entertaining one yet.

“Our prop is like spectacular,” she said. “I’m just gonna say it blows the other episodes away.”

Prewitt says she is proud to represent New Mexico on the show.

“You know, we’ve got some loud neighbors. That’s all I’m gonna say” she added “But we also are very, we have our own independence and confidence about who we are and how we are. And so that, to me is exciting, that, that just even just the word New Mexico is up there that the people are like, Oh, that’s a state”