Officials say two of the victims were adults and three were teenagers. All five suffered non-life-threatening injuries and were treated at local hospitals.

According to SFPD, officers responded to a shots fired call Sunday around 12:30 a.m. in the area of Paseo Feliz.

Anyone with information regarding the shooting is encouraged to call Detective Javier Vigil at jjvigil1@santafenm.gov or 505-955-5412. 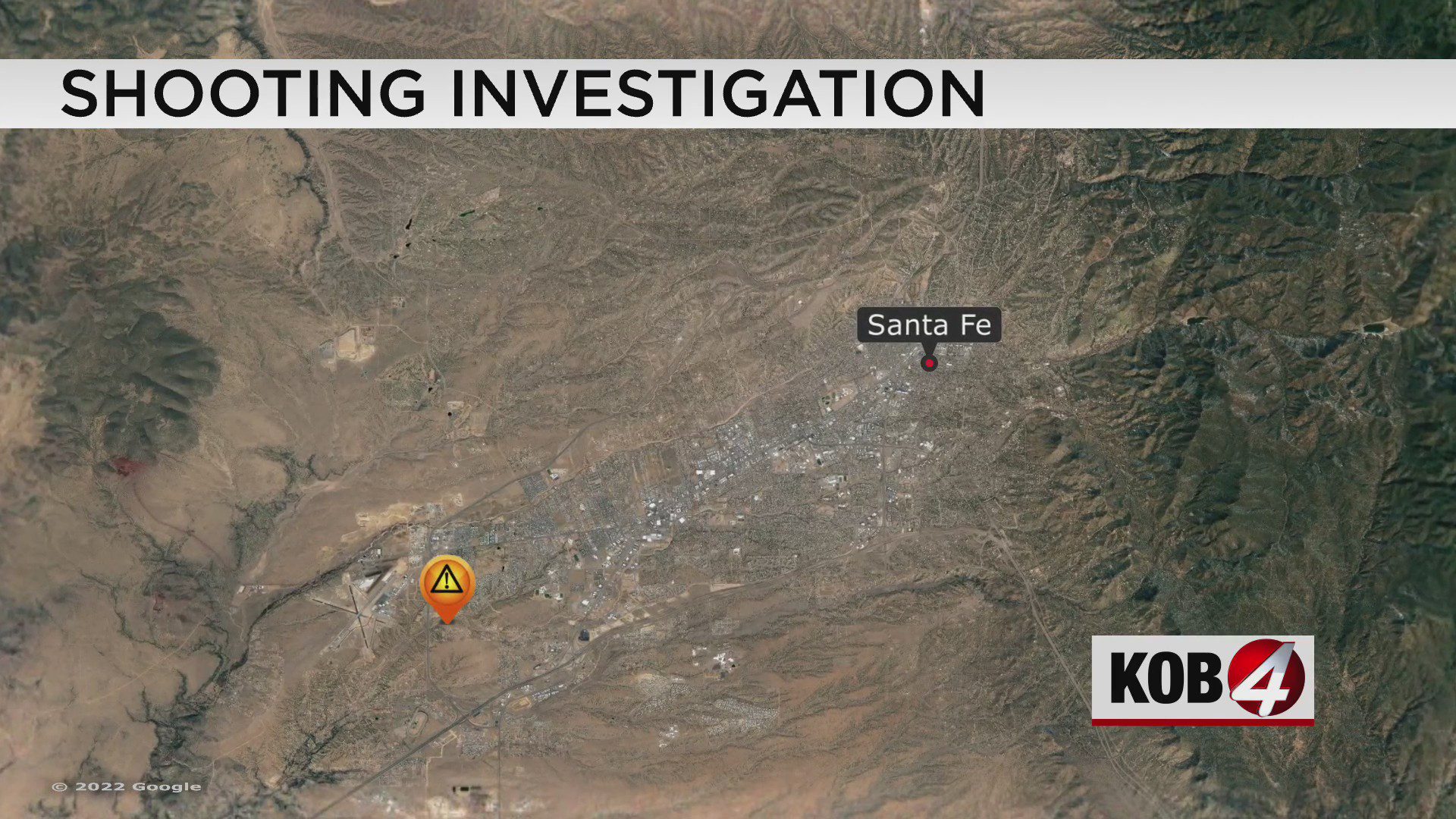