LAS CRUCES, N.M. — Police are asking for your help in finding a 69-year-old man who’s believed to be in danger if he’s not located.

Varga’s believed to be driving a silver 2015 Toyota RAV4 with the New Mexico license plate “NNM314”. Police say he was last seen on surveillance video around 9:21 p.m. when he was getting gas at Circle K at 825 Avenida de Mesilla.

Varga is believed to be in danger if he’s not found. He’s described as a Hispanic male with gray hair and brown eyes, weighing around 225 lbs and around 5-foot-8. 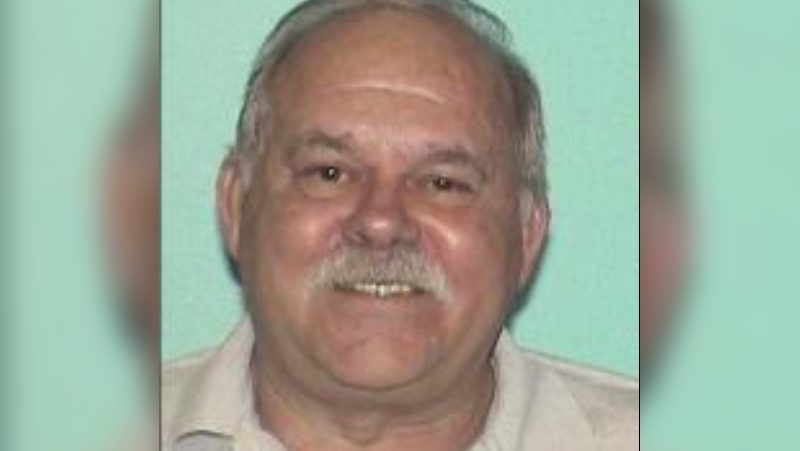