MORA COUNTY, N.M. – At the New Mexico Rural Summit at the Roundhouse, some are raising the alarm on a broken system for fire evacuees that’s putting some people at a breaking point. Some evacuees are from one of the poorest areas in the entire country.

One woman who is walking in their shoes says they are just not getting enough help. Susan Vigil volunteered to coordinate some of the evacuation efforts, but she is trying to juggle the needs of two dozen families that are getting bumped from one hotel to the other.

“We’re not going to have any place to stay. I’m just going back to Mora – you know – this is what’s happening,” said Vigil.

Vigil says she is hearing from some of the 28 families that have been forced from their homes near Mora, and who are now getting forced out of the Ohkay Hotel just outside Española. Vigil is now helping coordinate for some of the most impoverished evacuees – on route to a different hotel in Albuquerque.

“We were treated like the stepchild – there was no Red Cross here, there was no resources available,” said Vigil. 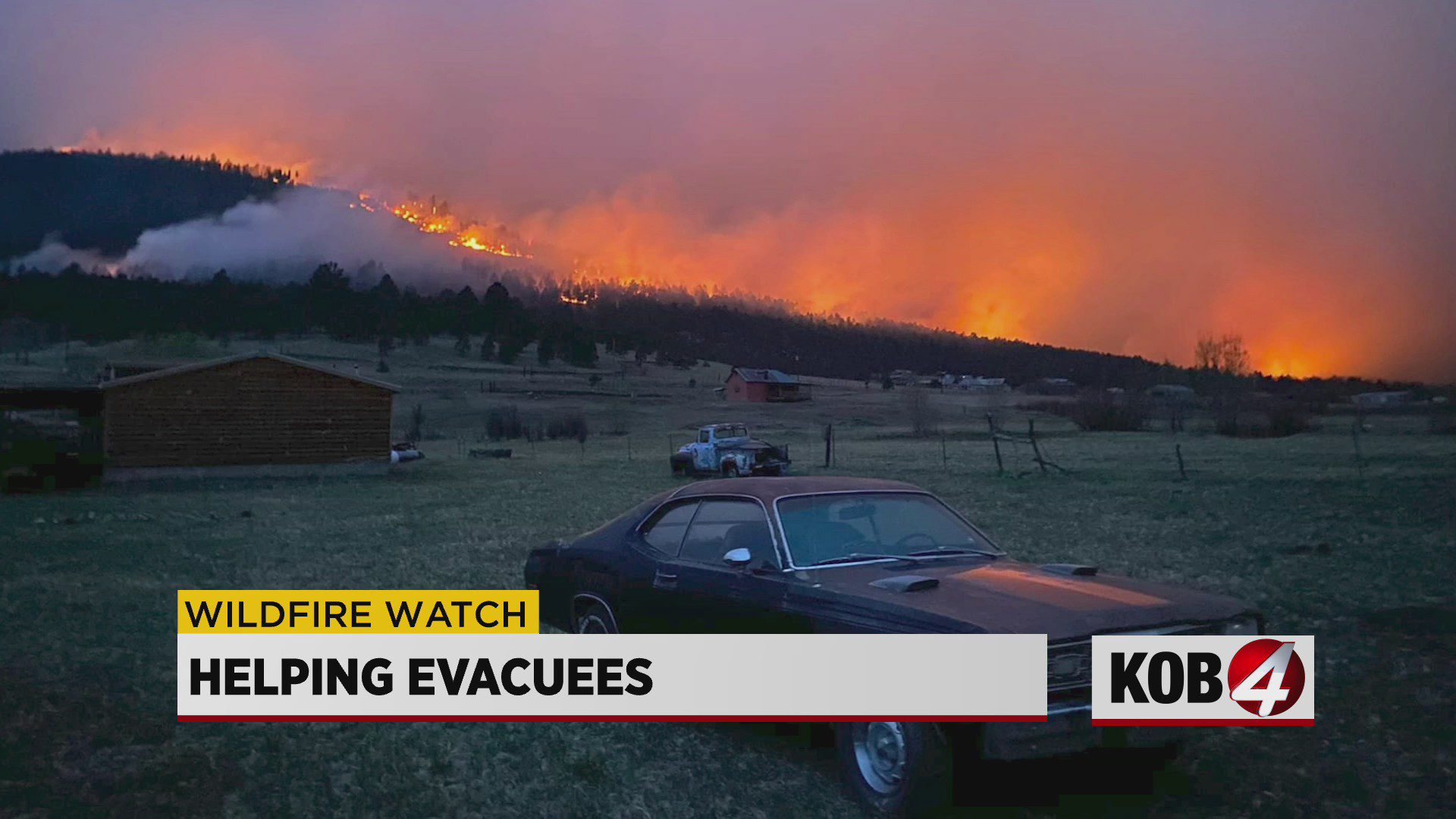 She says the government has helped with paying for rooms, but the need for medicine and money for gas has largely been filled by private donations from people in Española. All of this, while her own family was forced from their homes.

“Eight brothers and sisters and all of the families – displaced from their homes. There’s nowhere to go,” Vigil said.

And the challenges for some are piling up.

“I have not had the opportunity to grieve the loss of my sister during this whole crisis, you know? My sister didn’t want to evacuate from Chacon – she didn’t want to leave – she was under so much stress,” said Vigil.

She says her sister, Liz, collapsed around the time they were evacuated. They don’t know how she died, and they were forced to cremate her.

“We haven’t had any services – nothing – there’s no closure. There is no end to this,” Vigil said.

Susan says one family told her this morning there are not enough rooms at the Albuquerque hotel they are headed to. She says she called the governor’s office, and they said just show up, and we’ll figure it out as we go.