Man sentenced in stabbing of his grandfather

ROSWELL, N.M.- Less than a year after investigators say he stabbed his grandfather to death, 20-year-old Joel Hernandez on Tuesday pled guilty to charges of second-degree murder and aggravated battery of a household member.

Hudson sentenced Joel Hernandez to a total of 16 years in prison on the two counts: 15 years on the murder charge and the rest for the battery charge.

The charges against Joel Hernandez stem from the July 8 stabbing of his grandfather, 63-year-old Jesus Hernandez, at the West Country Club Road home where they lived.

Investigators say the two men had gotten into an argument while going to pick up a pizza. According to court documents, Jesus Hernandez told his grandson that he needed to get a job and to start supporting himself. 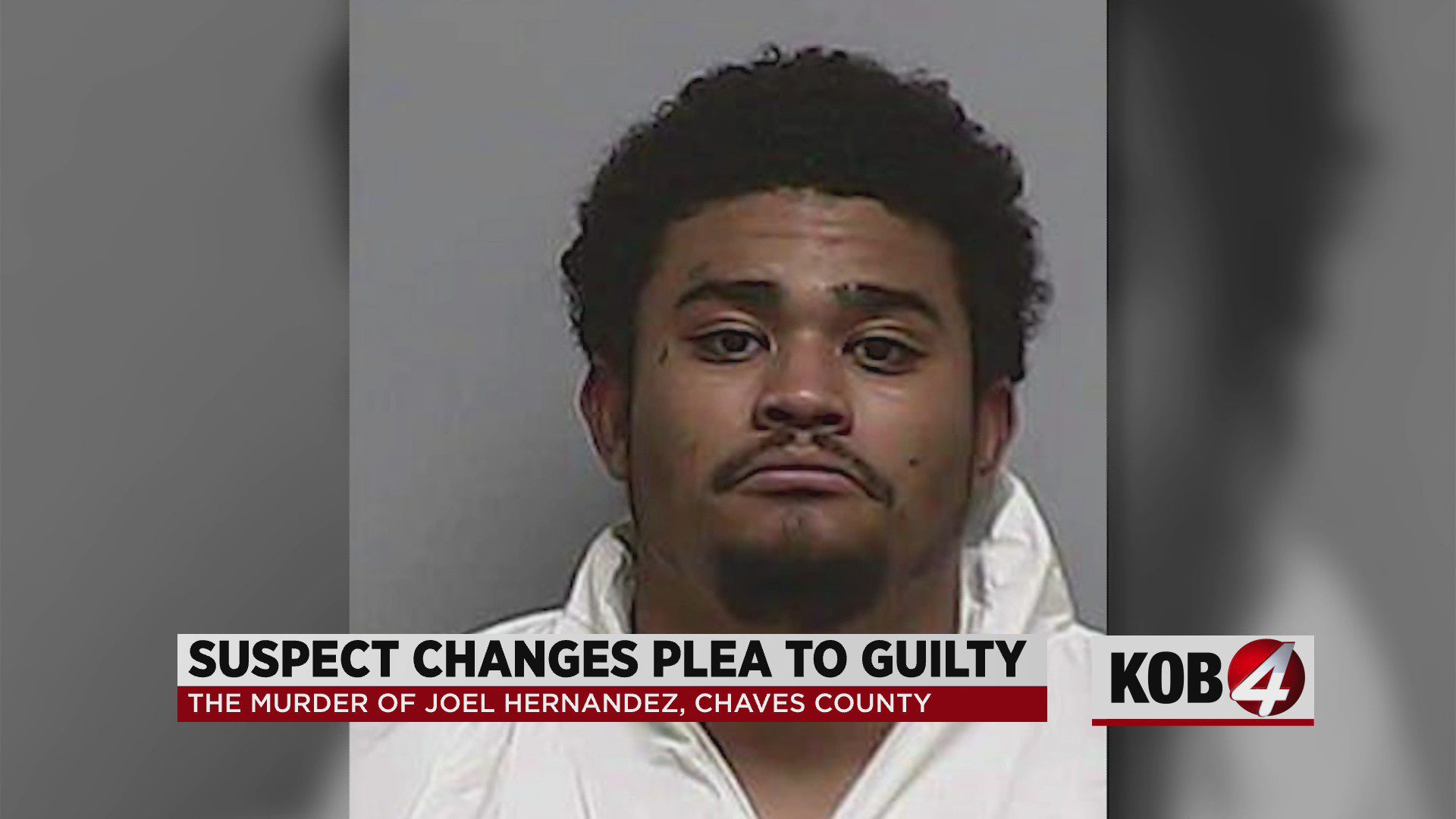 When they returned home that is when Joel Hernandez allegedly began attacking his grandfather.

Hernandez then allegedly placed the knife in a burn barrel and then left the house to go to a neighbor’s that night.

Initially, he claimed that he had stabbed his grandfather in self-defense, something investigators later determined not to be true. Prosecutors later described the stabbing as “an extremely violent crime (done) out of anger without justification.”

Three of the victim’s daughters, including Joel Hernandez’s mother, addressed the court, remembering their father, a Mexican immigrant devoted to his family and who had a strong faith in God,

“He was a hardworking man. He dedicated his life to his job, his church and his family,” said Melissa Hernandez, the victim’s youngest daughter.

Maria Hernandez described her father Jesus as her best friend, and tearfully expressed heartbreak that her son Joel had killed him.

“I have to wake up every day to the reality that my dad’s life was taken by my own son. That fact is devastating to me and hurts my heart,” she said.

Maria Hernandez said she believed Joel Hernandez’s killing of his grandfather was fueled by drugs and mental health issues. It was something that she said, Jesus had been trying to help him with when he was killed.