According to the Albuquerque Journal, Southwest will also be increasing daily flights to Houston from two to three, to Phoenix and Las Vegas from three to five – and to Los Angeles and San Diego from one to two – as demand for travel increases. 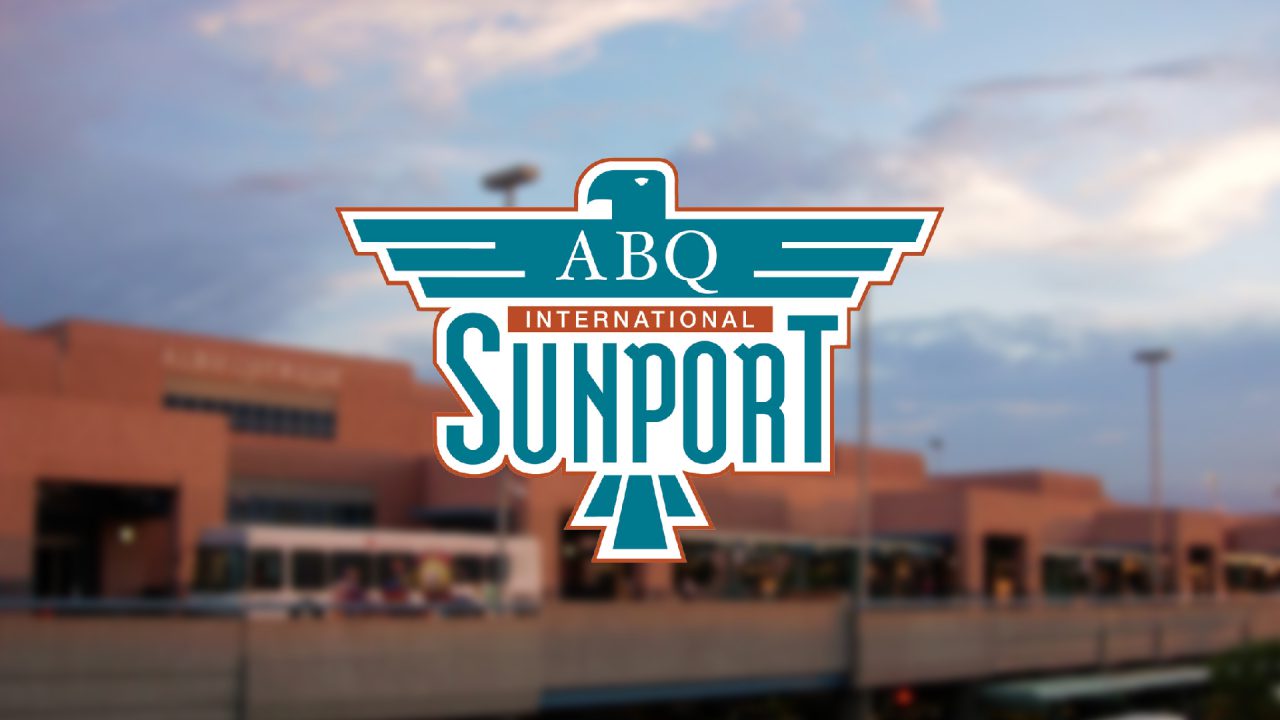