LUNA COUNTY, N.M. — A 23-year-old Lordsburg man was arrested and charged for allegedly hitting and killing a construction worker and fleeing the scene Thursday morning.

According to New Mexico State Police, Raymond Anthony Saucedo was driving a 2012 Ford van west on I-10 around 6:30 a.m. Thursday. That’s when police say Saucedo struck a construction worker who was cleaning debris from the roadway.

Saucedo allegedly fled the scene but was pulled over and arrested by a State Police officer at milepost 55.

The construction worker was identified as 22-year-old Carl Lee Johnson, of Deming, who was pronounced dead at the scene from his injuries.

Saucedo was booked into the Luna County Detention Center on fourth-degree felony charges of leaving the scene of a fatal crash and failing to give aid in a crash causing great bodily harm or death. He also faces a misdemeanor charge of failing to give immediate notice of a crash. 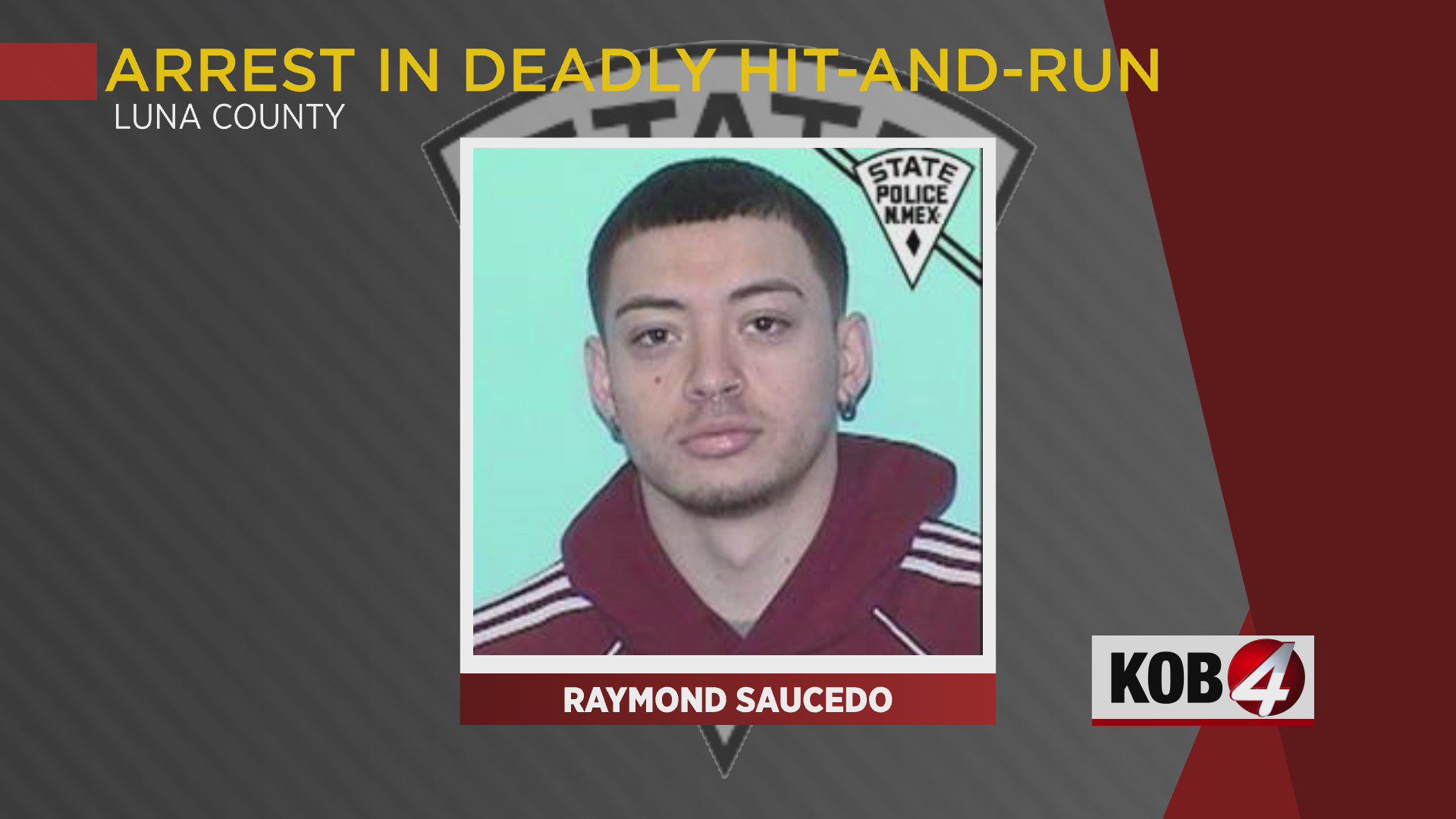 New Mexico State Police is continuing to investigate the crash, including why Saucedo allegedly struck Johnson and fled the scene.