ALBUQUERQUE, N.M. – Staffing shortages are leading to new concerns at the Metropolitan Detention Center. The president of the jail’s union says they’ve seen two states of emergency declared this month because they were dangerously short on corrections officers.

“It is not a good situation on some of these days,” said Joseph Trujeque, Local 2499 president.

The already dire situation at the Metro Detention Center is getting worse.

“I’m just scared something bad is going to happen, or an officer is going to get killed, and it’s going to take something horrific for the county to act,” said Trujeque.

Trujeque said staffing shortages have forced the MDC chief to declare a state of emergency on June 4 and then again this last weekend. According to Treujeque, MDC has more job openings than employees. 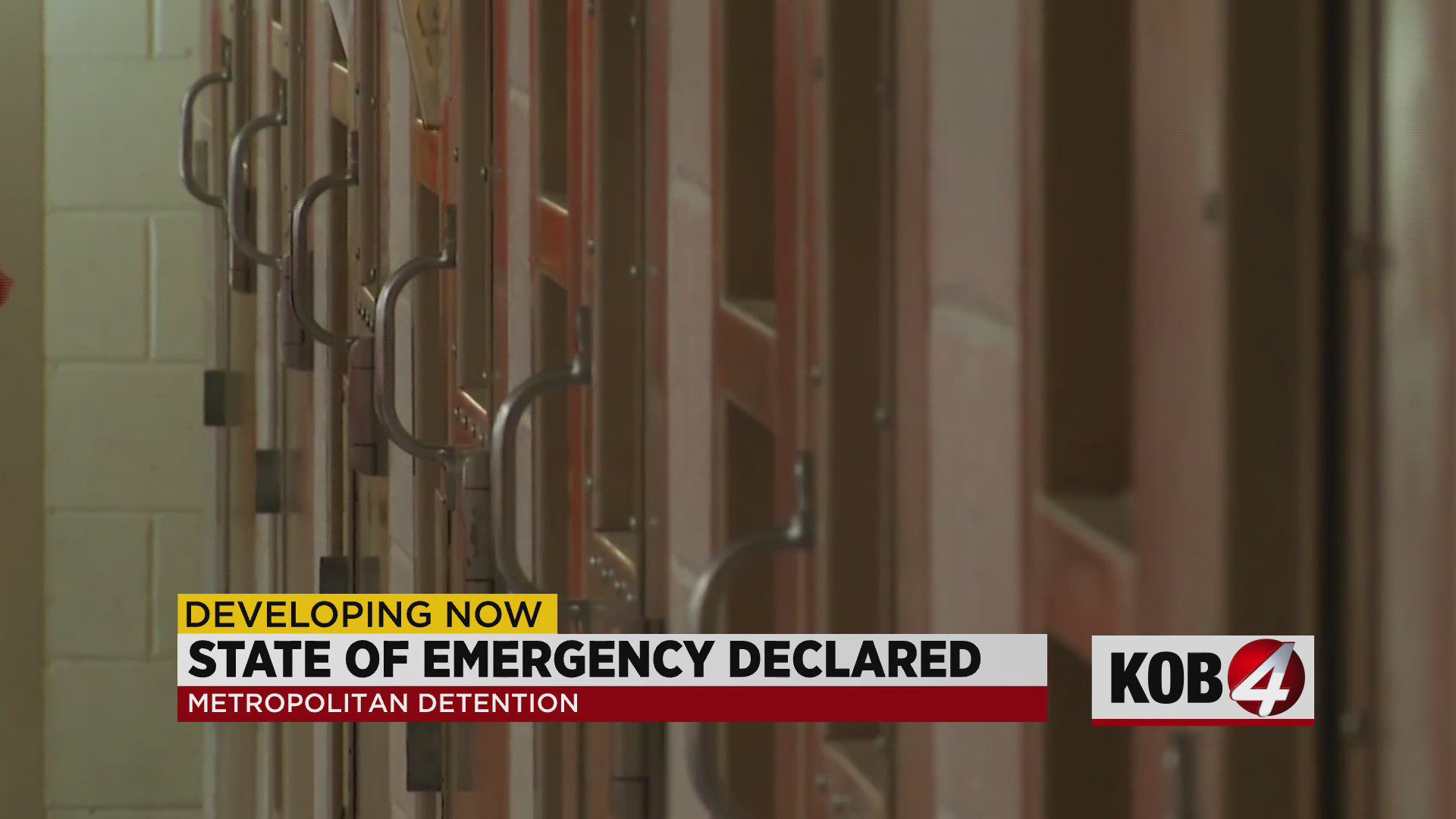 “We didn’t have enough staff to staff the critical positions at the jail,” Trujeque said. “Basically, the jail is declaring a staffing emergency so that they can make people work more.”

He says there are 411 positions needing to be filled to fully staff the jail, and right now they have about 200 staffed.

KOB 4 has reported on a deadly jailhouse beating, a suicide and a growing number of lawsuits that cite a mountain of inadequacies – all centered around not having enough staff.

Trujeque said the solution is not only more money for correctional officers – but also to lower the bar for hires. He said out of the 500 people that applied to work at MDC last year, only 70 were hired.

“The county manager and the county commissioners could make this happen tomorrow if they wanted to. So why don’t they? They really could, and they are not, why? They are sitting on their hands and letting the jail sink into a hole and I do not know why,” Trujeque said.

According to Trujeque, they can get away with 62 officers to fully staff the jail at a given time. But this weekend, they had just 18 officers looking over 1,400 inmates.