SANTA FE, N.M. — Nearly a year after the shooting death of beloved cinematographer Halyna Hutchins on the ‘Rust’ set, prosecutors are asking the state for more than half a million dollars in funding.

During a New Mexico State Board of Finance meeting Tuesday, First Judicial District Attorney Mary Carmack-Altwies said she was within a week – if not days – from receiving a final report from the sheriff’s office.

“For the last year, we’ve been waiting on FBI reports, phones, phone reports, and there were hundreds of people to interview,” she said.

According to a document obtained by the Santa Fe New Mexican, the district attorney said if charges are warranted, her office plans to prosecute up to four people. She named actor and ‘Rust’ movie producer Alec Baldwin as one of the possible defendants.

“With that, in each of those charges, we will probably include some variation of our homicide statute,” Carmack-Altwies said during the meeting. 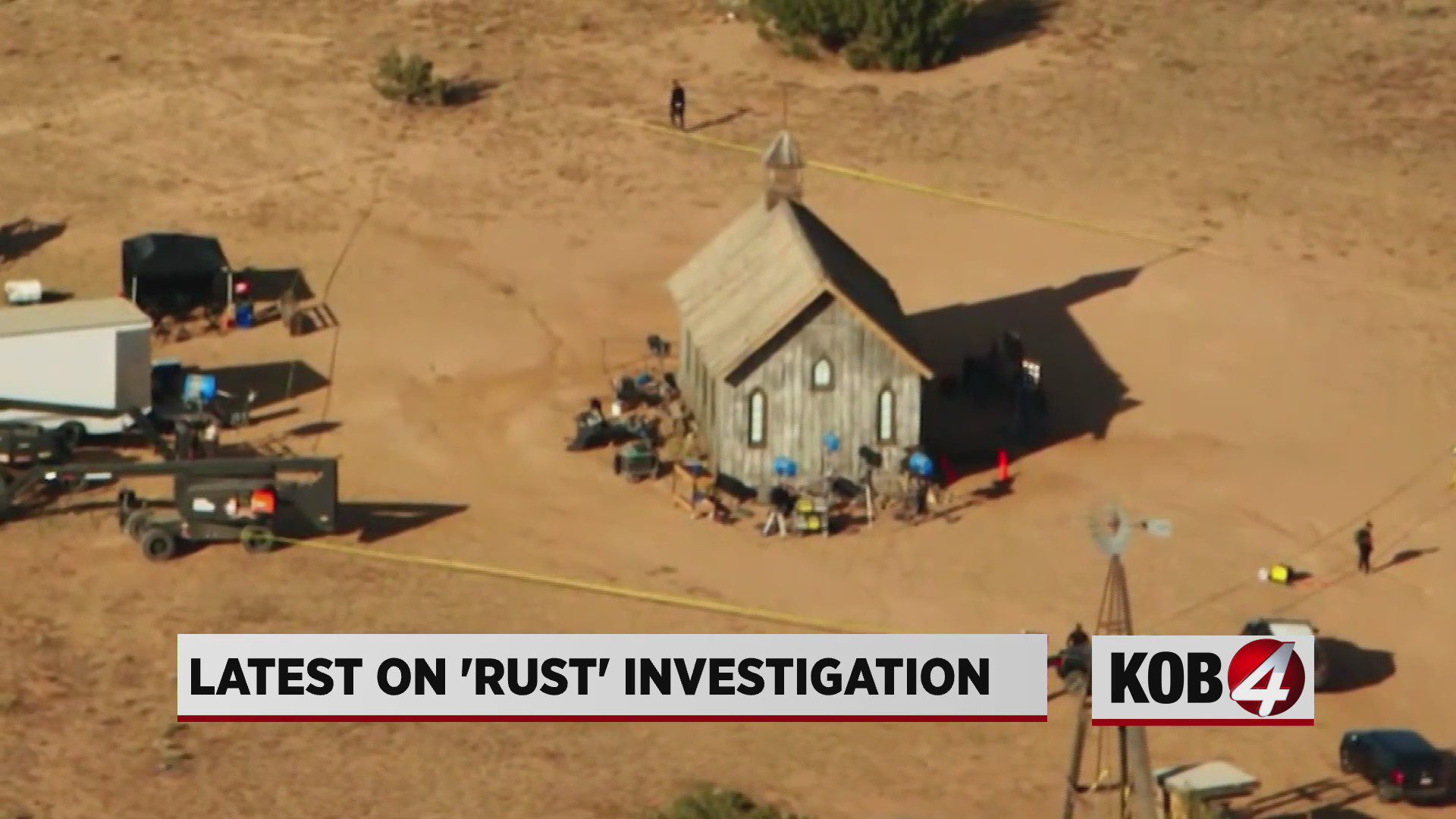 In late August, her office requested $635,500 in “emergency funding” from the state, saying it would help jump-start the prosecution process.

“We need an almost full-time attorney and someone who is very experienced on complex cases, and very experienced with litigation,” Carmack-Altwies said. “Additionally, that person will then need paralegal support staff, potentially an investigator to follow up on missing pieces or finding witnesses, what have you.”

Carmack-Altwies also said she would use emergency funds to pay expert witnesses and a public information officer to field all of the media requests her office has received from around the world.

“Our PIO right now is also a working attorney in our office,” Carmack-Altwies said. “We do not have the capacity to handle those requests to answer emails, or even read them, and so that is why we have asked for this budget.”

The State Board of Finance ultimately granted more than $317,750 – only half of what the district attorney requested.

Board members explained their decision, before putting it to a vote.

“The State Board of Finance is given only so much emergency money every year, and what I’m saying for board members is we’re getting requests from people that never have come — not from state agencies and entities like yours — before,” he said. “So we need folks to advocate for more emergency funding in future budget years to take care of these things.”

Cassidy also asked the district attorney if her office considered asking the Legislature for help in January.

“We are intending to go to the Legislature during the next session and ask for a special appropriation at approximately the same amount,” Carmack-Altwies said. “The problem is we can’t wait until February or March to ask for it, and then we certainly can’t wait until April at the earliest to get those monies.”

State Board of Finance Secretary Michael Sanchez weighed in.

“I personally don’t have any problem with the appropriation, and as Miss Altwies indicated earlier, if and when you go to the legislature and get the appropriation, it will reimburse the board of finance, for whatever expenses that have been allocated for the purposes of prosecution,” he said.

Ultimately, the board decided to grant half of the requested amount, for now and said they would take action at a later date if necessary.

The district attorney said next steps – depending on the final report from the sheriff’s office – will be filing a criminal information in district court and proceeding with preliminary hearings from there. She also said this case does not meet the necessary requirements to use a grand jury.