ALBUQUERQUE, N.M. – Staffing shortages are pushing a state lawmaker’s annual job fair into new territory this year, with more jobs up for grabs than ever before.

The job fair list has more than a hundred New Mexico employers with more than 6,400 jobs ready for the taking. That’s a record for state Sen. Michael Padilla’s annual job fair.

“This is the most number of jobs that we’ve been recruiting for over the past 10 years in one single job fair,” said Padilla. 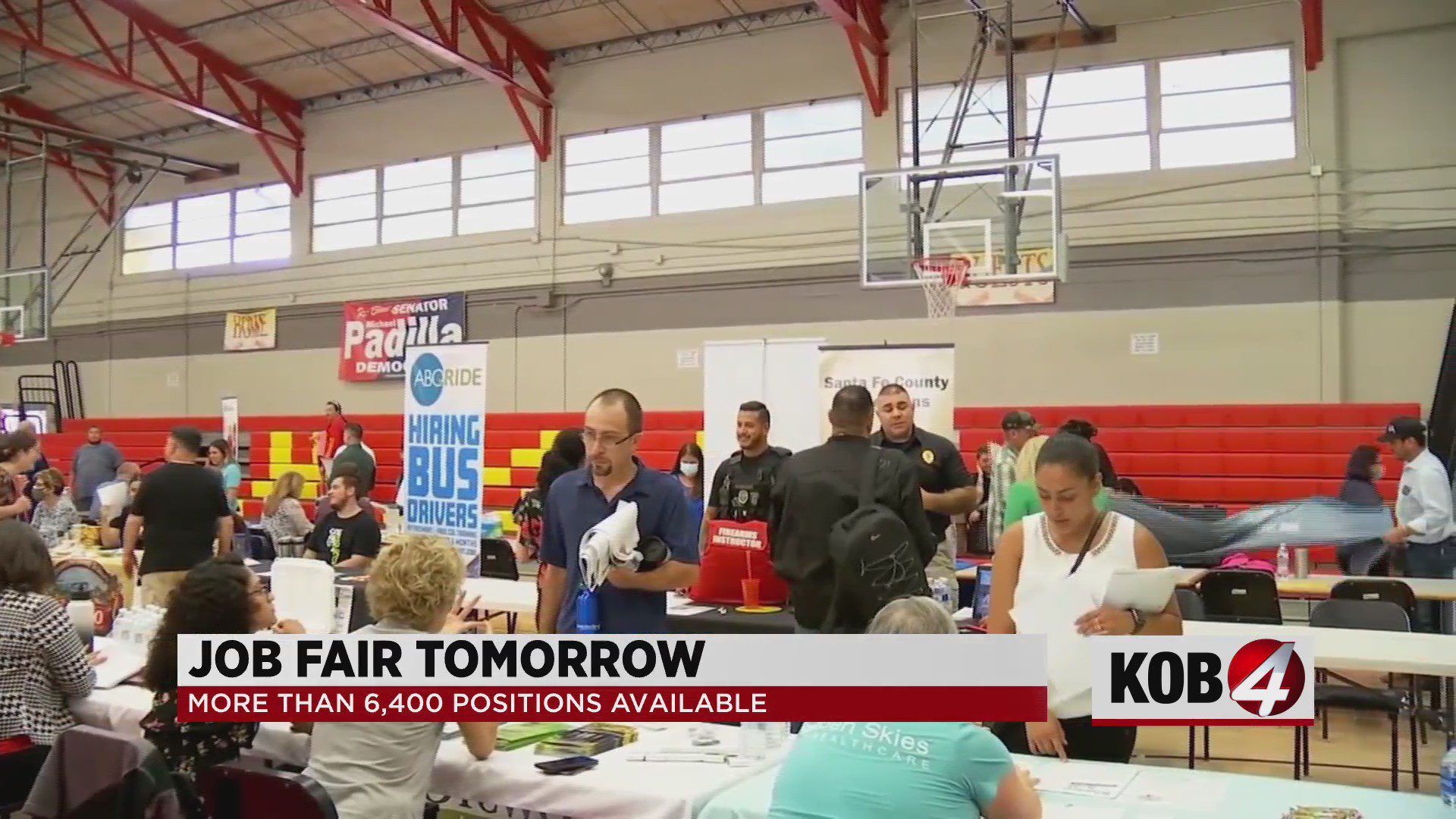 “I don’t know if it’s a function of people not wanting to go back into the workforce.  I think a lot of it may have to do with the economy just revving up and moving at a faster pace than the workforce is prepared to do,” Padilla said.

This year’s job fair will include some familiar employers, but lots of new ones too. From APS to UPS, Creamland Dairy to State Farm Insurance.

Padilla says there will be something for everyone.

“I can’t imagine that if you went there with whatever skill-set you may have, I do believe you’ll find something everywhere from entry-level all the way through to senior professionals,” he said.