ALBUQUERQUE, N.M. — People are seeing more efforts to keep the Muslim community safe as police track down whoever is responsible.

One Albuquerque city councilor, whose constituents are legitimately afraid to be out in public alone, says it’s all hands on deck.

City Councilor Pat Davis says he’s been in touch with the feds asking for all the support he can get, and so far he’s been happy to say the support has been rolling in.

“If there’s a hub for the Islamic community in New Mexico, it’s right here in southeast Albuquerque,” said Davis.

Davis says his district has sadly been the focal point of the four Muslim men killed. Now, he says the state and city have come together to protect the local Muslim community. 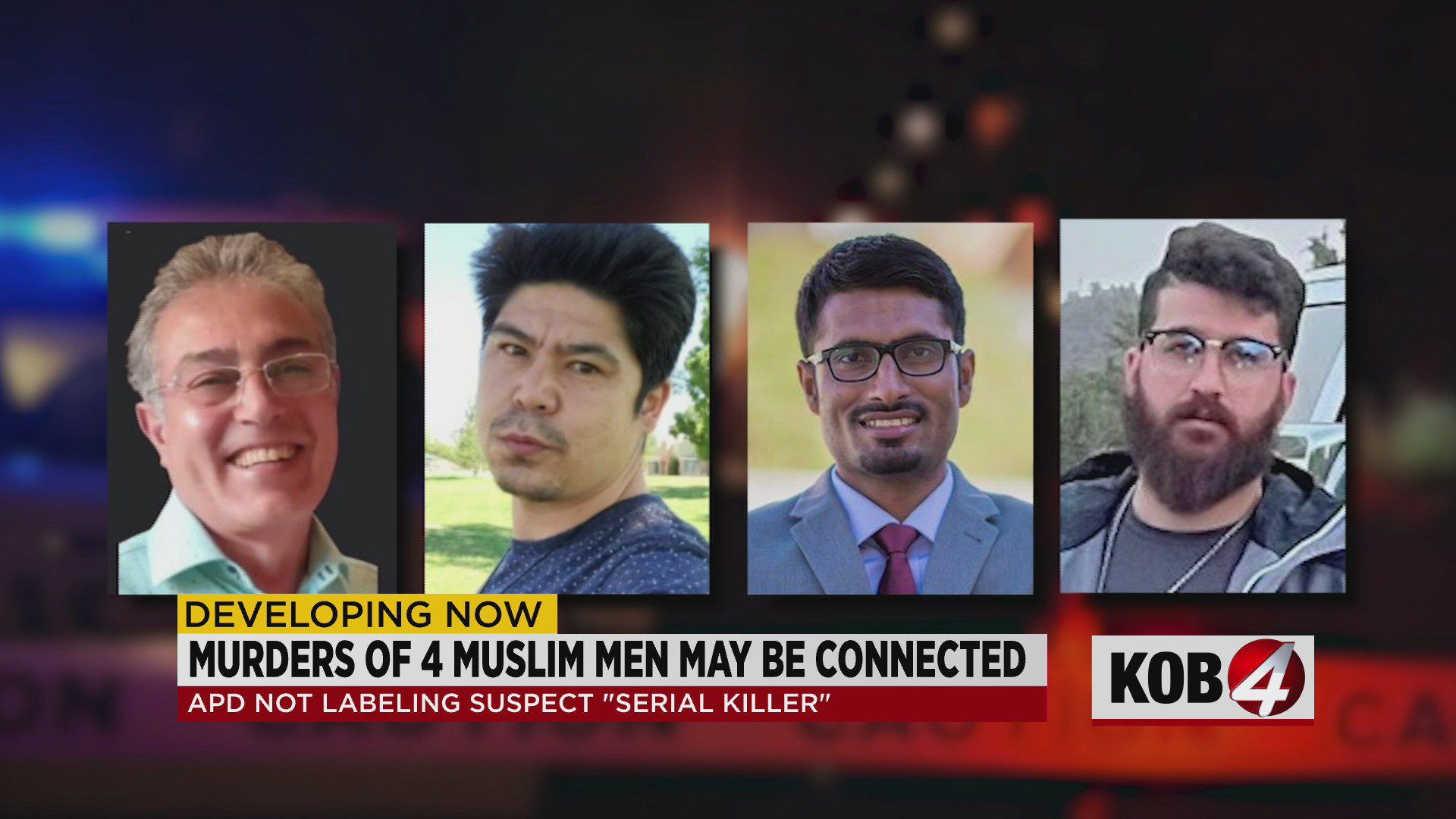 “You’re gonna see a larger police presence until this case is solved, you’re going to see more police presence at these Islamic businesses. Our neighborhoods in southeast are going to see a few extra officers from the state police and others. And that’s exactly what we should be doing, both to deter the shooter, but also to make our neighborhoods feel better,” Davis said.

On Sunday, U.S.President Biden tweeted “these hateful attacks have no place in America”.

And the national group – the Council on American Islamic Relations– has offered a $10,000 reward for any information that leads to the arrest and conviction of whoever is behind these murders.

“Be vigilant, be safe. Watch your back report anything suspicious, but carry on living your lives count confidently, boldly, publicly and fearlessly, we cannot let anti-Muslim extremists and bigots stop us from practicing our faith and living our lives,”said Edward Ahmed Mitchell, deputy executive director with the Council on American Islamic Relations.

Davis says he doesn’t remember anything of this scale happening in albuquerque.

“I was a police officer in D.C. during the D.C. sniper case, right? This is– that was a case where somebody was targeting folks randomly. As a police officer, we stood out in front of schools and in front of targeted businesses to be sure life could continue on normal,” he said.

But, Davis says one thing is for sure: the city will not stand for this kind of targeted violence.

“This could happen to anybody and we have to fight back, we have to stand up,” Davis said.

If you have any information about these killings, call 242-COPS or 1-800-CALLFBI. People can also use APD’s evidence portal to upload photos and videos relating to the recent homicides.