Study: How accurate are rebuttable presumptions?

ALBUQUERQUE, N.M. – A new study from researchers at the University of New Mexico and the Santa Fe Institute found that proposed pretrial detention changes would not curb Albuquerque crime, and could cause some suspects to be detained unnecessarily.

Rebuttable presumption was one of the plans put forth by Gov. Michelle Lujan Grisham and Bernalillo County District Attorney Raúl Torrez to tackle the so-called revolving door in Albuquerque’s criminal justice system.

“Rebuttable presumptions would be guidance to judges in their decision-making about releases for defendants,” said Adolfo Mendez, the chief of Policy and Planning for the DA’s office. They would basically make it more difficult for someone charged with a violent crime to stay out of jail while awaiting trial.

“Something like rebuttable presumptions would help judges evaluate those individuals, especially when the current tools don’t address—may not capture how serious they may be, because they may not have a long criminal history,” Mendez added.

The Administrative Office of Courts does not agree. It said the new study, which analyzed pretrial outcomes for 15,134 felony cases over the past four years, shows that creating rebuttable presumptions is not the best path for keeping violent criminals off the street, and might actually keep some non-violent offenders locked up. 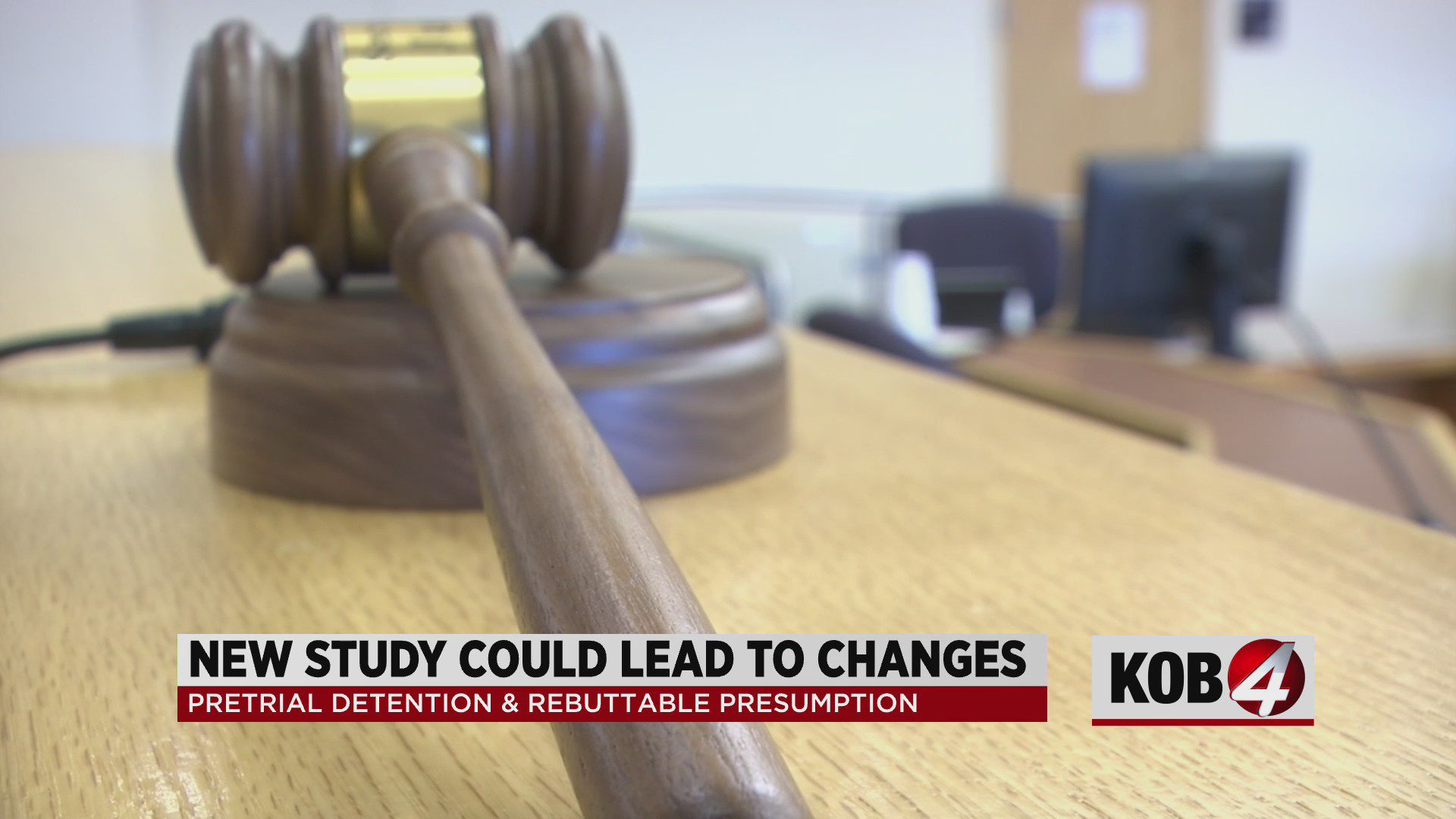 “They concluded that using the charge has no predictive value whatsoever on whether a person released pretrial presents a threat to public safety,” AOC Director Arthur Pepin said. “That presumption is a really bad way to decide whether or not people are dangerous and should be in jail.”

According to the study, recent legislative proposals to establish rebuttable presumption would have jailed 20 people to potentially prevent one person from committing crime while awaiting trial.

The DA’s office sees it differently.

“The study opens by suggesting that there have been some proposals to detain everybody who is charged with a violent felony,” Mendez said. “No one has suggested that. What we’re suggesting is that we do the right thing, when a dangerous person is put into the system, and our office moves to detain them.”

KOB 4 received the following statement from Mayor Tim Keller’s office, in response to the study:

“We have not reviewed the study yet, but New Mexico must work together to close the revolving door and make near and long-term change in the level of violent crime.”