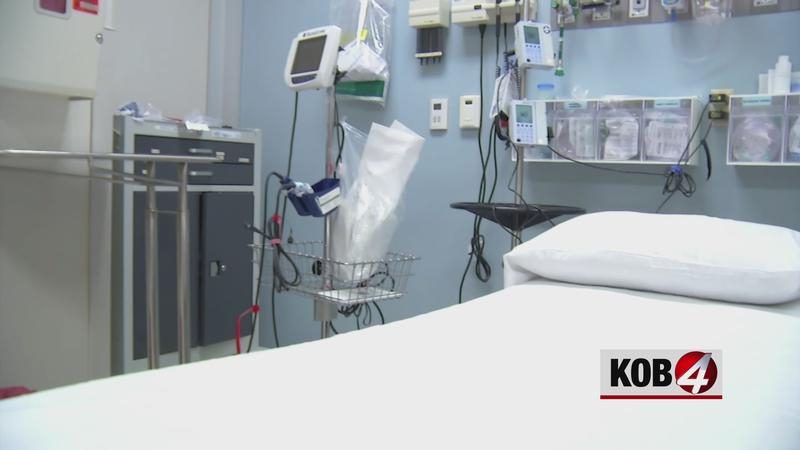 The budget and accountability office of the Legislature presented its findings Tuesday to a panel of lawmakers as evidence of an inadequate network of healthcare providers.

The agency surveyed private providers of Medicaid health care services as well as providers of mental health and addiction counseling. About 13% of attempts to make an appointment were successful.

“That’s almost 90% of the time — almost all of the time — that they can’t get an appointment,” said Democratic state Sen. Nancy Rodriguez of Santa Fe, responding to the report. “So their health, obviously to me, would get worse in time if they can’t be seen by good medical care or any medical care at all.”

In about half of calls, appointments could not be made because of inaccurate phone listings or voicemails that went unreturned.

When primary health care providers were reached by phone, more than one-quarter were either not accepting new patients or had left the listed medical practice. The study found that patients who were able to connect with Medicaid care providers confronted waiting lists or appointment times that exceeded contractual requirements.

The consumer-protection survey was part of a broader program evaluation indicating that New Mexico residents who are enrolled in Medicaid are not using more services even as enrollment and spending on the program have surged.

Nicole Comeaux, director of the state’s Medicaid program, told legislators that satisfaction surveys of Medicaid participants have shown consistent improvements since 2019 — though about 7% of respondents reported an absence of medical providers.

She outlined initiatives aimed at shoring up networks of medical providers, including requirements that 90% of Medicaid spending go toward medical care and not administrative costs.

Enrollment in Medicaid has climbed by 16% since 2019, according to program evaluators for the Legislature. Spending is up 56% over the same period. But per-patient use of certain Medicaid physical care services declined or remained steady. Program evaluators for the Legislature say pandemic-related curtailments in medical services could be partly to blame.

Managed care organizations, which manage the delivery and payment of health care services for people using Medicaid insurance, are required to conduct their own secret-shopper surveys. A review of those surveys found there was no standard methodology and that some overbooked medical providers were exempt from participation.