SOCORRO, N.M. — A rural Socorro County man was arrested and charged with a July 3 double homicide in Socorro.

Socorro police officers were dispatched around 12:30 a.m. Sunday to the 500 block of North Sixth Street, where witnesses had found the Trujillo and Heath dead outside a home there.

According to witnesses, the men were working on a car outside when one of them noticed a white Infiniti was parked across the street. Shortly thereafter, one of them encountered Fowler, who then opened fire on the men.

Officers issued an advisory for the white Infiniti, which a Valencia County deputy later pulled over in Belen. Fowler was in the car and was arrested. The other person in the car with him was detained and later released. 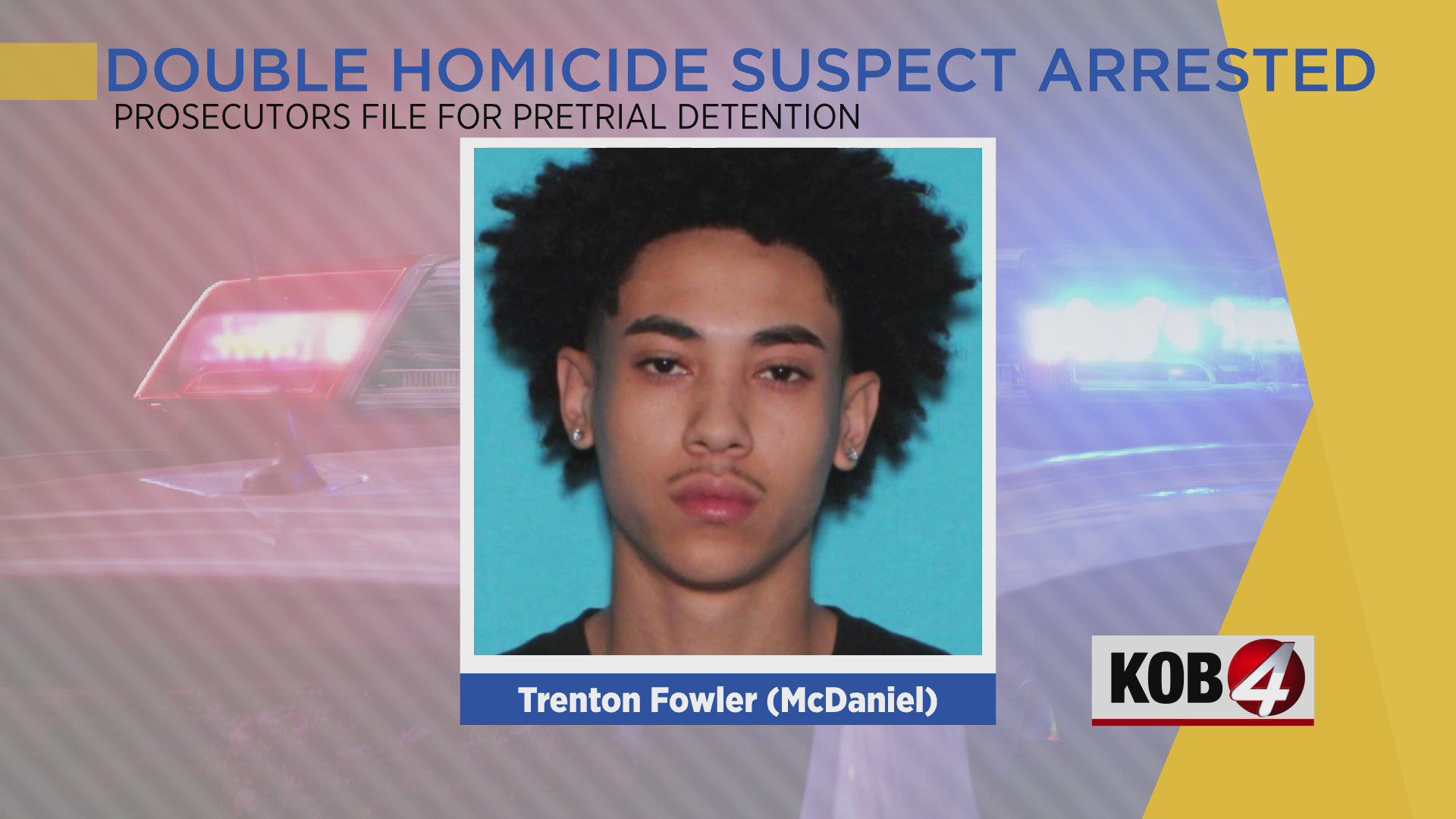 Fowler was booked into the Socorro County Detention Center.