APD: Man arrested for hitting, killing brother with his vehicle 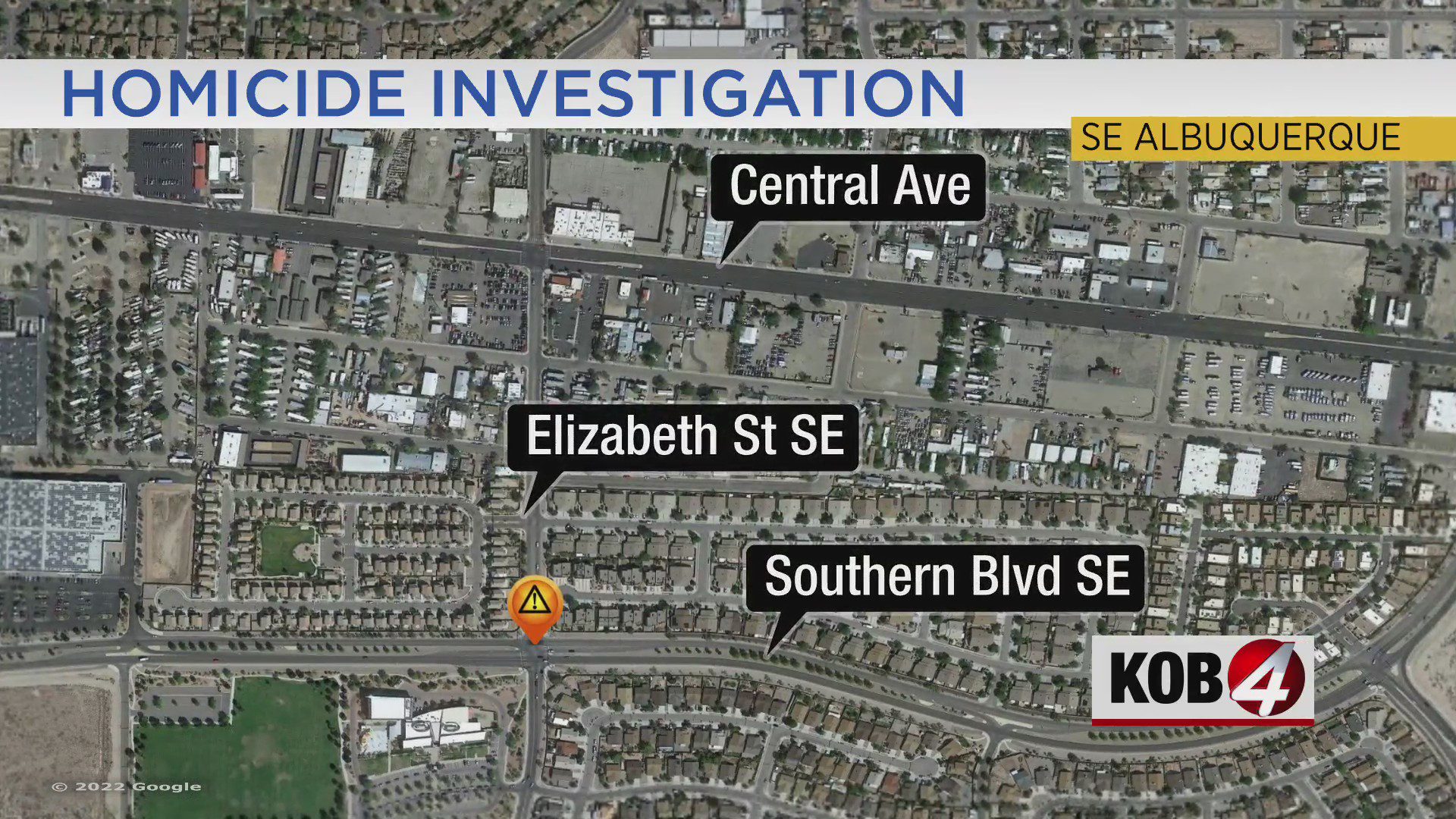 ALBUQUERQUE, N.M. — Police have arrested a suspect accused of intentionally hitting and killing his brother overnight in southeast Albuquerque.

Decio Lee, 24, was arrested and charged with an open count of murder in the death of his brother, Donovan Lee.

Decio told detectives he met with Donovan, shortly after 3 p.m. Thursday, at his 11400 Cochiti Road home. Decio told police they were drinking and had a verbal confrontation before he left in a gray Honda. Donovan reportedly followed him in a gray Dodge Ram pickup truck but Decio said he did not remember anything about his brother’s death.

Witnesses and video indicated the two brothers exited their vehicles and fought. Then, Decio got into his truck and – according to witnesses – ran over Donovan and dragged him down the road.