He’s been in and out of jail for the past eight years. In fact, he was arrested less than a month ago in Albuquerque.

Alcachupas has a history of arrests going back to 2014. Charges include things like shoplifting, drug possession, car theft, and fleeing the cops.

A look at Alcachupas’ arrest records also shows this isn’t the first time he’s been accused of armed robbery.

Surveillance photos were taken in Los Luna Speedway gas station in July 2020. Police say he pulled a gun on the cashier and robbed the place. 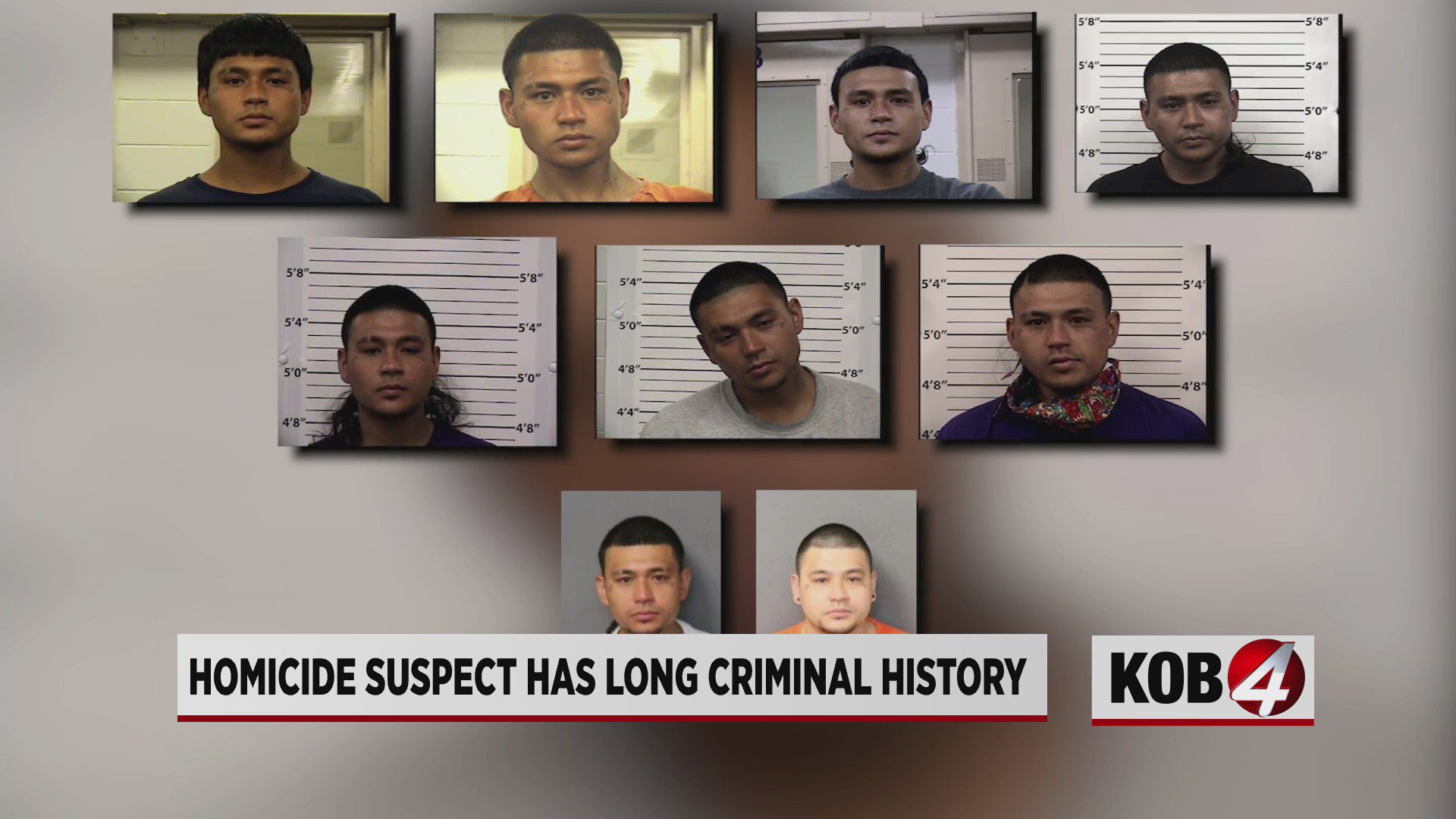 In Jan. 2022, Alcachupas took a plea deal in Valencia County in a case from August 2020. He pleaded guilty to charges of robbery, and assault and was sentenced to five years of probation.

On Aug. 3, Albuquerque police say they arrested Alcachupas after they pulled over a stolen car. They say he was in the driver seat. He was released from jail.

On Aug. 24, a probation violation order was filed in Valencia County. It noted that Alcachupas failed to follow the conditions of his release.

With this arrest in Albuquerque being a part of that.

Meanwhile, a newly issued arrest warrant shows Alcachupas failed to show up to court Tuesday, Aug. 30 for a hearing tied to the August car theft charge. That warrant shows the hearing he skipped was set for Aug. 30, the same day as the murder.

Alcachupas is now in custody charged with killing a beloved Albuquerque business owner.

One of Zito’s nieces has started a GoFundMe for his employees at Giovanni’s.