ALBUQUERQUE, N.M. – Albuquerque police say officers shot a suspect overnight who ran away from them.

According to Albuquerque police, it all started around 3 a.m. Wednesday morning when an officer saw a man who appeared to be breaking into a local gas station.

An early morning Shotspotter activation alerted Albuquerque officers to activity on the corner of Carlisle and Candelaria.

“As one of the officers was driving into the area was a sergeant, he observed a male individual who appeared to be tampering and possibly trying to break into a convenience store,” said APD Chief Harold Medina.

Medina says after other officers arrived on scene the suspect identified as 47-year-old Gabriel Garcia ran away toward a business complex. 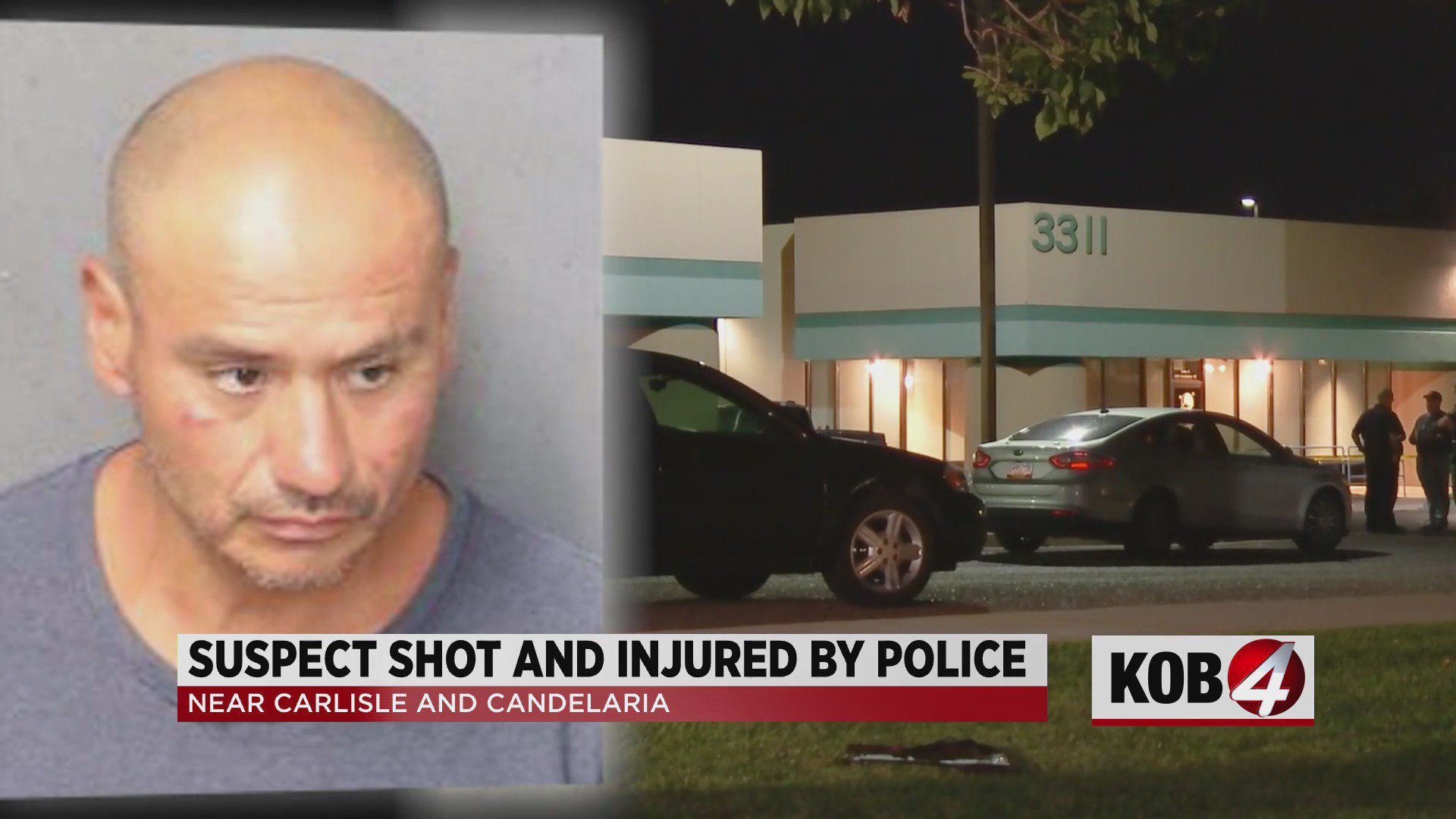 “A foot chase ensued, and they chased the individual to an area behind us,” said Medina.

APD says Garcia and one officer got into a confrontation and the suspect tried to throw large rocks at him.

“At this point in time, one officer did discharge their firearm,” Medina said.

Medina says the officer shot at Garcia but he continued running north for about three blocks. That’s where police say they eventually caught up with him and discovered he had been shot.

“This individual is at University Hospital and is being treated for his wound and it doesn’t appear to be life-threatening at this time,” Media said.

Chief Medina says no officers were injured. He also says the officer’s body cam fell off his uniform during the chase, but he quickly ran back to pick it up and put it back on before continuing.

“No weapons have been found at this time. But we have a large scene that we have to search, including several city blocks. So I will have units out here looking trying to determine exactly what was going on,” said Medina.

School officials say police were on their property all morning long investigating multiple windows that had been shot out.

This investigation is ongoing and this isn’t even Garcia’s first run-in at that specific station on Carlisle and Candelaria.

According to court documents, he was accused of hitting the clerk with a crowbar just last month, but that case was dropped when the victim didn’t show up in court.