Suspect to be arraigned in 2020 murder, dismemberment later this month

ALAMOGORDO, N.M. — A man at the center of a gruesome murder is expected to be arraigned on June 27 after recently being indicted on one count of second-degree murder.

Steven Gonzalez, 30, of Alamogordo will be arraigned on the murder charge on June 27 in U.S. District Court in Otero County, according to court records.

Gonzalez was indicted last week by a grand jury on one count of second-degree murder in the shooting death and dismemberment of Eddie Artiaga Jr., which happened almost three years ago. He already was facing one count of felon in possession of a firearm and possession of methamphetamine.

Scott Key, district attorney for New Mexico’s Twelfth Judicial District, said they had waited years for the lab results to come back in order to charge Gonzalez on the murder count.

Artiaga’s body was found decapitated and dismembered in Gonzalez’s trailer in the 400 block of Post Avenue on Sept. 25, 2020, when a parole officer and police went there to investigate possible parole violations. According to Key, Artiaga had been reported missing days before his body was found and was last seen alive on Sept. 18, 2020. 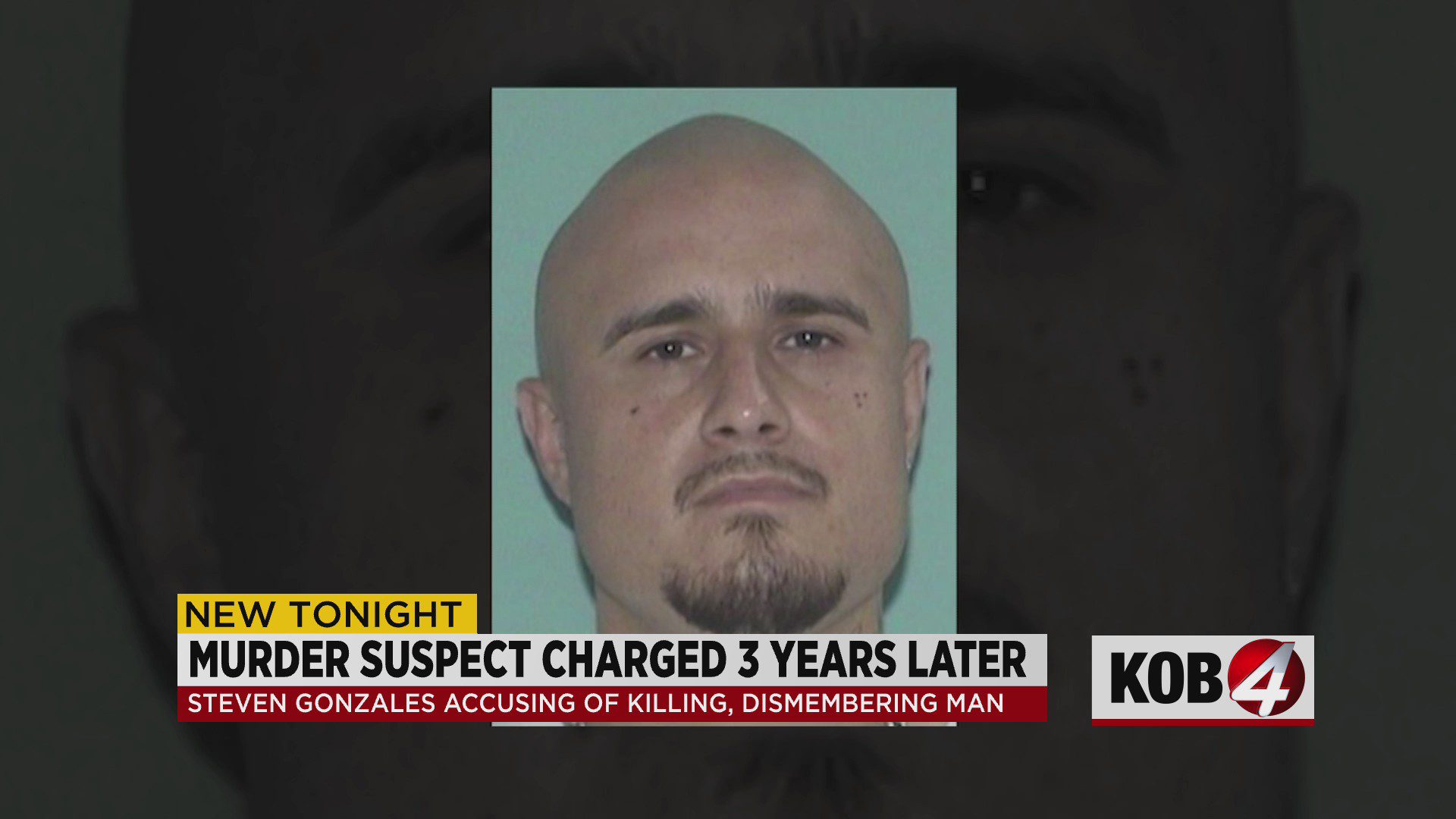 When police initially went to Gonzalez’s trailer, they found him inside high on methamphetamine.

They also discovered a .22 caliber handgun and some methamphetamine. He was arrested, but Key said at the time they did not know about the murder or the presence of a body in the trailer.

“So they took him and unbeknownst to them, I know they thought there was an unusual smell, but as soon as they arrested him they left,” Key said.

The body was later found after a relative of both Artiaga and Gonzalez went to clean up the trailer.

“And when that relative saw a little bit of blood spatter in the kitchen and on a floor register, she called the police that same day,” Key said.

When police arrived, they found multiple cutting tools in the trailer’s kitchen and made a grisly discovery in the bedroom.

“In Steven Gonzalez’s bedroom they found the five-gallon pails, multiple containers of blood, liquid, body parts, his head and a lot of skin and blood that came off of bones,” Key said.

Authorities later determined the cause of Artiaga’s death to be a gunshot to the head.

No motive is yet known, but Key said it is believed that Gonzalez and possibly Artiaga were on methamphetamine at the time.

“That probably led to whatever paranoia was going on in order to shoot Mr. Artiaga,” Key said.

Since his September 2020 arrest, Gonzalez has been held at the Otero County Detention Center for parole violations related to the methamphetamine and firearms possession charges.