ALBUQUERQUE, N.M. — BCSO deputies were called to a home just south of Isleta and Arenal overnight, where they found a man dead. Authorities said they suspect foul play.

Family members told KOB 4 they woke up to the news of their loved one found dead in the living room of his childhood home. They did not want to speak on camera.

A woman who identified herself as the victim’s sister said her brother lived at the home for all of his life. She said her brother was a double amputee and got around on a wheelchair. His death leaves family members with more questions than answers.

Sheriff’s deputies are investigating how he was killed, but family members said he was gruesomely murdered. As investigators cleared the scene, family members described blood left behind in the living room.

The investigation is ongoing. Information is limited at this time. 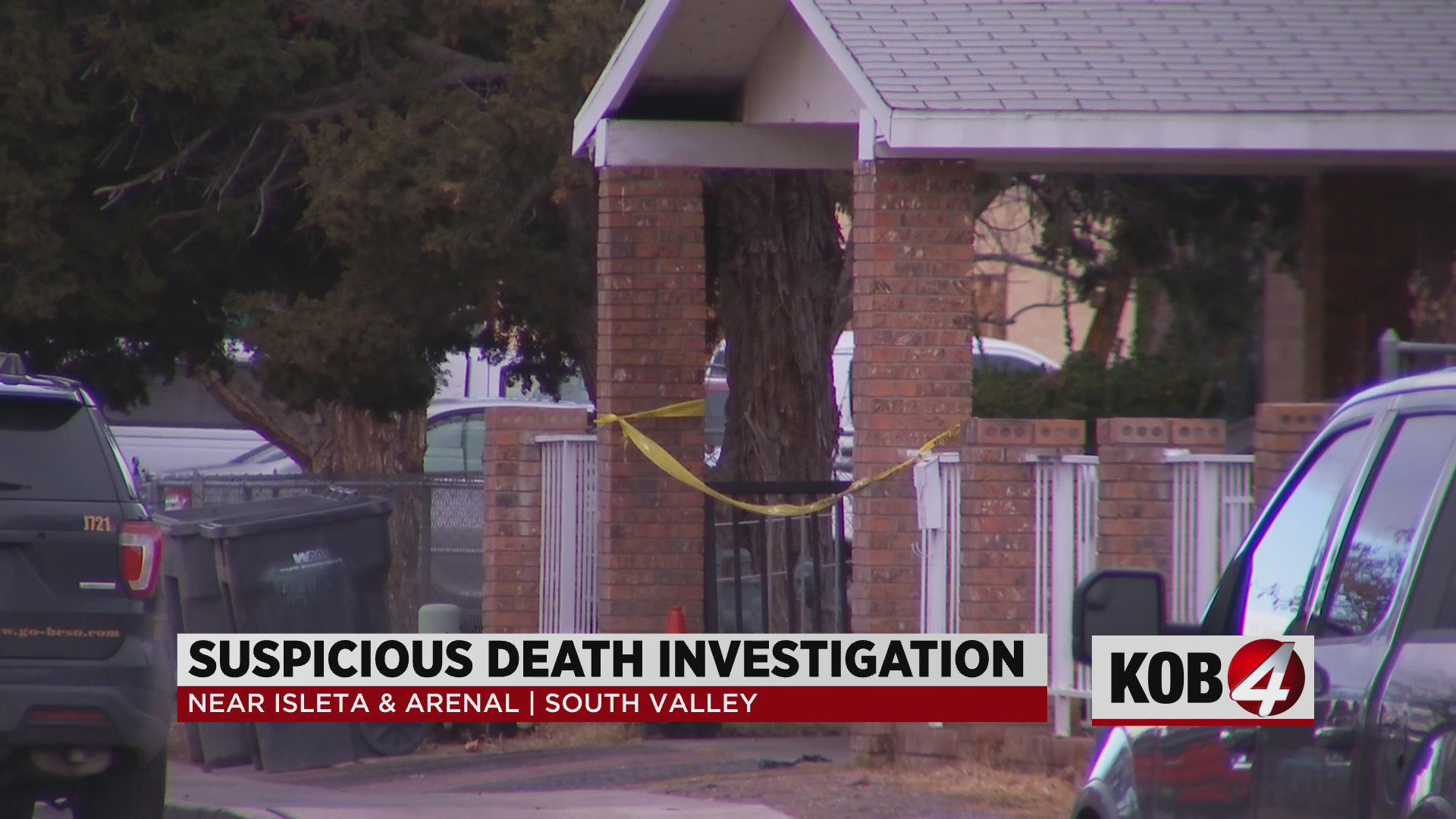 This is a developing story. We will have updates on KOB.com and KOB 4 Eyewitness News when we learn more.