‘TEAM’ downtown initiative: Is it working?

ALBUQUERQUE, N.M. – APD and Mayor Tim Keller rolled out a plan earlier this summer, called “TEAM”—or targeted enforcement, action, and monitoring. Private businesses coughed up $90,000 to get it started in July.

So, is it working?

Some business and property owners say downtown is still a work in progress. While things haven’t gotten worse since the start of this initiative, things haven’t necessarily gotten better either.

“It’s absolutely difficult to own property and businesses in the downtown area because it has a reputation of being dangerous,” said Douglas Peterson, the owner of several downtown properties. “There are several people in our community who say to me regularly ‘I never go downtown.'”

He deals with damage to his properties across the city on a weekly basis. 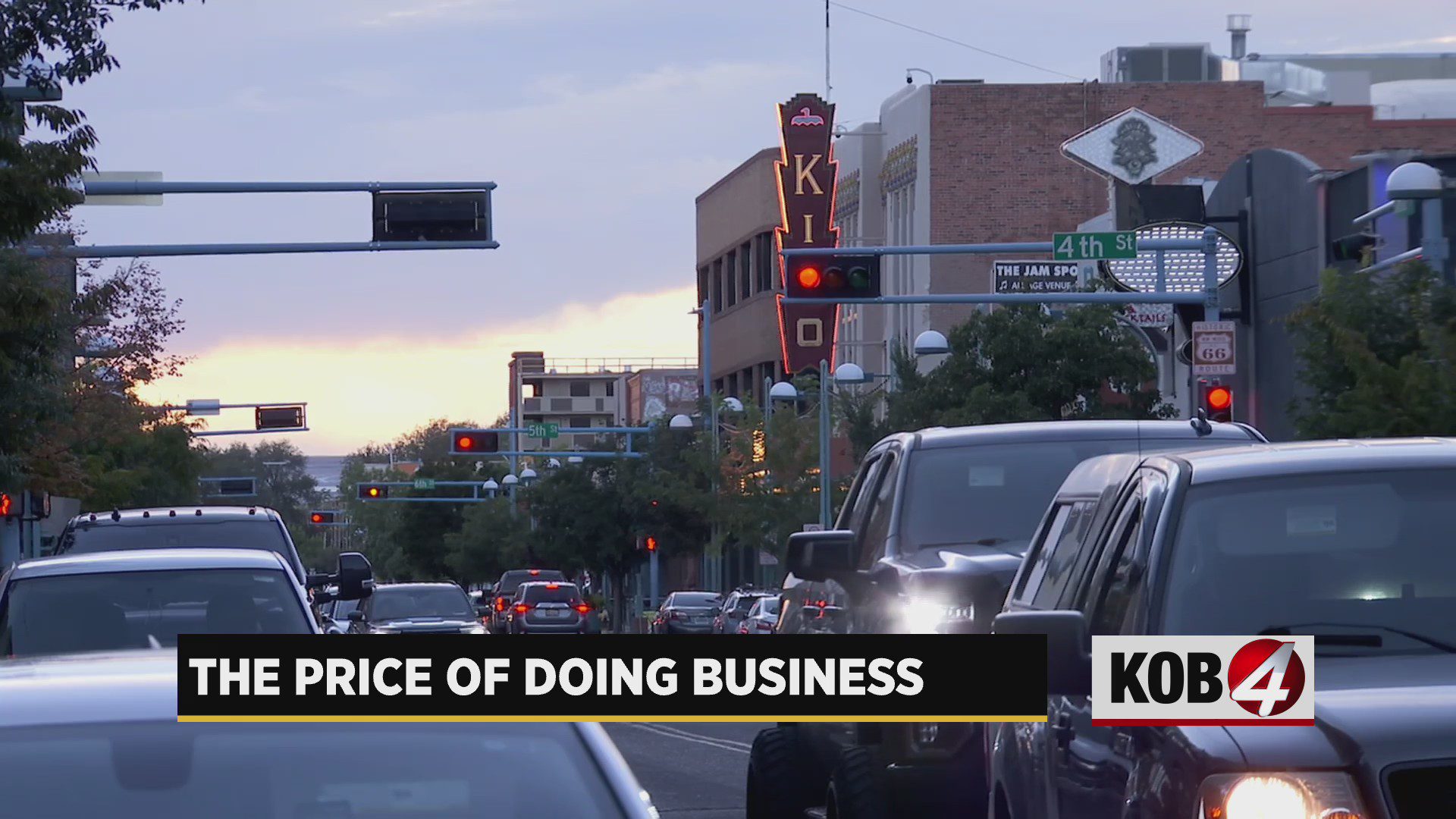 “We’ve had the same windows broken out at our building at 8th and Silver twice within the last month, we’ve had windows taken out at 609 Gold southwest,” said Peterson.

Zach Baca and his family, the owners of Baca Boys, close at 3 p.m. every afternoon.

“It does feel good to get out of downtown before it gets crazy out here because it does,” said Baca. “You do have homeless people come in here, and they do come after staff and things like that and it gets scary.”

But they don’t plan to give up on downtown Albuquerque any time soon.

“I think it is on the up and up I do see people I do see traffic,” said Baca.

He says it’s partially thanks to the city’s TEAM initiative. He sees more officers in the area. Baca heard about the plan to improve safety, get more officers on the street, and target certain crimes as leaders announced the initiative.

“I have noticed a police presence down here and that’s done a lot,” said Baca.

His family hasn’t bought in like other businesses that helped fund $90,000 to fund the initiative, but he appreciates the effort.

“Until there’s some kind of accountability I don’t think we’re going to see anything significant,” said Baca.

An APD representative says, “We’ve been conducting TEAM operations Downtown since the announcement and have received positive feedback from the businesses. We have also had an increase in citations issued for traffic violations, and misdemeanor and felony arrests. As for funding, the city has raised over $200,000 in funding for TEAM and are expecting more donations to be coming in soon. We have estimated the funding that has been raised will help us fund the program for approximately two years.”