ALBUQUERQUE, N.M. — The former Albuquerque volleyball coach accused of raping multiple underage girls was in court for the first day of his trial Friday. The hearing started off with opening statements from both the state and the defense, laying out what evidence they plan to show throughout this trial.

The defendant, Ryan Kapuscinski, was arrested back in 2020 and is facing more than 50 charges. The state claims he had sex with three different girls back in 2015 through 2018 and all the alleged victims were between the ages of 11 and 15 years old.

The state started the trial – painting a very vivid picture of the pattern of abuse and rape.

The state prosecutor went on to say Kapuscinski bought the girls lingerie and made them take pictures in it, as well as buying them sex toys. Then, when the defense took the floor for their opening statement, he argued the state doesn’t have any physical evidence to back up the victims’ claims.

“The girls claimed that Ryan Kapuscinski asked them to send him photos of them wearing lingerie and they say they did – they are going to say they did, but you are not going to see any photos. That’s not here,” the defense lawyer said. 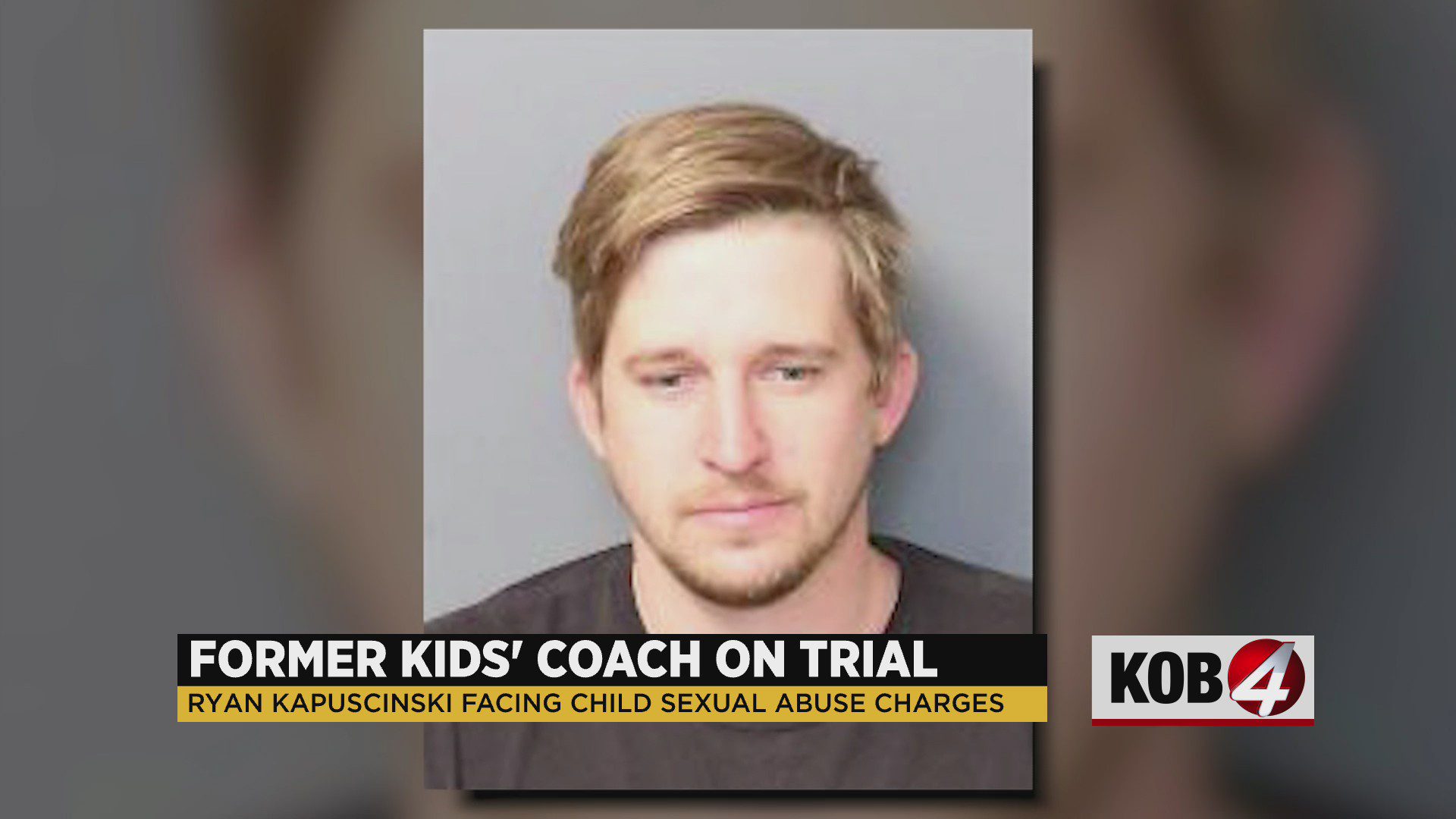 The second witness called Friday was one of Kapuscinski’s first alleged victims. In her testimony, she outlined the multiple times and places Kapuscinski made her have sex with him.