Trial begins for man accused of killing his aunt

ALBUQUERQUE, N.M. — A man accused of murdering his aunt in Albuquerque five years ago had the first day of his trial Wednesday.

Prosecutors say Craig Smith killed his 86-year-old aunt, Josephine Ortega, in May 2017. He allegedly broke into Ortega’s home, zip-tied her hands, and suffocated her to death.

According to the prosecutors, Smith was after cash, and planned the murder. The defense said Evonne Jaramillo, who also broke into the home with Smith, is responsible for the killing.

Jaramillo was already sentenced to life in prison, plus 15 years, for her role in the case.

Click on the video above for the full story. 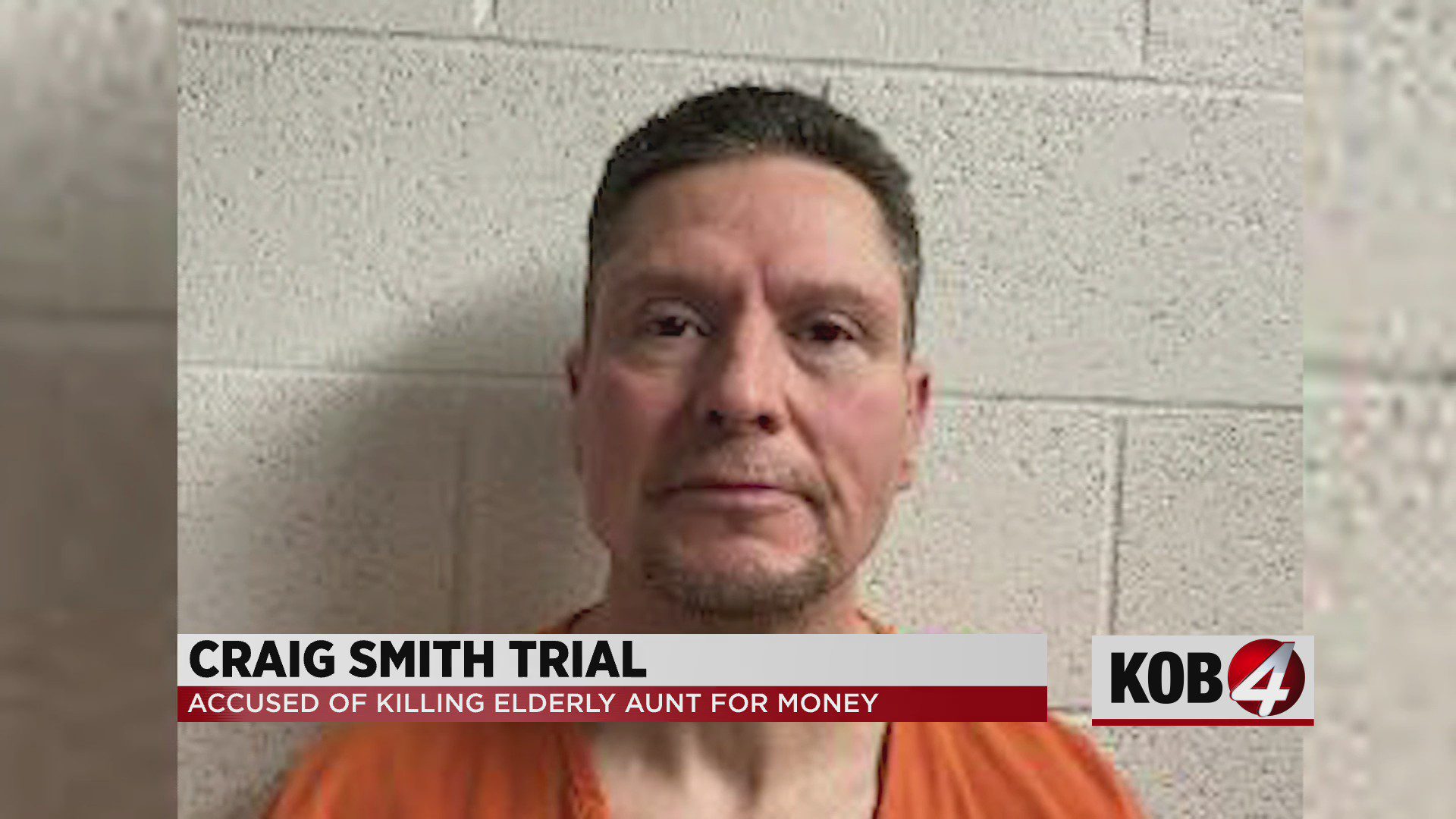