SANDOVAL COUNTY, N.M. – A champion skier is accused of killing a man in Sandoval County two years ago, but was it murder or self-defense?

Dean Cummings is on trial for the death of Guillermo Arriola in February 2020. He’s charged with murder, tampering with evidence, and concealing his identity.

“He said I’m in a little bit of trouble and I need some help, he said I just shot a man, and I’m trying to call the authorities, but I can’t get cell service, if you have cell service can you call them for me,” said a witness.

After that call was made — deputies discovered Arriola dead inside a home just north of Cabezon Peak in rural Sandoval County.

“It’s very rural the area, nothing but desert. One house in the middle of no where from what I observed,” said Sgt. Jonathan Crespin of the Sandoval County Sheriff Office. 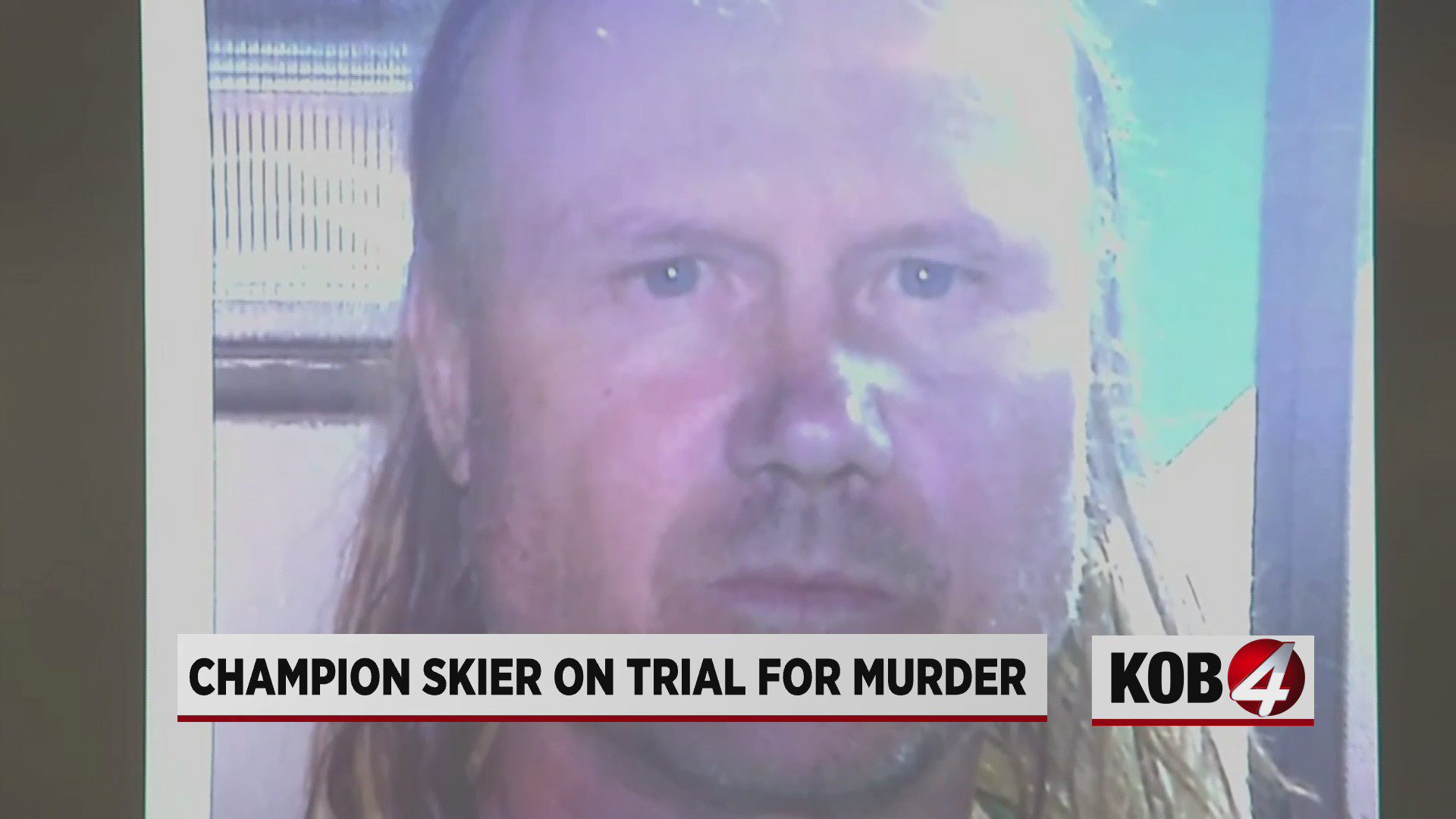 “He was compliant, got out of the truck showed us his hands. The only thing I could hear him was yelling was self-defense, self-defense,” said Crespin.

Deputies also reported finding an AR-15 rifle outside the house. Cummings was reportedly in the processing of buying the property.

Cummings told deputies he and Arriola got into a fight related to the sale. He claimed Arriola sprayed him with some kind of burning chemical – possibly mace.

Jurors saw pictures of Cummings that deputies took during the interaction.

It will be up to the jury to decide whether this is a case of murder as charged – or self-defense.