Around 3:55 a.m. Wednesday, crews responded to a home at 3023 Aliso Dr. N.E., near Candelaria and Carlisle, after a neighbor called 911. AFR says 12 units responded and found heavy flames and smoke that were brought under control.

Two residents of the home were able to safely evacuate, including an elderly man who was assisted out of the home. No injuries were reported but the damage left the two residents displaced.

AFR is still investigating the cause of the fire. 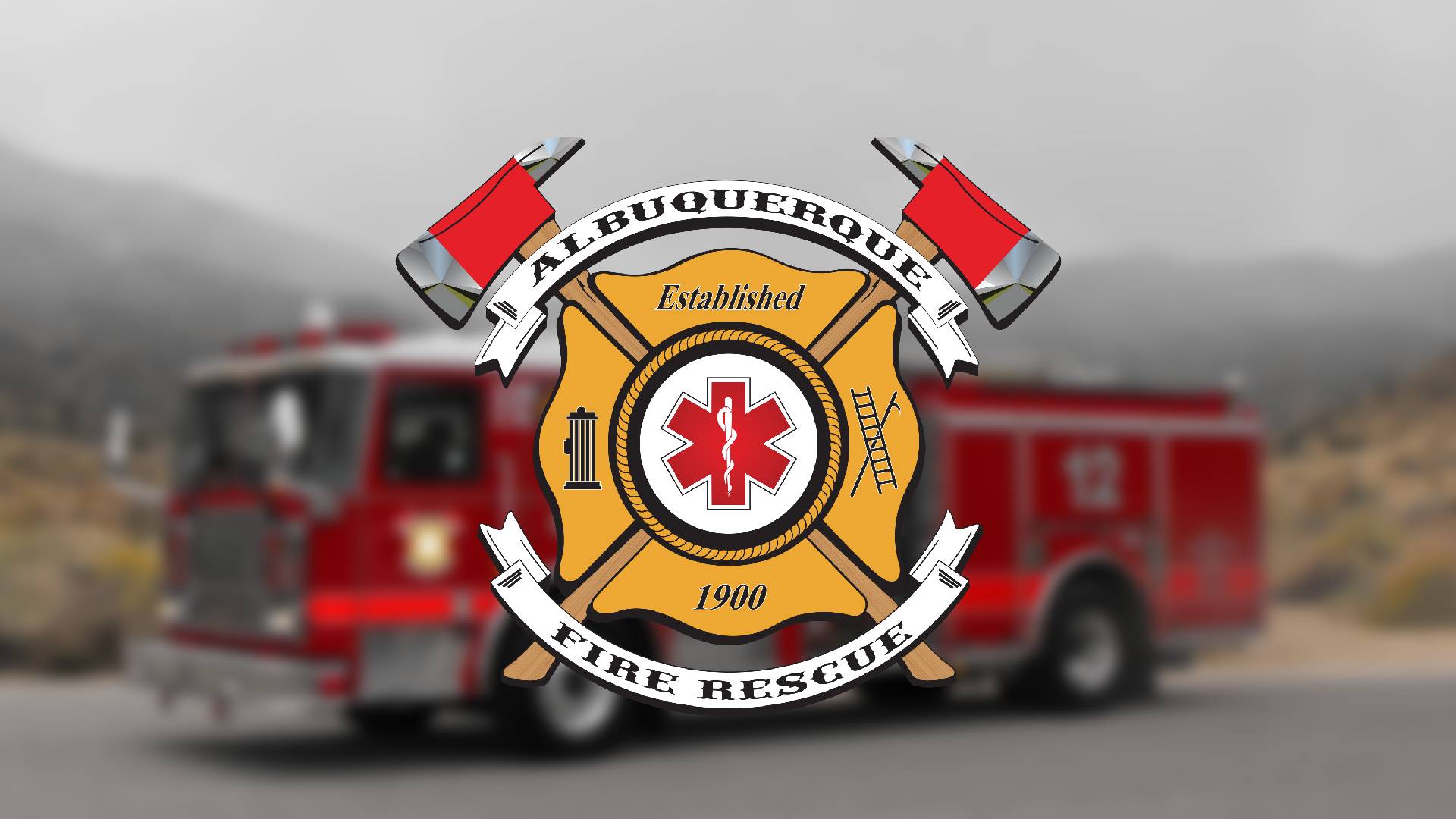 No injuries were reported.