ALBUQUERQUE, N.M. — Parents across the country are shaken up after the deadly school shooting in Uvalde, Texas. Where do we go from here?

KOB 4 heard from politicians who can’t seem to agree on the best way to protect our children and schools. On Tuesday, New Mexico Gov. Michelle Lujan Grisham sent out a statement proposing stricter gun laws:

“As elected officials, we must do everything in our power to reduce the number of firearms and deadly weapons on our streets to make sure that everyone in this country lives in peace and free of fear.”

In contrast to her statement, Steve Pearce, the chairman of the Republican Party of New Mexico, said:

“Gun control is not the answer. We must provide better security, more police presence, metal detectors, one-point secure entrances and take other appropriate measures to make our schools a safe place for all.” 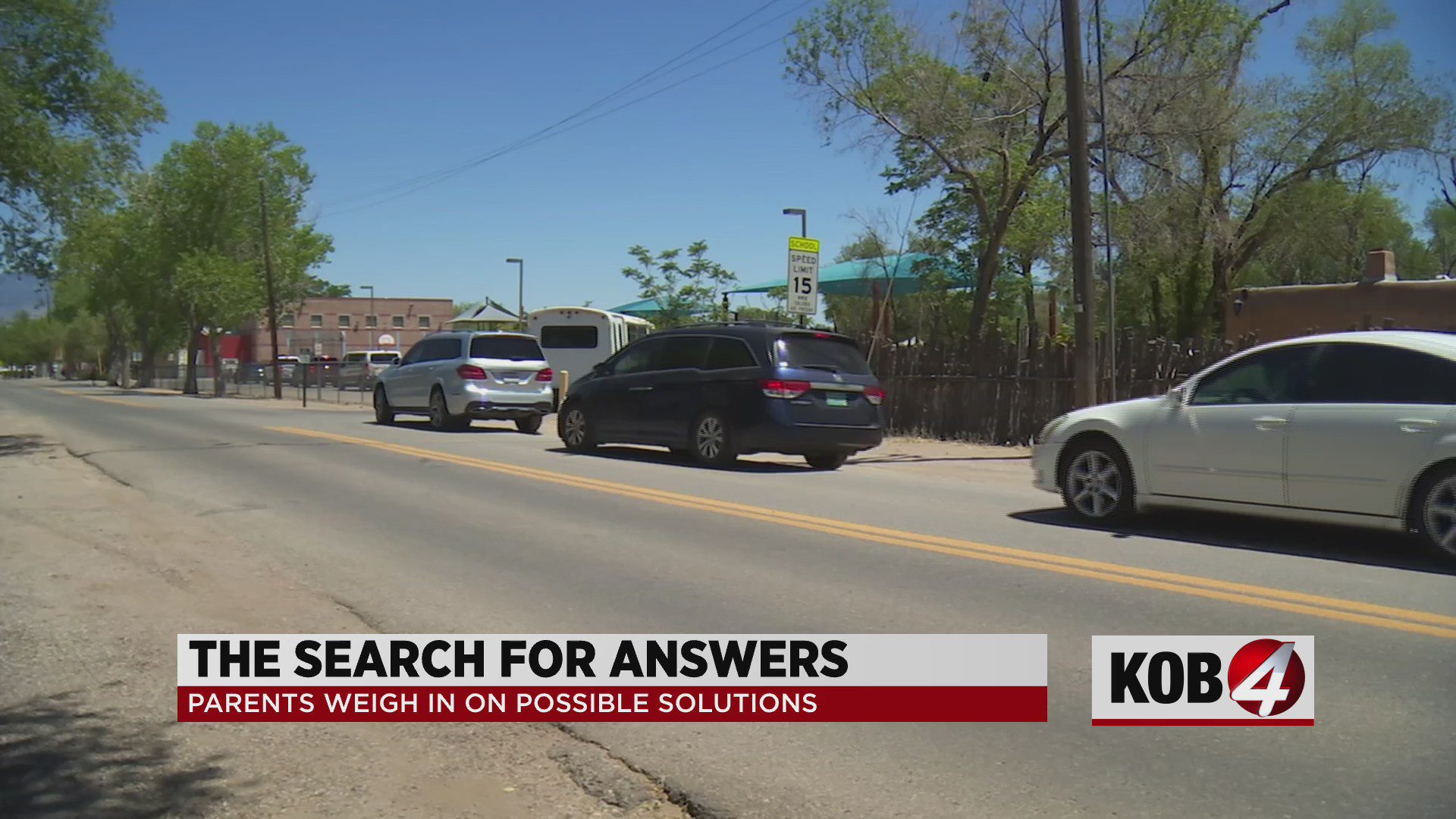 Over at Los Ranchos Elementary School, parents waited in line Wednesday afternoon to pick up their children. Most people who spoke with KOB 4 agreed something needs to be done to ensure children’s safety. Many parents said gun control is the answer.

“I definitely think gun control needs to be more important and I’m pro-gun,” Candace Brown said. “I have friends who have guns and I support that, but more effort needs to be made that the right people have access to those guns.”

Even after school pick-up, the debate continued online. Over on Twitter, some parents simply said more gun control.

Others took it a step further – suggesting raising the age to purchase AR-15 type rifles and high capacity magazines, requiring universal background checks, having a national registry, and limiting the number of bullets they can purchase.

But just like in the pick-up line – other parents say it’s not a gun issue but a security issue.

Over on Facebook, the debate continued but there the suggestions were pretty evenly split between parents calling for more school security and the other half saying we need stricter gun laws.

Many New Mexicans just want the serious conversation about change to start. Hopefully, there is some common ground moving forward.